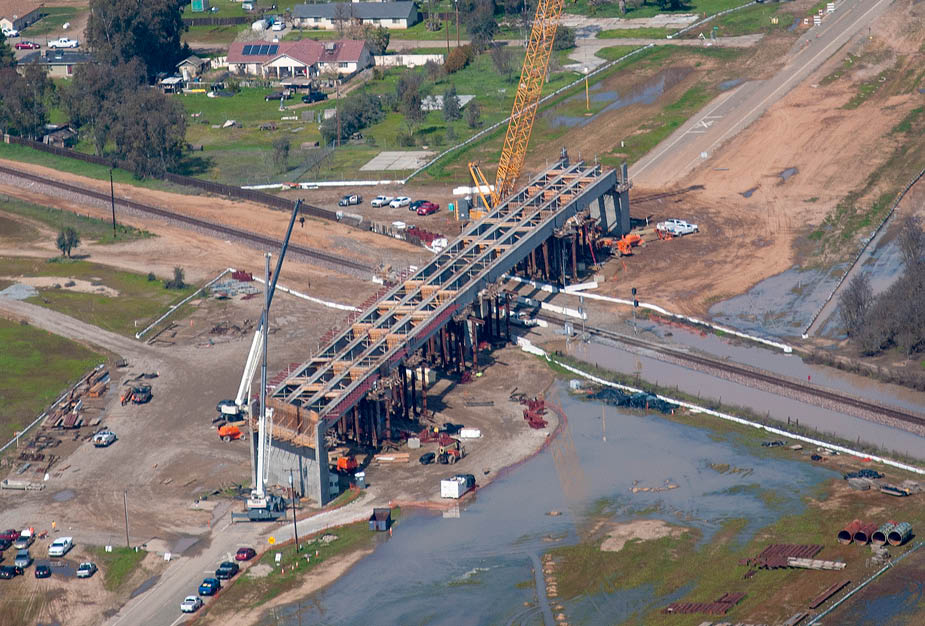 The fate of the California High-Speed Rail took a serious hit on May 16 when the Federal Railroad Administration canceled a $929 million grant made in 2010. Gov. Gavin Newsom described it as a “political retribution” by President Donald Trump.

Scott told BenitoLink that the administration’s board chairman Lenny Mendonca addressed the federal action, saying it may require revising the state’s “risk-based budget for the Central Valley segment,” completion of the environment work on all segments statewide, and “fulfillment of our commitments to vital booked projects in the Bay Area and Los Angeles.”

For the Bay Area part of the project from San Francisco through San Benito County, over the Pacheco Pass to Los Banos, the administration is still conducting community working group meetings to gain input on routes and impacts on communities.

“Our next round of community working group meetings will be in July,” Scott said. “Those will focus on the staff-recommended preferred alternatives for the section. A July community open house will most likely be held in Morgan Hill, as well as an August community open house in Gilroy. The dates and locations are still to be determined, and we’ll post those on our website as soon as they are available.”

Northern California Regional Director Boris Lipkin told BenitoLink in April that the state high-speed rail is willing to come to San Benito County to present information to community organizations, but so far, no one has contacted the administration to set up a meeting.

According to the Los Angeles Times, Transportation Secretary Elaine Chao mentioned the federal government’s decision to pull the $929 million grant in a speech in March at the Conservative Political Action Conference. She described the project as a “classic example of bait and switch” regarding Newsom’s plan to focus on the Central Valley portion rather than the entire route from San Francisco to Los Angeles. She further explained that in addition to the $929 million, the federal government may seek to get back a $2.5 billion rail grant that has already been spent.

If pulling nearly $1 billion out of the budget weren’t bad enough, State Assemblyman Jim Patterson (R–Fresno) has requested that the state Fair Political Practices Commission investigate Roy Hill, California High-Speed Rail deputy chief operating officer and the top consultant on the project, over a conflict of interest involving one of the project’s contractors.

According to The California Globe, Patterson found the audit of Hill troubling.

Hill was suspended on June 3 as a result of the investigation.

BenitoLink attempted to contact the San Benito County Board of Supervisors for comment on whether any workshops or community meetings would be held in the county. Supervisor Anthony Botelho responded that he could not comment because of a conflict of interest related to his farm being located near where the proposed high-speed rail project would pass through San Benito County. None of the other supervisors, nor Mary Gilbert, executive director of the regional transportation agency Council of San Benito County Governments, responded. 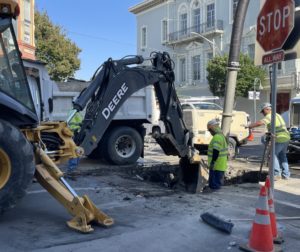 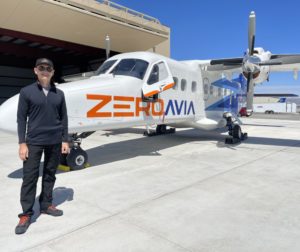 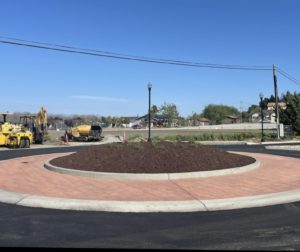