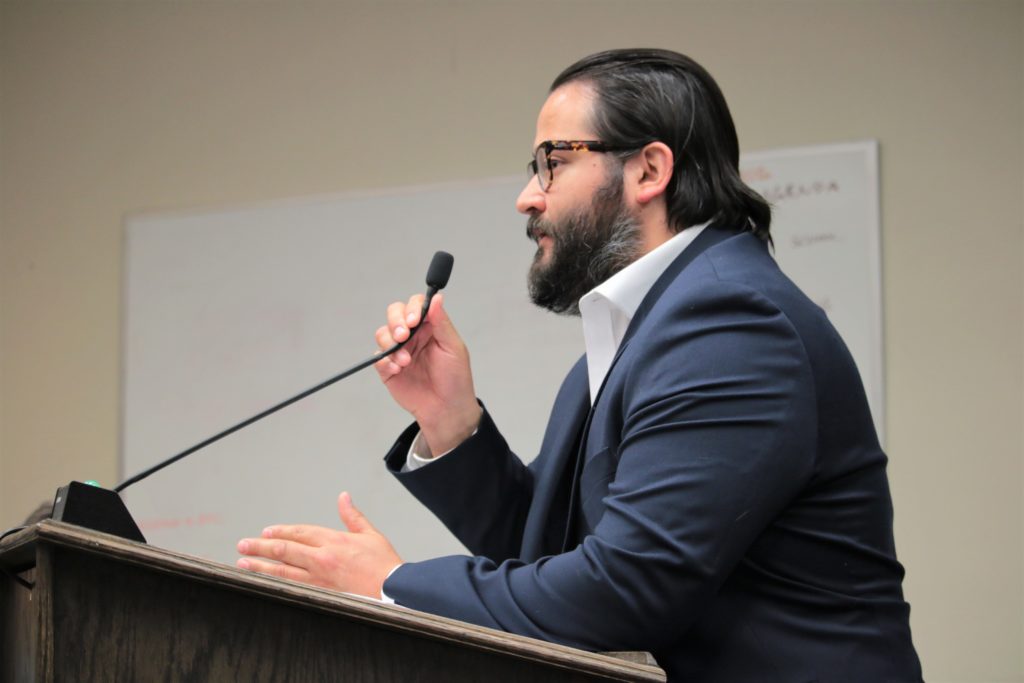 The Hollister City Council approved a lease agreement with Crown Castle USA Inc. on June 24 regarding the city-owned cellular site at 420 Hill Street.

The lease was far from business as usual, according to Development Services Director Bryan Swanson, which resulted in an upfront  $1.4 million payment to the city.

“This is an exciting agenda item and a long time coming,” Swanson said, adding that negotiations took over a year. He said the city previously had a lease with Crown Castle that expired, and having patience in working through the negotiator paid off.

The city worked with Roseville-based Development & Financial Advisory (DevFA), a consultant it has used numerous times that brought aboard SteepSteel, an outside professional negotiator based in Woodland, Texas, with expertise in the cell tower industry. SteepSteel listed the tower on its auction site, resulting in three bids ranging from $850,000 to Crown Castle’s bid of $1.4 million.

“This is a 50-year lease,” Swanson said. “We own the tower and the land. Crown Castle is paying us $1.4 million upfront. If they expand the area up to 200 square feet and bring in more carriers for the tower, we get 50% of the revenue that those new tenants will generate.”

“Get the check to the bank, quick,” Mayor Ignacio Velazquez joked.

City Manager Bill Avera added, “Bryan wants credit for that revenue,” referencing a discussion earlier in the meeting concerning Swanson’s employment contract renewal. During the discussion, Councilman Rolan Resendiz said he wanted to see revenues that could be attributed to Swanson’s efforts, as well as those of Management Services Director Mike Chambless, before approving their contracts.

“Your numbers are looking better,” Velazquez said to Swanson.

Councilman Marty Richman asked if the city needed to put money aside for future maintenance. Swanson said Crown Castle was taking over all responsibility for the cell tower and electronics, including maintenance.

“As society and technology moves forward, cell towers are getting smaller, so this is a good opportunity for the city to broker a good deal,” Swanson said.

Prior to the first lease agreement between Hollister and Crown Castle, Pacific Bell Mobile Services first leased the tower on Oct. 21, 1996. The site has a historical significance in that the original recorded property rights date back to July 21, 1876, when the land was part of Rancho San Justo.

Participants will help each other build houses with onsite supervision and guidance of CSDC construction staff.