Another Victory on Cinco de Mayo 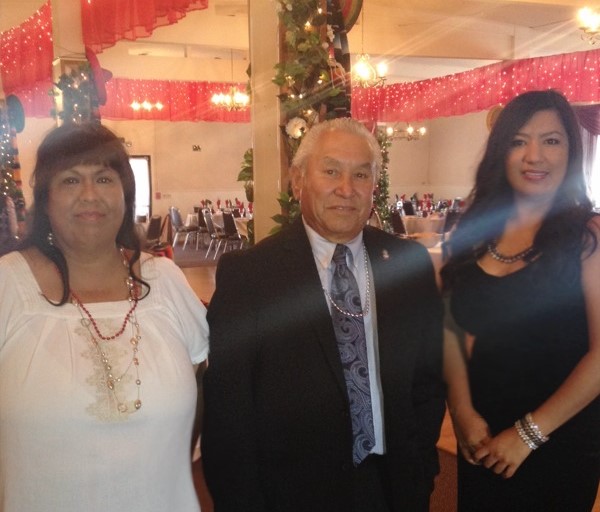 Please stand up with me to applaud the leadership and members of the Mexican American Committee on Education who, for 44 years, have garnered funds to award college scholarships for outstanding youth in San Benito County. Individuals, small businesses, non-profits, and companies band together to fight the good fight. For this reason, Cinco de Mayo surely must be the most appropriate time to celebrate educational victories, for it was on this date in 1862 that Mexico—against great odds–won a decisive victory against the invading French.

This, as every year, hundreds gathered to support a major fundraiser with dinner, dancing, and an award program for M.A.C.E. scholarship alumni. Proof of educational victories came with stories alumni told, how they survived the first semester at college with a morale-boosting scholarship, how they persisted beyond the four-year degree to achieve masters, and how some have returned to give back to the community as teachers. And then there’s the story of Sergio Martínez, the very first awardee in the 1970s who continues to support M.A.C.E., this year providing the music with his own Tex-Mex Band, Sergio Martínez and the Silveradoz.

This year in remembrance, Gordon Machado and Robert Flores recounted the debt we owe to Ernie Reyes, Jr., Sally Zúniga and Kenneth Duran who passed in 2013 and 2014. Community activists in the best sense of the word, they advocated for youth, built strong families, and encouraged others to seek public office.

One of the alumni stories was picked up by The New York Times in March 2011 http://www.nytimes.com/2011/03/13/us/13salinasbar.html?_r=2. Oscar Ramos teaches in Salinas and tells me he will be featured in a documentary coming in 2015. Oscar shares his love of teaching with his sister Leticia, a Spanish teacher in Cupertino. They are both M.A.C.E. alumni along with yet other siblings, Carlos and Ramiro.

Rightly so, folks in Mexico and San Benito County swell with pride remembering the victory against the invading French in 1862. The odds were slim yet they prevailed. Equally determined to fight the odds, M.A.C.E. members and supporters change the course of history every time they award one hard-working student a scholarship, a symbol of the M.A.C.E. philosophy for community action. It’s this tenet of the philosophy, “We will let them know that we care,” that stirs the heart.