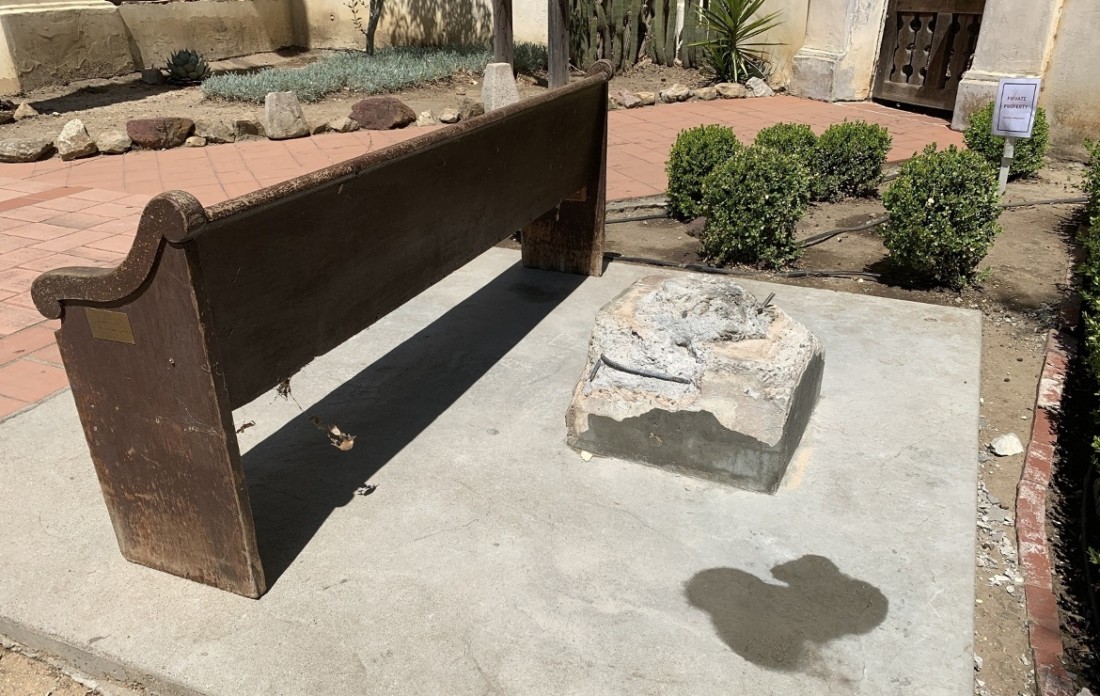 Base of where the statue once stood. Photo by Robert Eliason. 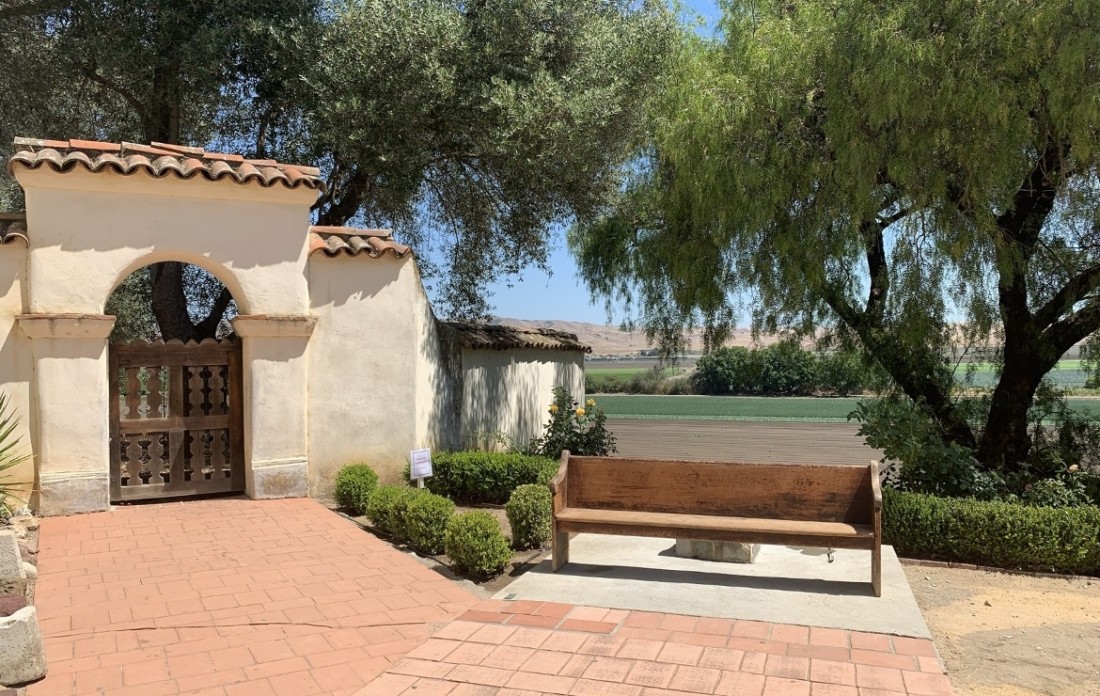 The statue of Junipero Serra, the founder of the California Missions, has been removed from its pedestal in front of Old Mission San Juan Bautista. In a statement issued by the Diocese of Monterey on June 23, Bishop Daniel E Garcia said this was done to protect it “from possible desecration by violence.”

A movement to take down monuments to Confederate Civil War leaders has, in the wake of the Black Lives Matter protests, expanded to see statues of other historic figures brought down or vandalized by protesters.

Mission Archeologist Jewel Gentry said the statue is now in storage, awaiting a decision on its new location.

The bronze statue is a life-sized representation of Serra and was commissioned by William Hannon, a real estate developer turned philanthropist. His William H. Hannon Foundation cast around 100 copies of the statue which it donated to Catholic universities and schools. Each of the 21 California Missions was given a copy.

Serra came under fire during his canonization proceedings when, despite protests from Indigenous leaders, he was declared a saint by Pope Francis during his visit to the United States in 2015.

Canonization is an exacting process whereby the Catholic Church examines the theology and history of the candidate, and investigates alleged miracles performed by the person. While miracles are required, Father Francis Weber, archivist emeritus for the Archdiocese of Los Angeles, said that Serra’s canonization was more about personal holiness than miracles.

Weber asks, in an article entitled “The Miracle of Blessed Father Serra” written for the Catholic Conference, “What did Jesus tell us to do? Two things. One, to preach. Two, to baptize. Junípero Serra is an outstanding example of evangelization.”

The canonization was immediately controversial and met with protests by Native leaders, who saw Serra as a symbol of California’s conquest by the Spanish and the loss of Native autonomy and land.

At the time of the canonization hearings, Valentin Lopez, chairman of the Amah Mutsun Band, wrote a commentary in which he described Serra as “the architect of the California mission system which was responsible for the brutal capture, enslavement, whipping, torture, and death of between 100,000 to 150,000 California Indians.”

Lopez went on to question the decision by the Pope, saying “his Encyclical Letter declared that the destruction of Indigenous people, Indigenous culture, and their environments is a sin; this is exactly what Serra did to our ancestors. How can the architect of these sins be considered a saint?”

A statement issued on June 22 from the California Catholic Conference offered its support for “eliminating racism against members of the African American and Native American communities” but argues “the historical truth is that Serra repeatedly pressed the Spanish authorities for better treatment of the Native American communities . . . he was a man ahead of his times who made great sacrifices to defend and serve the Indigenous population and work against an oppression that extends far beyond the mission era.”

Speaking with BenitoLink, Lopez counters, “people should know the history of the church and they should know the impact the church has had on Indigenous people throughout the world. They should be aware of those who emulated Serra in destroying and dominating California Indians.”

The California Catholic Conference suggests that if the process of removing public statues is to be effective as a remedy for racism, then it must “discern carefully the entire contribution that the historical figure in question made to American life,” concluding that without a closer examination, “virtually every historical figure from our nation’s past will have to be removed for their failings measured in the light of today’s standards.” 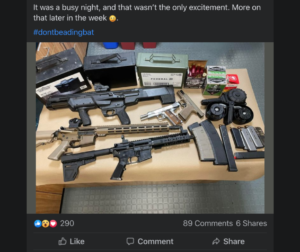 Candidates who have filed for Nov. Election

Several races have extended filing period of one week.