Groundbreaking ceremony at San Benito County Jail for a minimum-security extension set in motion construction of $20 million facility that should be completed in 18 months. 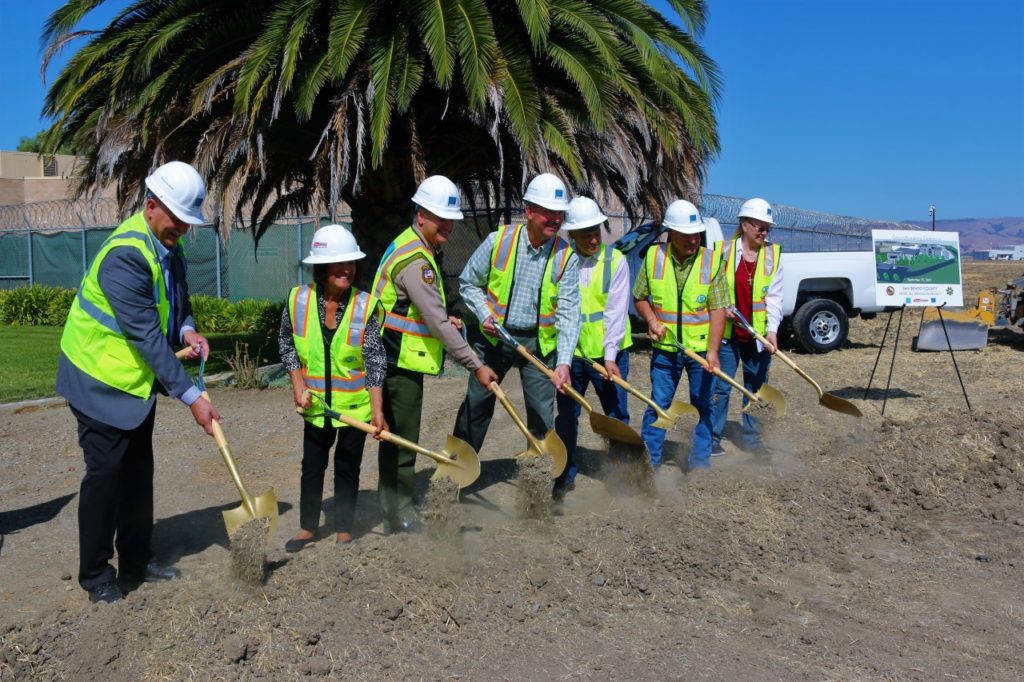 Dignitaries and sheriffs, past and present, came out Sept. 25 to the San Benito County Jail for the groundbreaking ceremony of the new $20-million jail extension.

The minimum-security extension is being paid for through two state grants, according to San Benito County Sheriff Darren Thompson. While Thompson did not make the statement during the ceremony, county supervisors had already approved Sept. 12 that the facility would be named after retired Sheriff Curtis J. Hill.