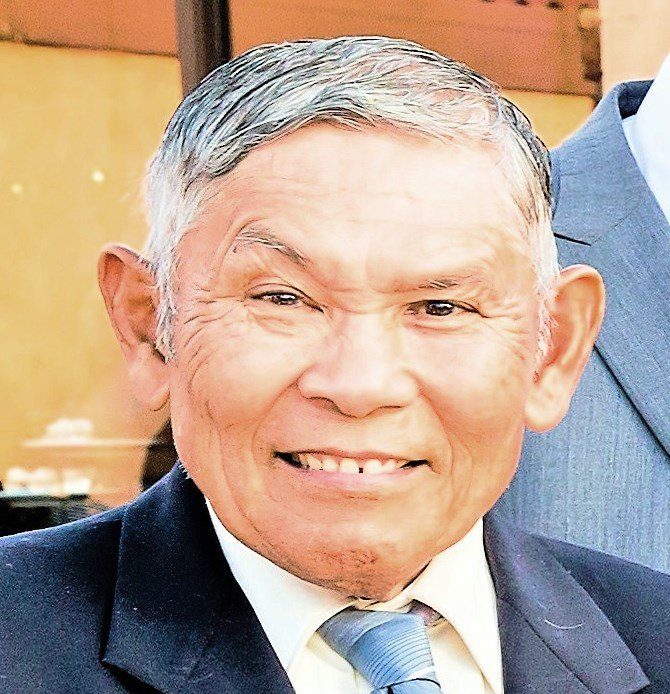 Vicente Pinuela affectionately known as “Bobo”, passed away on January 27, 2021 in Salinas California at the age of 73.

Born in Hollister, California on February 19, 1947; the only child of Vicente and Lolita Pinuela. Other than time spent living in Japan, where his father was stationed, and his years at boarding school, he was a lifelong resident of San Juan Bautista.

After spending 30+ years working in the family gardening business, Bobo continued gardening after his father’s death, and began recycling. He was also known for his wood crafting, and most especially his Custom Doll Houses. Bobo loved collecting electric trains and old bottles, but his true passion was his love of anything to do with PG&E. His avid collection included Power Poles, substation models, insulators, electric meters, service trucks and their equipment.

In 1967 Bobo graduated from California School for the Deaf, Berkeley California.

A Mass and Memorial Celebration is planned for late summer; details to follow. A private grave site service will be held for his family (COVID rules will apply).