The downtown restaurant expands in size and menu. 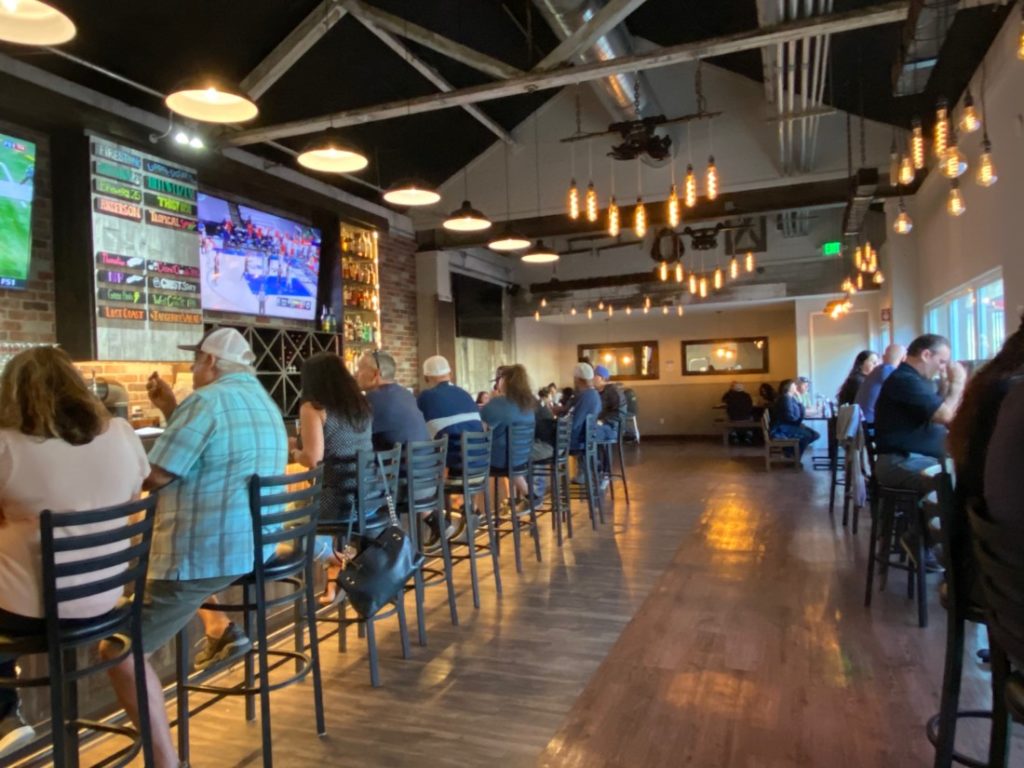 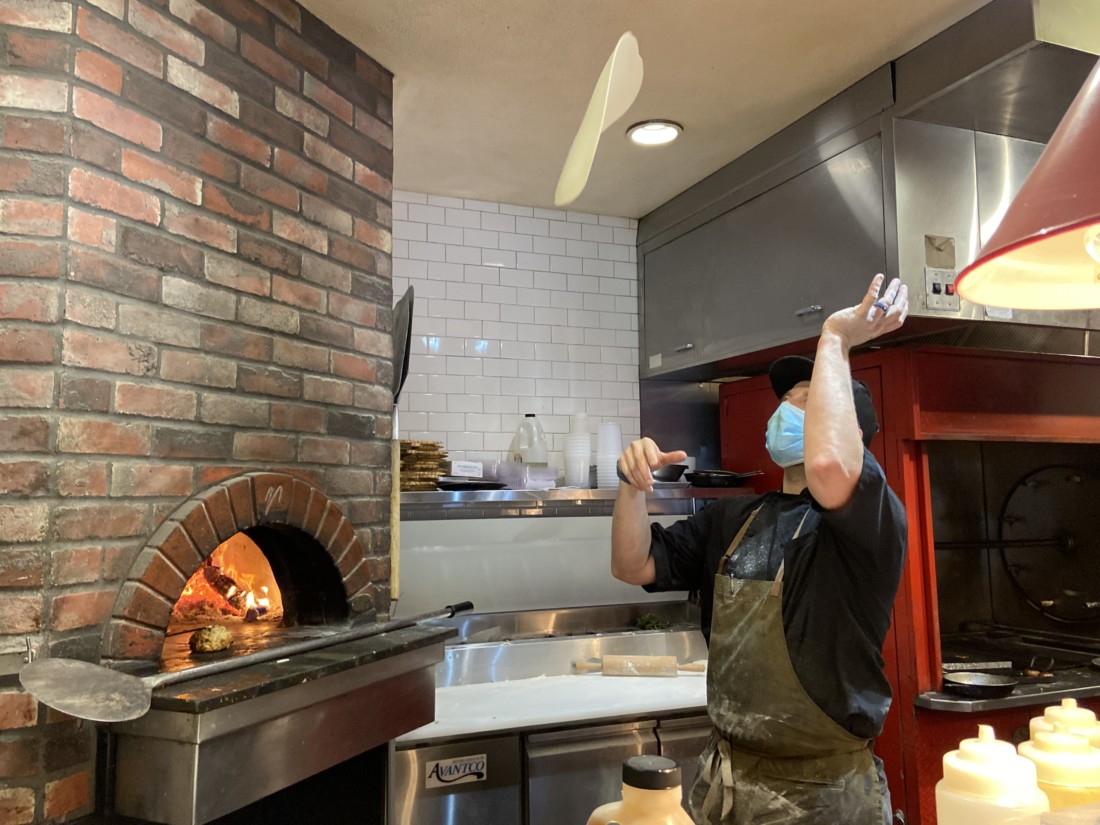 Lance Ramhurst knows his way around a kitchen. Photo by Jenny Mendolla Arbizu.
×

Lock up your hens, folks! The Running Rooster is back—and it’s crowing with new delight.

The restaurant had its soft re-opening on April 29 after temporarily closing its doors on Jan. 10. Located at 800 San Benito Street in Hollister, it’s now open Thursdays and Fridays (adding Wednesdays soon) 4 p.m.-8 p.m., and Saturdays and Sundays 4 p.m.-9 p.m.

Customers will be happy to find the downtown restaurant has not only expanded in size, with its bar and permanent patio, but also in its choice of entrees. That’s thanks to the restaurant’s new general manager and head chef Lance Ramhurst, who took over on March 1.

A New Jersey native, Ramhurst, 39, studied culinary arts at Atlantic Cape Culinary Academy in New Jersey, and was formerly the chef de cuisine at The Grove, Leal Vineyards and Gary Danko’s in San Francisco. His last job was catering for corporate businesses with a Campbell catering company (Netflix was its biggest client), cooking 2,000 meals, and different cuisines daily. Ramhurst was already working as a consultant with Running Rooster owner Jim Chapman when he began searching for a head chef position.

“[Jim] had actually just reached out to me before closing the restaurant in January, due to COVID restrictions and not making ends meet,” Ramhurst said. “He told me, ‘Hey, I’m looking to rebrand the restaurant, and do some updates. I’d love to have your brain involved in this.’”

Ramhurst is now bringing his own flare to Running Rooster’s original menu, creating bigger entrees and new cuisine for the coop. He said the restaurant’s reopening last weekend was a big success.

“We didn’t really want to get slammed too hard, so we tried to keep it hush,” Ramhust said.

Loyal patrons of the restaurant will find local favorites still on the menu: the rotisserie chicken and the cedar plank salmon to name two. The chicken is now being served with biscuits, coleslaw and sauces, and the salmon features roasted potatoes and seasonal vegetables. The well-known El Jefe, All American and The Cowboy burgers are still on the menu, as well. There’s even a new spin on the Loaded Outlaw Fries: Barnyard Fries, which combine the Outlaw Fries with cheese, chipotle aioli, jalapenos and bacon.

“We still have the pizzas and we still have the kids burgers,” Ramhurst noted. “I kind of took a lot of greats they had, and put them into one. There’s a little bit for everybody—you can bring the whole family and everybody can get something.”

Running Rooster bartender Tyler Klindt can attest to this new choice in items. As a vegan, Klindt also has more options to choose from.

“Our pizzas don’t have dairy in them, anymore,” he said. “So if you just order them without the cheese, they will be vegan. We have an amazing marinara veggie pizza that’s great if you’re plant-based—I’ve been eating that every night.”

Ramhurst also plans on changing dishes with the seasons. “Being in California, and having all these local farms nearby—and everything is growing when you’re driving down the road—this is why I moved here,” he said. He plans on adding grilled peaches in the summertime, pickled apples in the fall and some poached pears during the winter months.

“The seasonal beds right now are nice fresh peas, spring radishes, asparagus and cauliflower. And summertime, we’ll do corn and green beans,” he said. “And in winter we’ll look at some root vegetables: butternut squash, turnips, rutabagas, stuff like that. So that’s what I’d like to bring to this restaurant.”

Though customers can expect to be delighted by the new menu and quality of food, the restaurant is still finding its footing because of COVID protocols and the shortage of kitchen staff.

After closing in January, many kitchen staff members did not return to Running Rooster when it reopened. “It’s myself, my kitchen manager, and another cook from before, working the line that we’ve never worked before,” Ramhurst said. He’s hoping customers will be patient during the reopening process, while new kitchen staff is being sought.

The restaurant is not taking online orders while a new system is under development, but take-out orders are available. Reservations are also suggested for parties of seven or more. The current entrance to the restaurant is now located at the corner door, near the new patio. And due to COVID guidelines, the restaurant, which can normally seat 180 people, will only be filled to 50% capacity.

Along with its new menu, Ramhurst touts the new bar that opened in February 2020.

“The owners never got a chance to see what this bar could really add to this restaurant. I think the food that I’m trying to bring in here will attract the people who are moving down from the San Jose area.”

Hollister resident Jacob Silva, a bartender at the restaurant, said that he and his friends have gone as far as San Jose to get the craft cocktail bar experience that Running Rooster now provides. He said he feels the restaurant “fills that void here in town and provides that service.”

“This bar is new—it’s an evolution with this restaurant—so now the food will hopefully evolve as well,” he said. “I’m very, very, fortunate to be part of this team. It’s just a nice group of people and it shows in this restaurant. I told Jim when I interviewed that I wanted to find a home, and I think I did.” 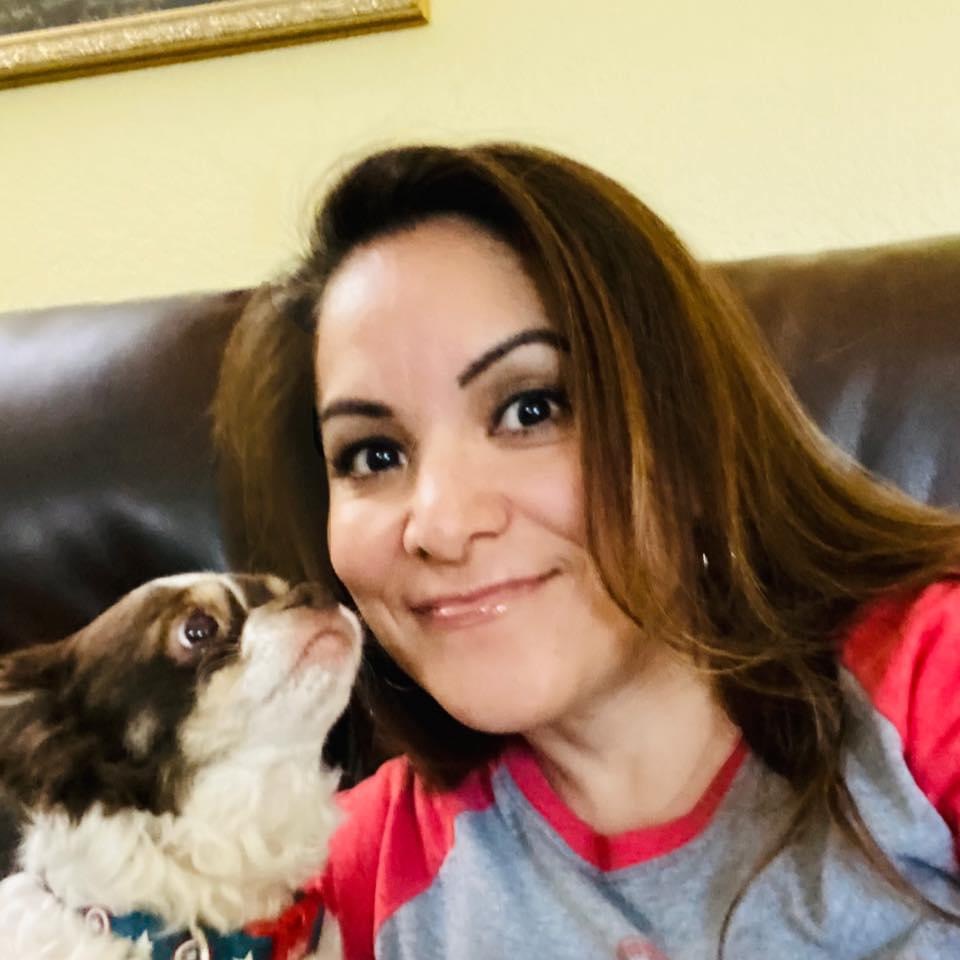 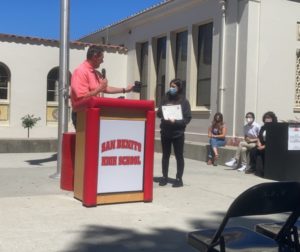 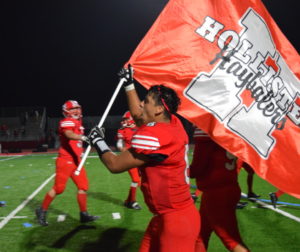