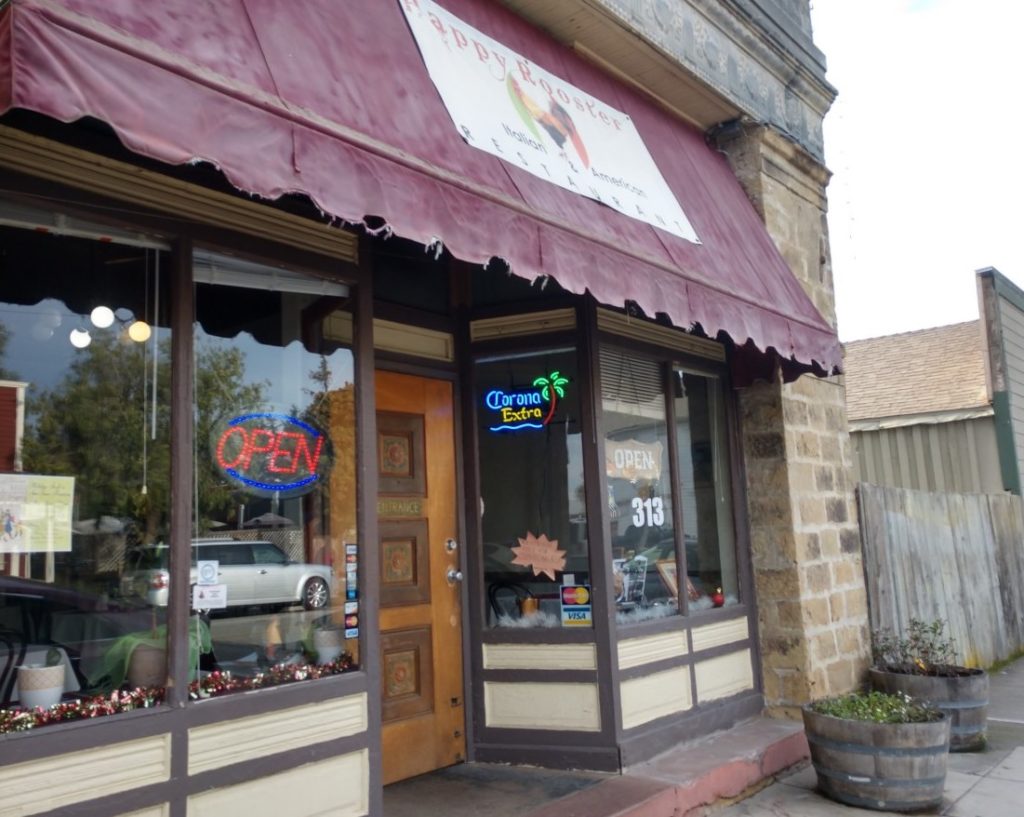 The town of San Juan Bautista just got a little smaller.

“It was really nice to know this community and the feeling of being part of this small community,” owner Nancy Soto said. “It has been a really sad weekend for me.”

Soto took ownership of the restaurant in April and said that while business was good, especially during the summer months, debts and needed repairs left behind by the previous owner prevented her from establishing a profitable business.

“We just ran out of money,” said Soto. “A lot of the stuff was not working so we had to fix it.”

Soto runs a catering operation in Salinas, Bernie’s Tacos, which will now be her main business focus. 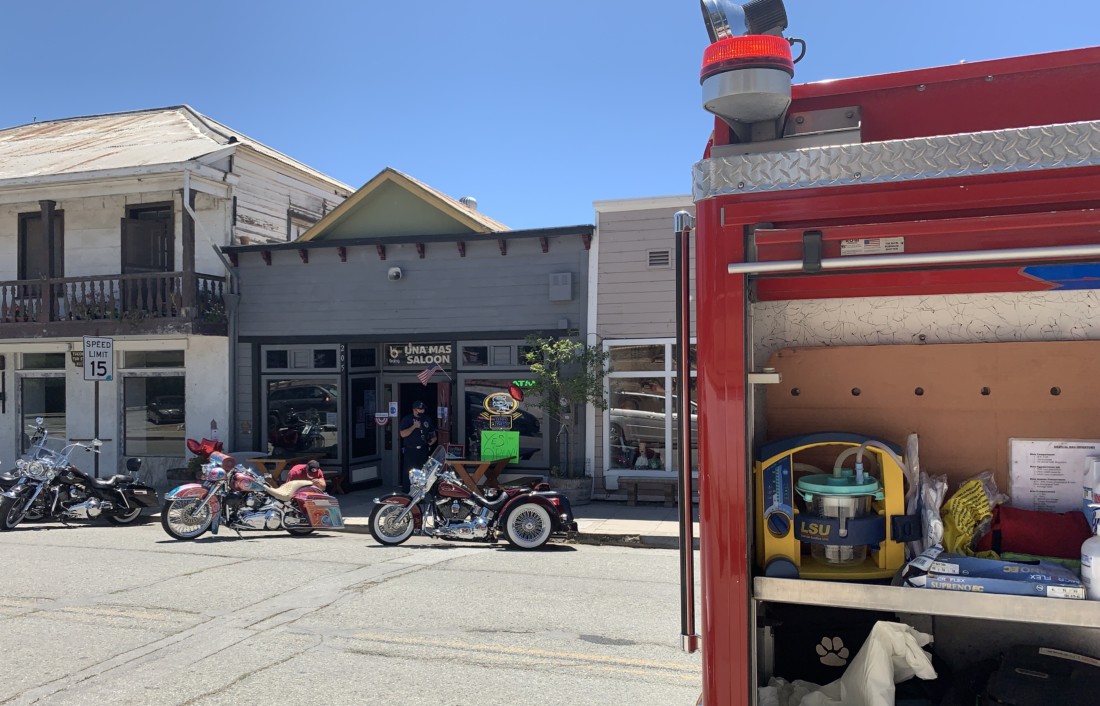 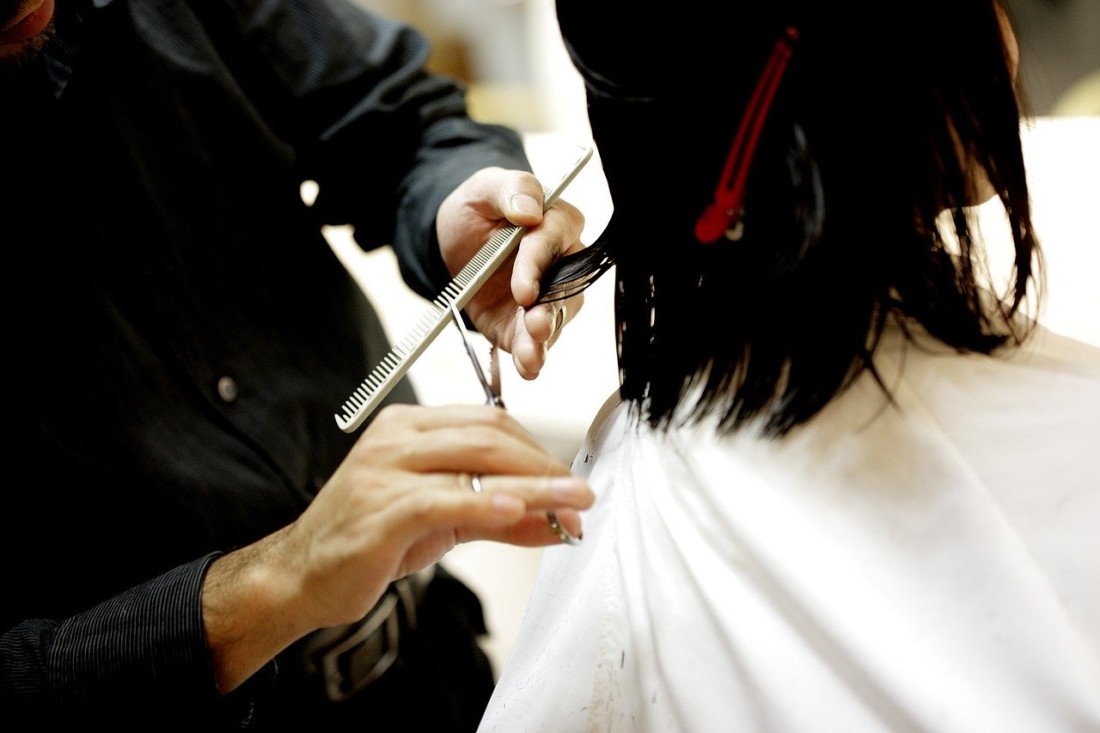