From Oct. 16 – Oct. 21, people can to donate supplies to those affected by the Napa and Sonoma fires at The Enterprise Academy of Martial Arts from 4 p.m. to 8 p.m 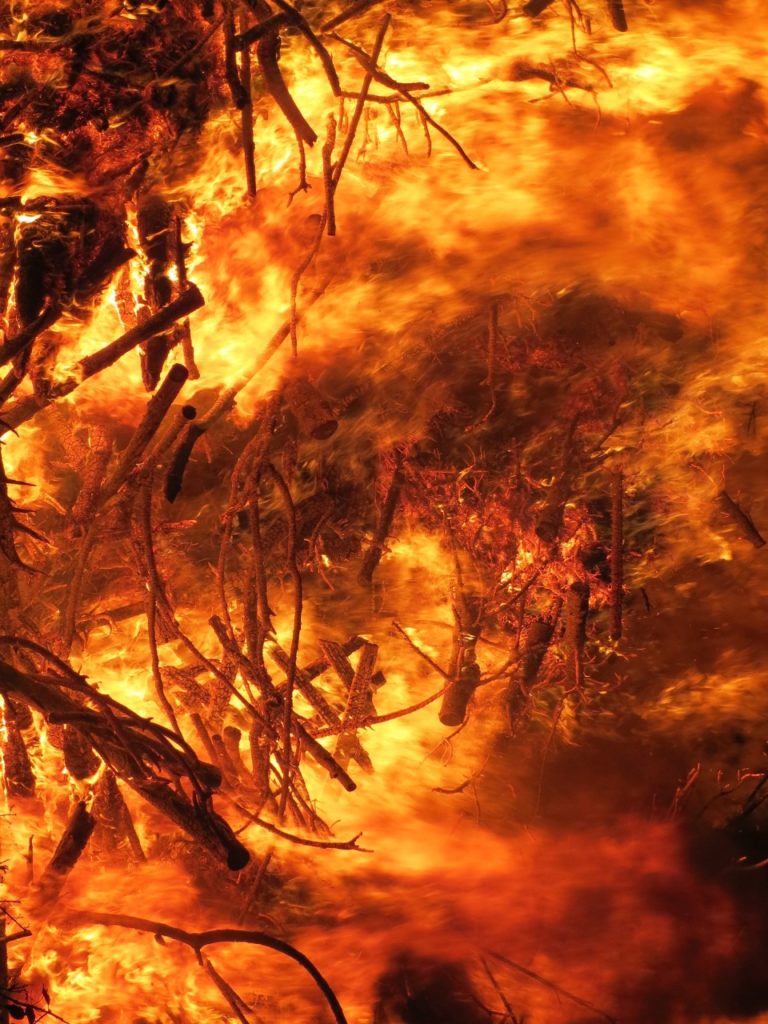 Image of fire from Pixabay. Prompted by the ongoing and devastating wildfires in Northern California, owner and master instructor of The Enterprise Academy of Martial Arts, Mark Preader decided to do what he can to help. Preader is making his martial arts academy a drop-off point for donations. He calls on San Benito County residents to give what they can.

From Oct. 16 to Oct. 21, people can to donate supplies to those affected by the Napa and Sonoma fires at The Enterprise Academy of Martial Arts located on 351 Tres Pinos rd. #B.  Drop off time is from 4 p.m. to 8 p.m.

Preader said he wanted to start the drive because he has a strong sense of community and wants to help out those in need because he simply can.

"My martial arts academy, we've been open since 2006, I've always been really big on doing community service. I'm doing it because I'm able too, there's no other way to describe it," he said. "We have a lot of families that want to help one way or another."

According to the latest California Department of Forestry and Fire Protection (CAL Fire) reports, some of the larger fires are 50 percent or more contained. However. officials warn of 14 large fires that remain uncontained.

For over a week the blazes raged on, killing at least 41 and over 40,000 people were evacuated. Officials stated that some of those that were displaced by the fires were permitted to return home in areas that were deemed safe.

The fires have destroyed some 5,700 homes and other buildings and burned more than 213,000 acres, according to CAL Fire.