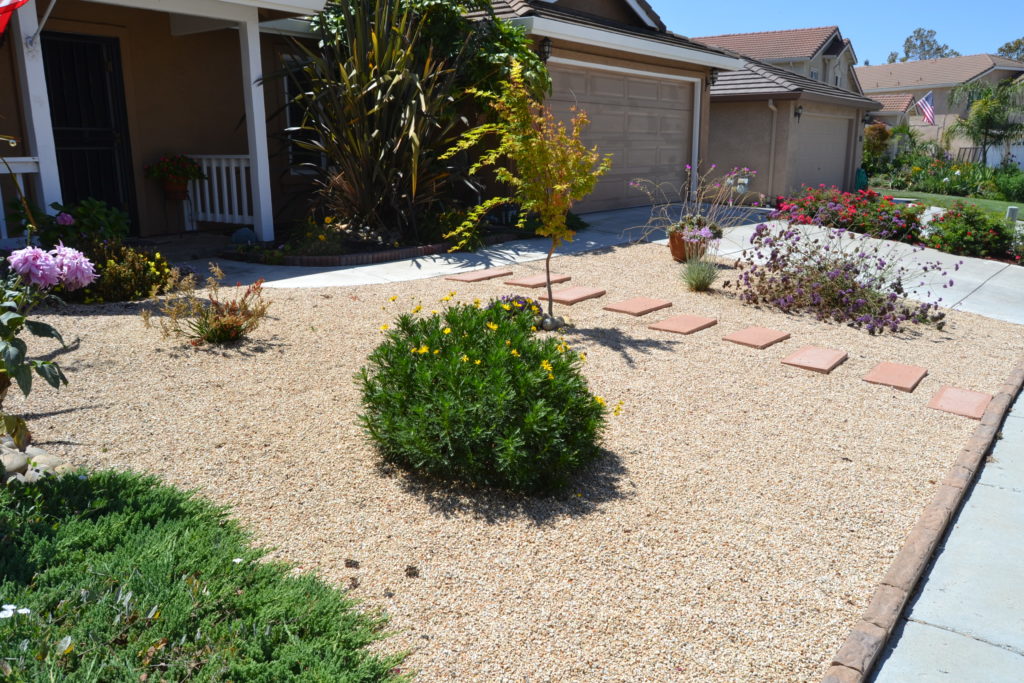 For those in San Benito County who had hoped to replace their dying lawns and receive a rebate only to find out the water association had already run out of money, the Department of Water Resources (DWR) is now offering a second chance to recoup some of the expense.

Shawn Novack, the water conservation program manager for the Water Resources Association of San Benito County, explained that because of the popularity of the original county program that was started in July 2014 with a $28,000 budget, with an additional $100,000 added April 2015, it ran out of money in a month.

“I was disappointed when the money ran out because we still had a lot of interest in it, but all the water agencies said their revenues had been hit and they said I was lucky to get the $100,000," Novack said.

Under the original county program, someone from the water association would come to the home, take pictures of the yard and measure it. Then the homeowner would have to replace the lawn with drought-tolerant plants or impermeable rock. After the work was completed, the person from the water association would return and take photographs to verify the work complied with the program’s directives. If it did, a couple weeks later the homeowner would receive a check for up to $500.

The program did not, however, cover synthetics. But that did not stop many residents from going the synthetic route, rather than trying for the rebate.

“We’ve seen demand for synthetic lawns go up 75 percent in the last six months,” said Kevin Moore, director of operations at Opa Farms. “A lot of people like to have the greenery in the front or back yards. And they’re trying to save water, as well. So, instead of going with plants or pavers, they will go with synthetics.”

Moore said the company is being asked for five to six bids every day to replace lawns, with the size of the yards averaging 500 to 600 square feet. He said the cost is from $2,500 to $3,500, and takes one day to complete.

“It’s a product made in America, with a 15-year warranty,” he said.

But for those who still want to opt for a rebate and go with plants rather than plastic, the DWR turf rebate program is flush with cash as of Aug. 18, with $24 million that it hopes to use to replace more than 10 million square feet of turf or 20 percent of the statewide goal of 50 million square feet.

The program is offering up to $2 per square foot of removed and replaced turf per household.  It’s not as streamlined as the local program, requiring photos and measurements to be sent in by email, and dealing with the state via emails, may present issues. Novack wonders how the state will verify the photos.

"Maybe they'll use Google Earth," he pondered and wondered about the potential for fraud.

If a homeowner is already working with a local water agency to receive a turf removal rebate, they cannot exceed $2 per square foot between it and the state program.

For more information on the DWR turf rebate program and to apply visit the website: http://www.saveourwaterrebates.com/turf-replacement-rebates.html. 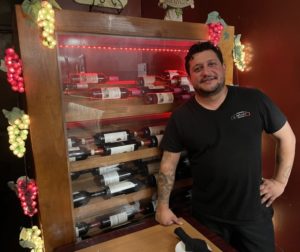 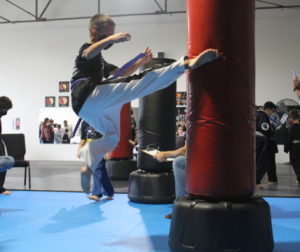 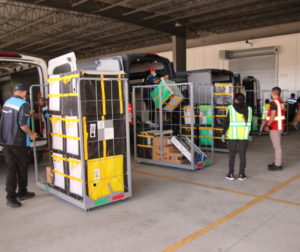