With only one choice for health care coverage available to San Benito residents in 2018, Covered California rates for the region will increase by 12.5%. 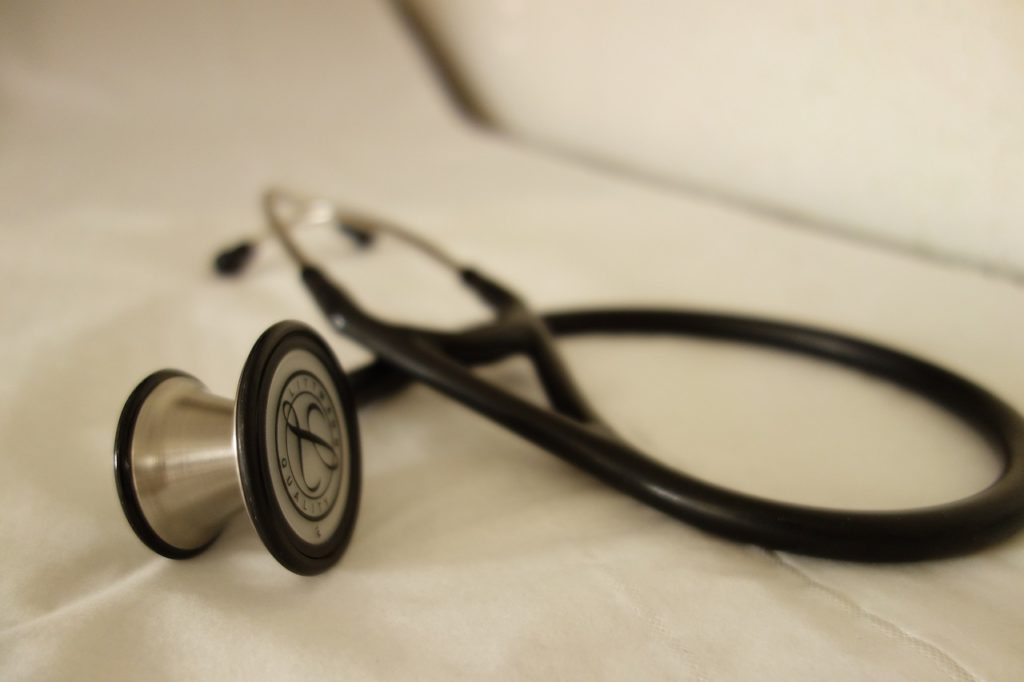 A preliminary report released August 1, on 2018 health care rates for Covered California shows that the regional rate for Monterey, Santa Cruz and San Benito counties is expected to increase by 12.5%, the highest average increase in the greater Bay Area.

However, this increase is not the worst predicted for 2018, especially when compared to other rural parts of the state. California's Region one, which includes a collection of 22 separate counties including Butte, Humboldt, Lassen and Mendocino, will see a regional rate change of 33.2%, according to August's report.

Region nine encompasses San Benito, Monterey and Santa Cruz counties. According to the report, Covered California, the health care exchange that was established in California after the Affordable Care Act was signed into law in 2010, is expected to cover the 29,050 individuals in region nine who renewed their coverage.

Robert Mackler has worked in the health insurance industry for many years, and among other roles, is currently the Associate Administrator for San Benito Medical Associates, an independent practice association (or IPA) formed by local physicians to provide health care services. Mackler considers Covered California “a really good program,” but he acknowledged a few factors that may be contributing to the central coast’s rate increase.

First, Mackler says that the larger central coast’s health care costs have “historically” been “some of the highest cost areas in the state.”

Even last year, San Benito residents had more options. Mackler says that Health Net, which struggled to form a strong local network, previously offered plans in the county. Anthem EPO is also pulling it’s coverage, not just from San Benito, but from all of region nine. Dr. Martin Bress, a private practice doctor of both internal and cardiovascular medicine, as well as the President and Medical Director of San Benito Medical Associates, adds one more company to the list—Blue Cross will pull their coverage starting in January.

Both Mackler and Dr. Bress think all of these coverage changes may be contributing to the rate hike. “If you have Anthem… you’re going to have to switch plans,” said Mackler. That instability might drive up costs.

Dr. Bress also points out another important factor to consider for the 2018 rate increase—the poor rate of reimbursement for doctors participating in Covered California programs.

“The rate for physicians through Blue Cross Covered California was so bad that doctors in town are really unable to afford to see those patients. So what happens then is you’ve got people with an insurance card, with no doctor,” Dr. Bress says.

When those people need medical care, even for something like a bad cold, and when no doctor will see them, those people are forced to go to urgent care facilities or emergency rooms. And that, Dr. Bress emphasizes, “is a very expensive way of taking care of a sore throat.”

“The most efficient medical care system,” he continues, “is having a personal physician who knows your medical history and is available to take care of you in a timely fashion.”

Emergency rooms, though they serve a purpose, are often not necessary or even effective in every case, he says. “Emergency room medicine is extremely cost inefficient,” said Dr. Bress. “It’s great if you get shot. It’s great if you break your leg, but for other things, especially medical things, unless you’re having a heart attack, it’s not very efficient.”

Mackler mentions a final potential problem that may be contributing to region nine's rate increase—HMO is not available to San Benito residents.

Mackler says, “To me, a secondary factor (in San Benito) is that we don’t have, for an individual product, an HMO. Typically HMOs do a better job of controlling in-patient utilization and cost of care.” If Blue Shield offered their HMO plan in San Benito, Macker supposes, instead of offering that option to only Monterey and Santa Cruz counties, that offering “might lead to more cost moderation” throughout the region.

HMOs can sometimes do a better job of keeping costs down, Dr. Bress explains, but there are “good things and bad things about that.”  Doctors that are part of an HMO are paid a salary no matter how much work they do in a year. That means they will be paid the same amount, “whether they do anything or don’t do anything,” says Dr. Bress. HMO doctors may not have an the strongest monetary incentive to work, especially compared to doctors who do not participate in HMO, but at the same time, the flat salary prevents doctors from driving up costs.

San Benito and the surrounding counties are not alone with these increasing costs. In fact, the entire state is experiencing a weighted average change of about 12.5%, according to the August report. San Benito is right on the average.

In an attempt to summarize the problems the state is facing, the report says, “The reasons for the increase vary, but the biggest factor remains medical trend, the general change in the cost of medical services or products combined with how often those services and products are utilized.”

The entire report for the state of California that was released in August, as well as the section on Region 9, which covers San Benito, Monterey and Santa Cruz counties, is provided below. 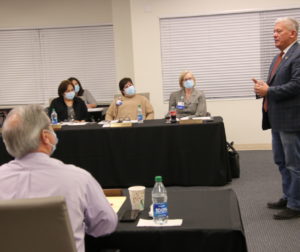 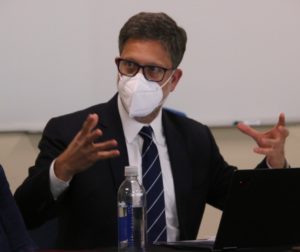 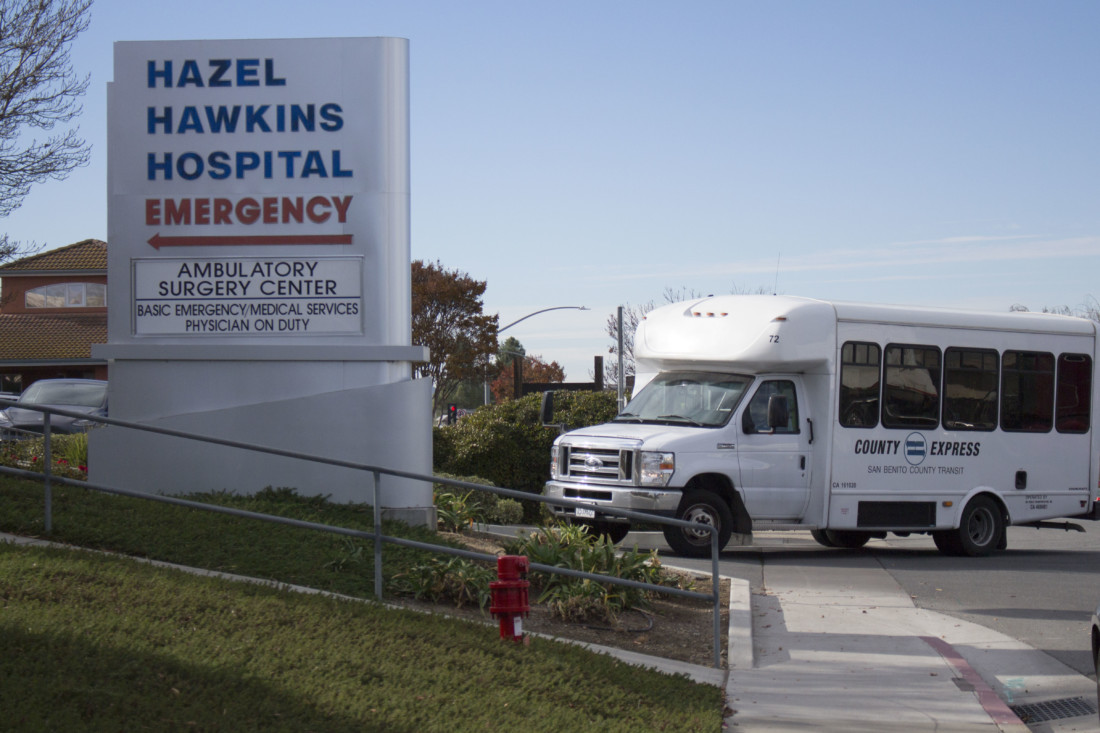