Cherry, wine grape and hay crops suffered while vegetables and cattle increased in value in 2014 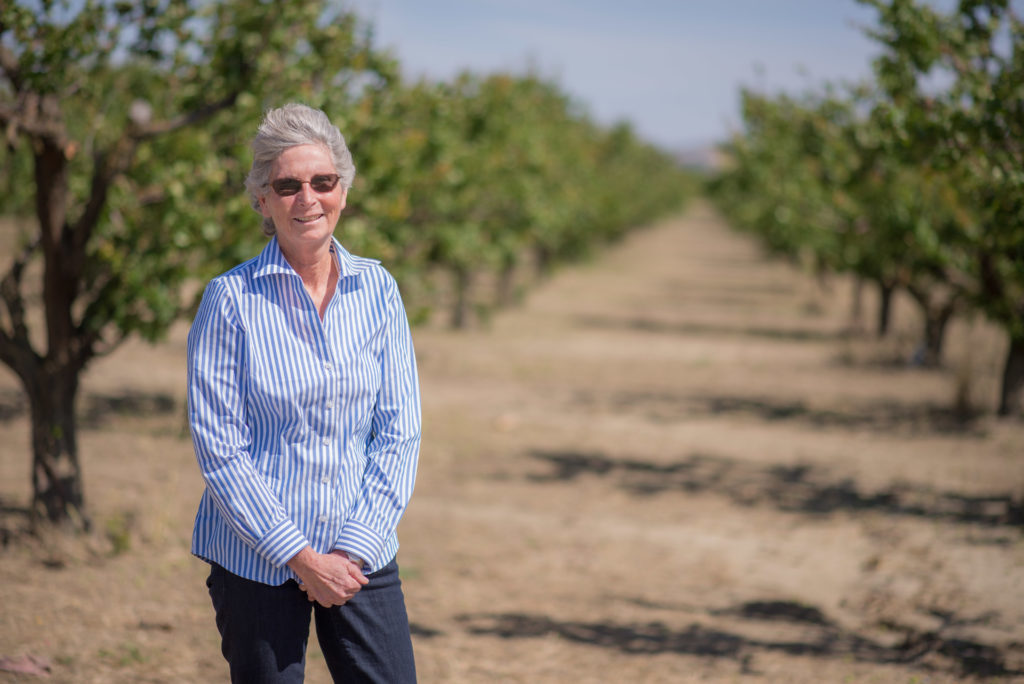 The losses were largely due to a very mild winter, affecting crops such as cherry and vine crops that require periods of cold temperatures, as well as the ongoing California drought. The hay crop in San Benito County also suffered.

“Agriculture is one of the most important drivers in this county,” remarked San Benito Agricultural Commissioner Karen Overstreet, with professionals who do a good job of marketing as well as embracing organic and other specialty markets.

Yet the drought conditions mean that, “Agriculture is going to pay the price,” Overstreet said. “When production goes down, prices go up,” she remarked, adding that many areas of agriculture that retained their value in 2014 were actually producing less product than in previous years. In these cases, prices were raised to compensate.

This is why prices for cattle and livestock increased in 2014. The value of vegetable and row crops also rose from 2013.

The agricultural landscape in San Benito County remains diverse, the report adds, and supports not only domestic needs but also provides shipments to 52 nations.

According to the report, the losses in 2014 were attributed to less acreage in the county dedicated to tomato processing as well as “a mild winter that hindered cherry and vine crop yields.”

In fact, all crops that require freezing weather or large amounts of rainfall suffered “substantial yield losses,” even “crop failure.”

Mike Waller, Winemaker at Calera Wine Company, confirmed that the vineyard's grape crop did suffer in 2014.

"We were on our third year of this drought," Waller said, "No one has seen the reprecussions of the drought more than those of us on Cienga Road."

This means that the vineyard is trucking in water to support the wells on the its property, Waller added. Even so, the vineyard crop yielded six tons of grapes from each acre in 2014 Waller said, when in a normal year he might expect each acre to produce 1.5 tons instead.

Despite the losses this year, the report did reveal some gains in value as well. The largest gain in value in 2014 was “in the rangeland unit prices and paid cent weights on cattle.”

While the overall value of agriculture in San Benito County fell in 2014, its strength continues to be in the diversity of its agricultural production, according to the report. San Benito County is “one of the top five producing counties in California for four different crops; Spinach, Lettuces, Salad Mix, and Peppers,” the report states.

“The county continues to diversify and improve efficiency in the third year of drought conditions,” the report adds.

Cattle represent seven percent of total agricultural value while other livestock and poultry four percent of the total value in the county.

San Benito County’s agricultural industry also included 75 certified registered growers in 2014. The total value, based on produced gross sales reported in 2014, for all organic products was $102,576,000.

According to the report, “Organic farming is an important part of the agricultural economy in San Benito County as consumer demand and grower returns continue to increase. Some of the most popular and highest-grossing commodities include salad mix varieties, spinach and walnuts.”

The full text of the San Benito County 2014 Crop Report is available online, and can be accessed by visitng: http://www.cosb.us/county-departments/agriculture/crop-report/#.VbE5y0jIwch