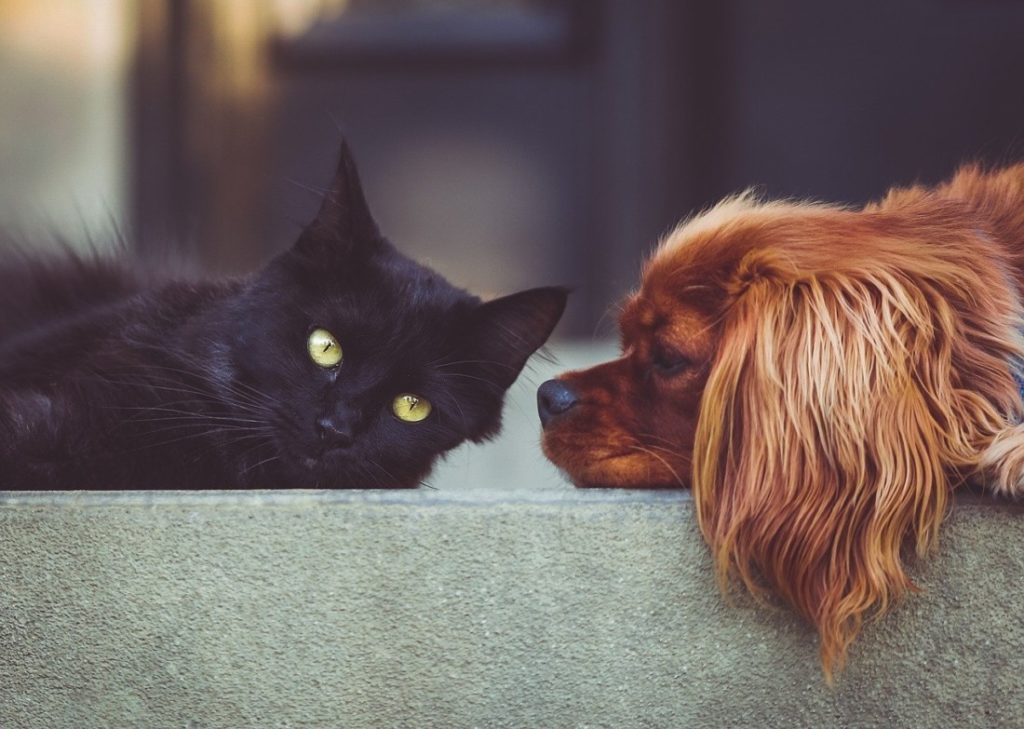 According to Hollister Police Animal Care and Services, 1,696 live animals passed through the animal shelter in 2019. These included dogs, cats, rabbits, large and small livestock, poultry, wildlife, and even reptiles from the city of Hollister and San Benito County.

The Hollister Animal Shelter is the only all-intake animal shelter for the city of Hollister and unincorporated San Benito County, responsible for taking in stray animals, dangerous animal investigations, owner surrenders, owner-requested euthanasia, deceased animals, and cruelty and neglect investigations.

According to Hollister Animal Shelter data, 729 animals were adopted or sent to rescue and another 391 animals were reunited with their owners last year. Aside from sheltering services, animal control officers responded to 1,018 field calls in the city and county in 2019.

Every year, Hollister Police Animal Care and Services calculates its live release rate by dividing the amount of live outcomes by all outcomes, with the exception of owner-requested euthanasia and animals brought to the shelter as deceased. For 2019, the Hollister Animal Shelter reported a live release rate of 70%. The live release rate has steadily increased in recent years from 46% in 2016.

Hollister Police Animal Care and Services believes the increase in save rates may be a result of better spay and neuter procedures, increased pet adoption fairs, education through social media, expanding relationships with rescue organizations, additional volunteers, and responsible pet ownership. An additional factor is staff often keep animals longer than the required time limits. This extra time allows staff to work with the animal to make it more adoptable or to move on to a rescue group to continue developing.

“In the years to come, we look forward to continuing to improve our animal sheltering services as we grow with our community”, said Kara Ells, animal care and services supervisor.

Additional statistics from the Hollister Animal Shelter can be found on the city of Hollister’s website.