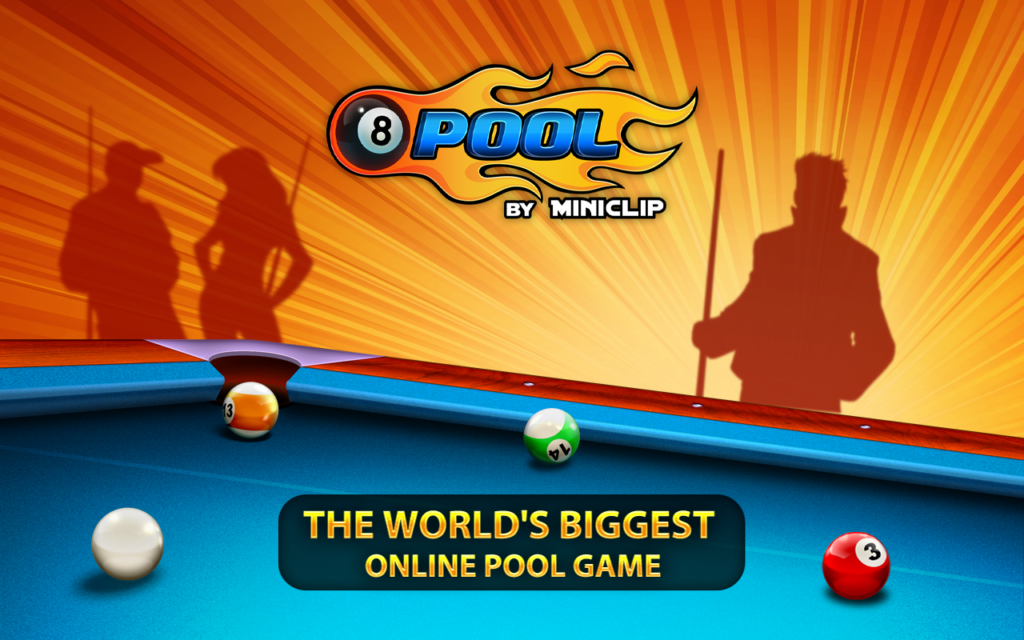 “8 Ball Pool” is an addictive pool app for iOS featuring colorful graphics and good multiplayer capability. Developed by Miniclip Games, which has made many famous online games such as “Agar.io” and “Gravity Guy 2”, this game lets you play with friends through a Miniclip account or Facebook.

Before I started playing “8 Ball Pool,” I was worried I would never win against some of my classmates; Sean, Matteo, and Nolan. I found out that even if you're bad at actual pool, it will have little effect on how good you will be at this game. That's because the app is so easy to understand that casual players will find it pretty simple. The game includes advanced options for more expert players, so they won't get bored either.

The game starts by signing in and creating an account playing as a Miniclip member, a Facebook user, or a guest member. Once you sign up, you can either play with friends or get matched up one-on-one with random players. There is a third option to play a tournament, in which you put in a certain amount of money and has a bigger prize pool, but your chances of winning are lower.

The game has five levels: London, Sydney, Moscow, Tokyo, and Las Vegas. To start the match, each player pays the entry fee with in-game currency. The levels have progressively higher fees. If you win the game, you'll win twice the amount you paid. If you lose a game, you can lose coins, but you won't drop below zero.

I interviewed some of my friends that also enjoy playing this game in their free time. Freshman Moises Salazar said, “This game is fun to play with other friends, sometimes the game gets boring quick because you can only do so much with playing pool.” Sophomore Ben Smith said, “'8 Ball Pool' is fun because you can buy a lot of different cues that make the game fun and that you can use in game.” Freshman Jake Simmons said, “ I deleted that game a long time ago because no one really played it anymore.”

SBHS news at its finest 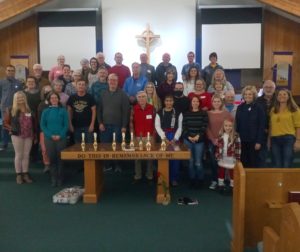 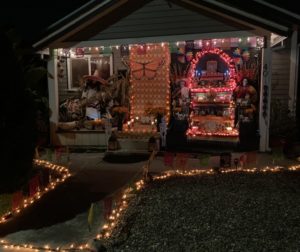 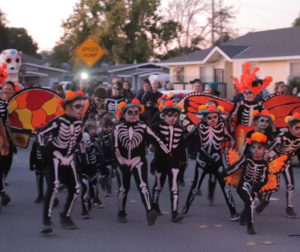