Board of Trustees considers proposal to reduce the number of credits required to finish school. 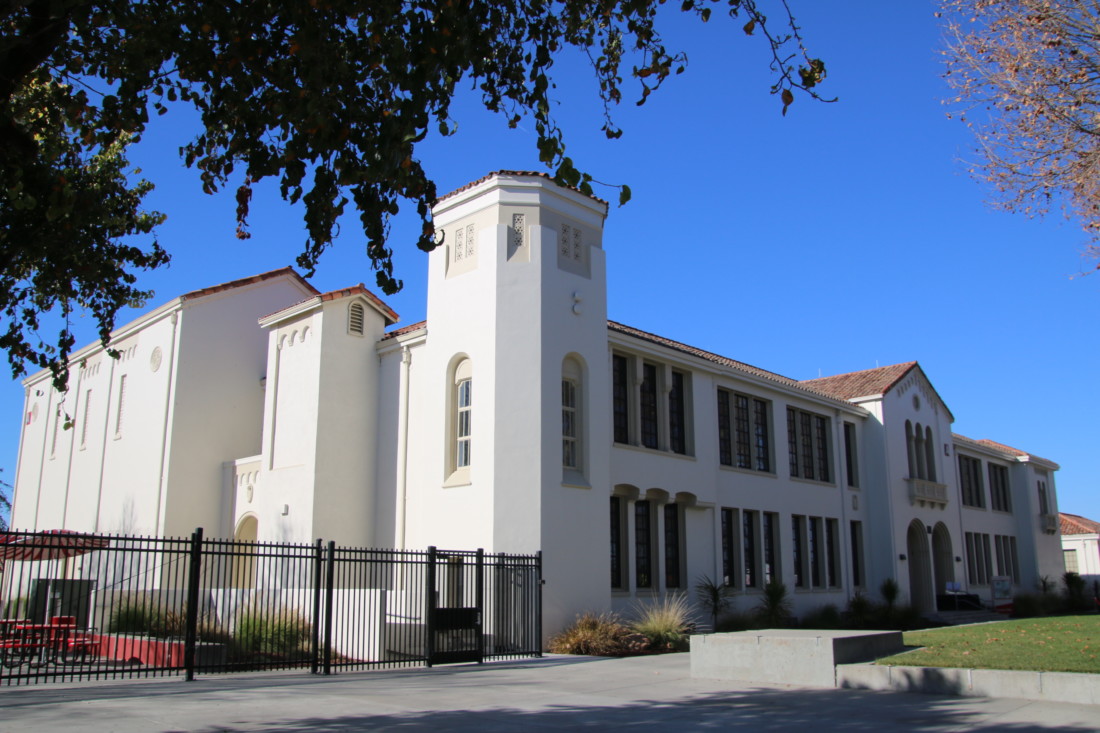 Out of 736 San Benito High School seniors in the 2021 graduating class, 83 are at-risk of failing. Photo by John Chadwell.
×

Of the 736 seniors at San Benito High School slated to graduate this year, 83 are considered at risk with F grades. Twelfth graders make up 22.38% of the student body and 13.84% of failing grades. The school is weighing how to help those struggling seniors.

Staff presented a proposal to assist failing seniors to the SBHS Board of Trustees at its Jan. 26 meeting, which will be brought back for approval at a later date. The proposal would reduce the number of credits required to graduate from 220 to 190 for those seniors who are behind.

Assistant Principal Claire Grissom said the rate of F-grade students has doubled over previous years. Historically, the senior fail rate was 7.15% and has jumped to 13.19%. She said the students have had various credit recovery opportunities.

“This past summer we doubled the amount of classes they could take, which was four semesters,” Grissom said. “They also had the opportunity to take two additional classes every six weeks.”

Even though some of the failing seniors are already taking classes every six weeks with teachers and online through distance learning, Grissom said the alternative education option doesn’t meet every student’s needs.

“Failing even one of these eliminates that student from graduating on time,” she said, adding that trying to study during the pandemic has made graduating difficult.

According to Grissom, San Benito High School currently offers what are referred to as 220 diplomas, which are considered career technical education and university pathways. The school also offers a 190 long-term independent study diploma, as well as a 130 diploma, the state’s minimum for graduating, used primarily by students who have moved away or are migrants, military, in foster care, or in juvenile detention.

Dropping the required number of credits down to 190 would mean waiving 30 elective credits, or waving 20 elective credits and one 10-credit core course, which could include English, math, language, or science.

Out of the 83 at-risk seniors, Grissom said 20 would benefit from the 30-credit elective waivers. If the board were to approve both plans, 49 seniors would benefit. She proposed that the board adopt both under the 190 diploma.

Trustee Patty Nehme asked, “Other than waiving or cutting them some slack, how does this support those students?”

Nehme pointed out that most of the failing senior students were Hispanic males and wondered if the failures were more related to a lack of access to internet connectivity, or a lack of will. Hispanic students make up 75.17% of the total student body, but account for 86.32% of failing seniors.

“Is this because of the pandemic or were they failing before the pandemic? They have been presented opportunities through summer school, so I am a little leery of just cutting them slack so they can graduate,” she said.

Principal Adrian Ramirez answered that there was an array of factors, such as being in a low-income family or a parent losing their job. He said there is no one particular factor causing a student to be at-risk of not graduating.

“The hard point is pinpointing just one or two reasons,” he said, and explained that each student will still have to have a transcript and will most likely have to take remedial courses if they want to go on to college. “Not all students have an equal opportunity to succeed after high school depending on if they’re fluent in English, their ethnicity or their gender. Our fear is the long-term consequences for a student being a non-graduate, especially during the pandemic, could be a life sentence for them in terms of what they’re able to do to obtain jobs. Our philosophy behind this is to at least give them a chance at that next level.”

Nehme commented on the term “earned F” included in the presentation to explain that a student has to work hard to get an F because San Benito High School gives every student “the benefit of the doubt.”

“If it’s pandemic related, I’m 100% okay with this,” she said. “My concern is if these students were low before the pandemic, that’s where I’m concerned. No matter where they go, they’re going to be online at college under the same constrictions. I just have an issue of cutting them some slack so it looks good. Is this a ‘will’ thing or a legitimate inequity?”

John Corrigan, president of the board, said, “If we can do something to give them a little push that’s good. We’ve never dealt with a pandemic before and this is a time to err on the side of giving people a shot. These students need somebody to say, ‘Hey, this is a hard time and we’re going to give you that shot.’” 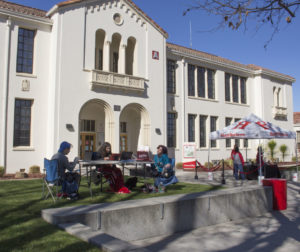 Two Balers and one HDLA student set up outdoor classroom in front of campus office. 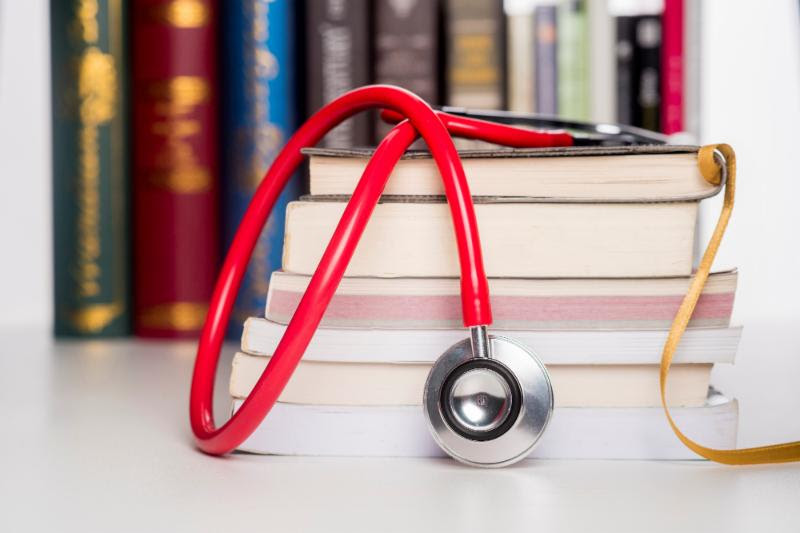 Deadline for completed applications is April 1. The final selections will be made in May.

Curbside pickup will be available for those needing reading and other study materials.