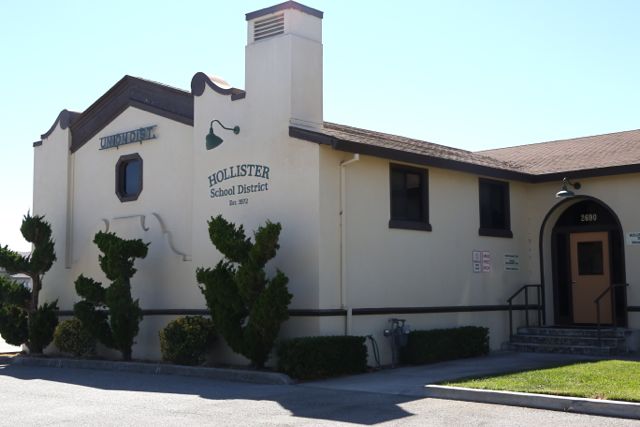 The Hollister City Council on Monday approved an agreement between the city and the Hollister Unified School District to assign an additional police officer to serve as a school resource officer at district schools. The Hollister Police Department in late 2014 received a federal grant to help pay for the joint venture.