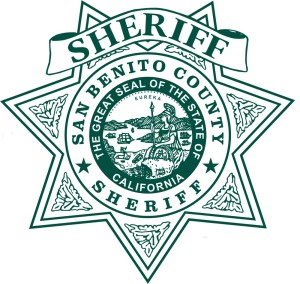 On 02/26/2014 San Benito County Sheriff’s Office Deputies were dispatched to an agriculture field off of Highway 156 approximately one half mile east of Highway 25 for a report of found skeletal remains.

When Deputies arrived at the location they discovered what appeared to be human skeletal remains. The bones were collected and transported to Santa Clara County to be examined by an Anthropologist.

The preliminary report from the Anthropologist suggests the skeletal remains are that of an adult male. It is believed the remains are at least ten weeks old.  At this time the cause of death is undetermined. The investigation is still ongoing.