Downtown sushi eatery has been offering take-out only. 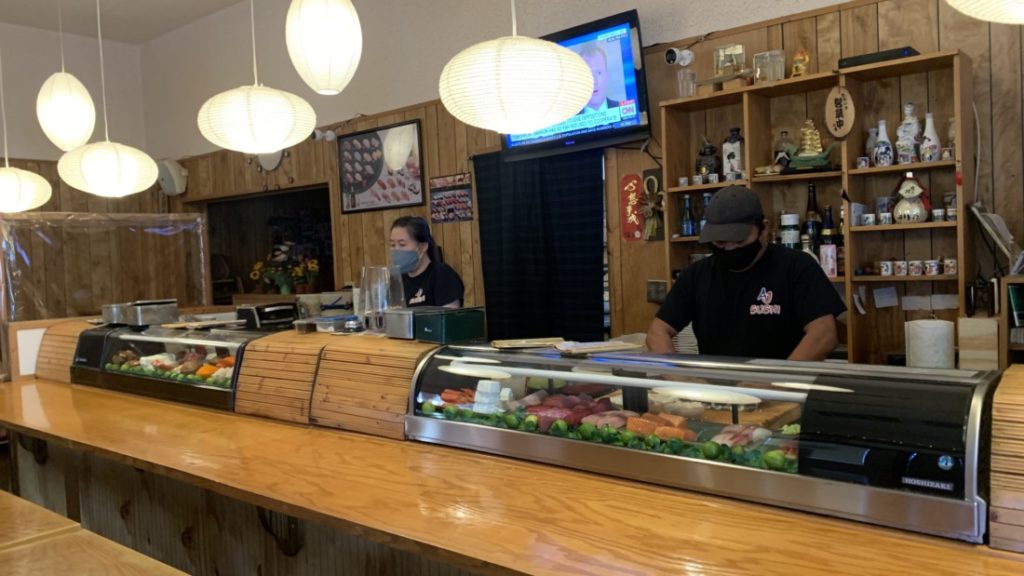 Inside of AJ Sushi. Photo by Juliana Luna. 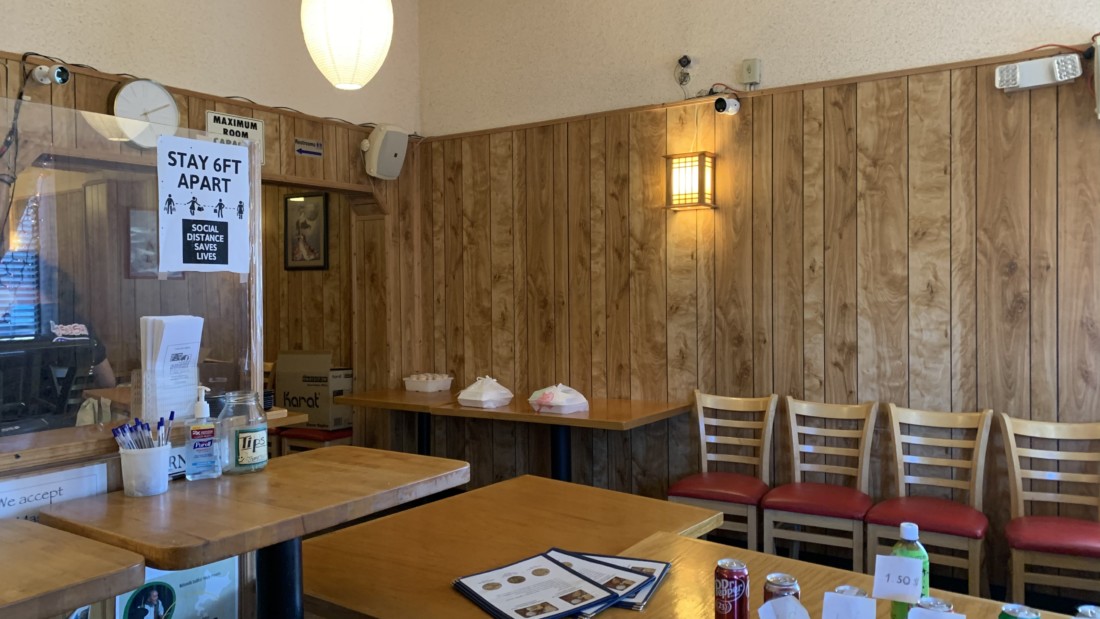 Take Out orders ready to be picked up. Photo by Juliana Luna. 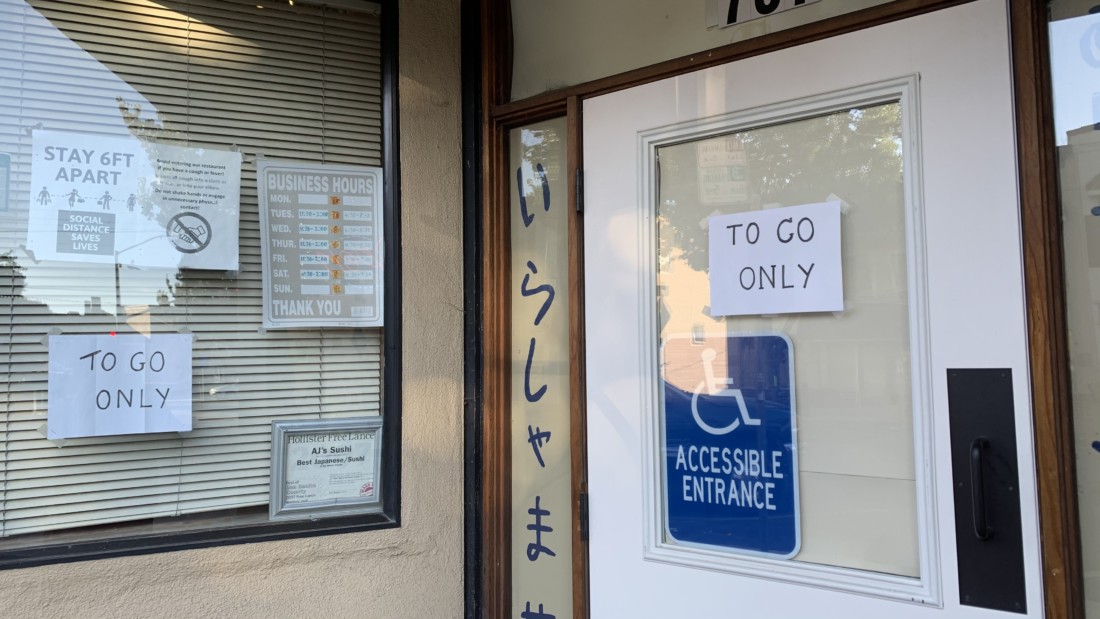 Restaurants in California have been able to offer indoor services since June 15, but for AJ Sushi in Hollister, it’s not an option as it struggles to hire servers.

Eddy Chin, who has owned the restaurant at 737 San Benito Street for nearly 16 years, said he can only offer take-out.

Before opening his restaurant, Chin worked with Souriya Hoang (Eddie), owner of Miyako Japanese Restaurant also in Hollister starting 1996. He was there for 12 years. At age 45, Chin opened his restaurant in 2006. Many Hollister residents know him as “The Man who Bought Sushi in Hollister,” he said.

Before the pandemic, AJ Sushi had about nine trained employees ready for indoor service. Now his remaining staff is down to four.

“Staffing is the problem,” said Chin.

Prior to the pandemic, he cleaned the restaurant at the end of the night. Now, he comes in the morning to prepare the day’s incoming meat and clean up. Chin cuts salmon, chicken and beef, among other meats.

Trying to stay afloat, in January Chin applied and received pandemic assistance. He said it helped with payroll and utilities for the restaurant.

AJ Sushi has lost 30% of its business and had to close several times since the pandemic began. Potential customers pass it by after seeing the ‘Take-Out Only’ sign.

Chin said he had to sell his home and move into a smaller house.

Former employees at AJ Sushi were not performing well, Chin said. He told BenitoLink past employees were not conducting normal server tasks.

Chin added there is a need for trained employees to work as servers. He understands that teenage employees have the potential to be trained, however, teenagers only work for a duration of time before they leave for college.

Nu Chin, the wife of Eddie Chin, discussed the shortage of kitchen staff. Qualified people in the kitchen are needed, she said. Past employees had difficulty running the kitchen and correctly pointing out the types of meats on display. She said she has no problem with training people, as long as they understand how the kitchen is run.

The shortage of employees has caused Eddie to operate business with take out only. “Many of the customers who’ve been with us for years understand,” Chin said. “We are trying to survive.” 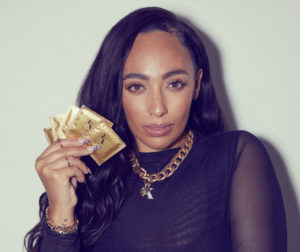 Emaan ‘Amy’ Abbass is making her mark in feminine wellness and deepening her family bonds. 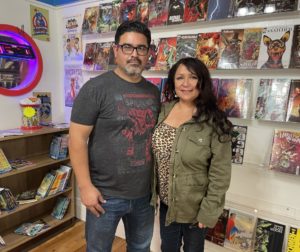 In a San Juan Bautista shopping arcade, not so far, far away 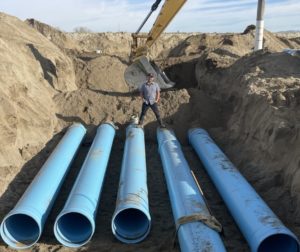 The company has benefited from homeowners taking on projects during the pandemic.