The photography exhibit runs through August 15 to bring the community together in honor of photographer Al Weber. The show is in the mission museum. 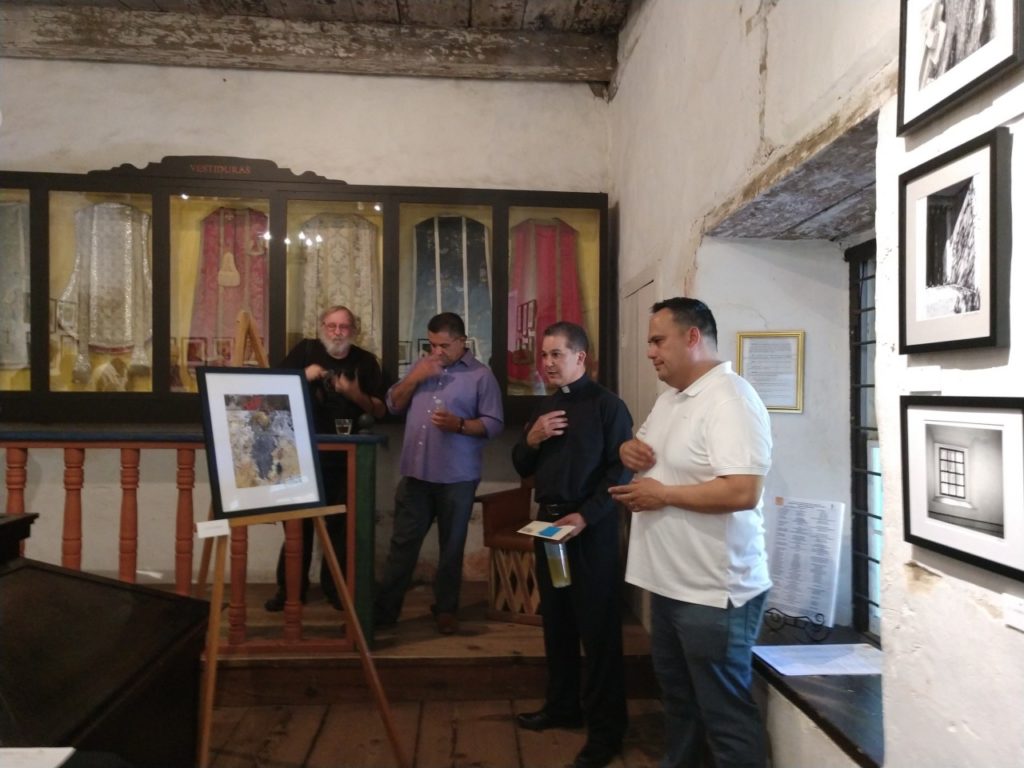 The mission held a reception Saturday, June 23 in the museum to open the show. The reception got the show off to a great start with about 50 people in attendance as the temperature reached 97 degrees. The event was attended by Suzie Weber, Al’s wife, and several of the photographers on view. The other photographers with work on display are students and contemporaries of Mr. Weber.

Suzie Weber talked about her late husband’s legacy and how the missions were important to him. She explained how he had put together a work group in the 1970s, which eventually lead to widespread photography of the missions. She was delighted to see the show and turnout of photographers and locals. “Al would be very happy,” she said. He “dedicated himself to his students,” and did not seek glory for himself.

Jewel Gentry, coordinator of the California Mission of the Diocese of Monterey, expressed the importance of the show as outreach to the community.

“We are having these exhibits in order to bring the community out to the mission, to see the mission in a different light,” Gentry said. “It is not just a church, it is a place for community to all come together.”

Father Alberto Cabrera, mission pastor, said it is challenging to meet the needs of the church and community. Having public events such as the show are a great way to bring the community together and to help ongoing fundraising, he said.

The missions are not without controversy: many of California’s native, indigenous people were forced to convert to Christianity by missionaries and many died from European diseases contracted at the missions.

Photographer Martin Vargas, one of the show’s curators and student of Weber, spoke of the beginning of the exhibits in Mission Nuestra Señorade la Soledad, of the often controversial past, and the importance of the California missions in today’s society.

“Missions are important because they are a part of the California history,” Vargas said. “There are two sides of the coin to California missions…What is important to me, whether they were right or they were wrong, I have kids born here and I want the missions to be preserved so they can learn about the history.”

Photographer Larry Jackson, another curator and student of Weber, echoed the voices of Gentry, Vargas, and Father Alberto. He talked about the early workshops and how Al Weber found the “awful” postcards Mission Nuestra Señorade la Soledad was using.

Weber did not like the images that were being used and thought he could work with others to take outstanding photographs by putting together a workshop for them to learn how to take these photographs. The workshop at Soledad extended to work throughout the missions. Weber contacted others and put together workshops that grew as time went on. The resulting portfolios lead to an exhibit in the Steinbeck Center in Salinas and then moved through the missions.

In speaking to the group gathered as Father Alberto blessed the show, Jackson expressed the importance of the missions today, and said that we need to leave the past behind and move forward as missions help to keep our culture and history alive.

Photographer Karen Fayeth, whose work is on display despite not being a student of Weber, explained why the project was so important to her. She too expressed a belief the that missions are part of who we are as Californians and said she loved taking the pictures partly because the photographers were able to go into parts of the museum that visitors only see through glass.

“It was great to be able to get close to some of the exhibits when we came here to take pictures in April,” Fayeth said. She pointed out a room the photographers had access to and showed a picture taken there.

The event runs through August 15 with a silent auction running until the event closes. All proceeds go to help Mission San Juan Bautista reach out to the communities of San Juan Bautista and San Benito County. 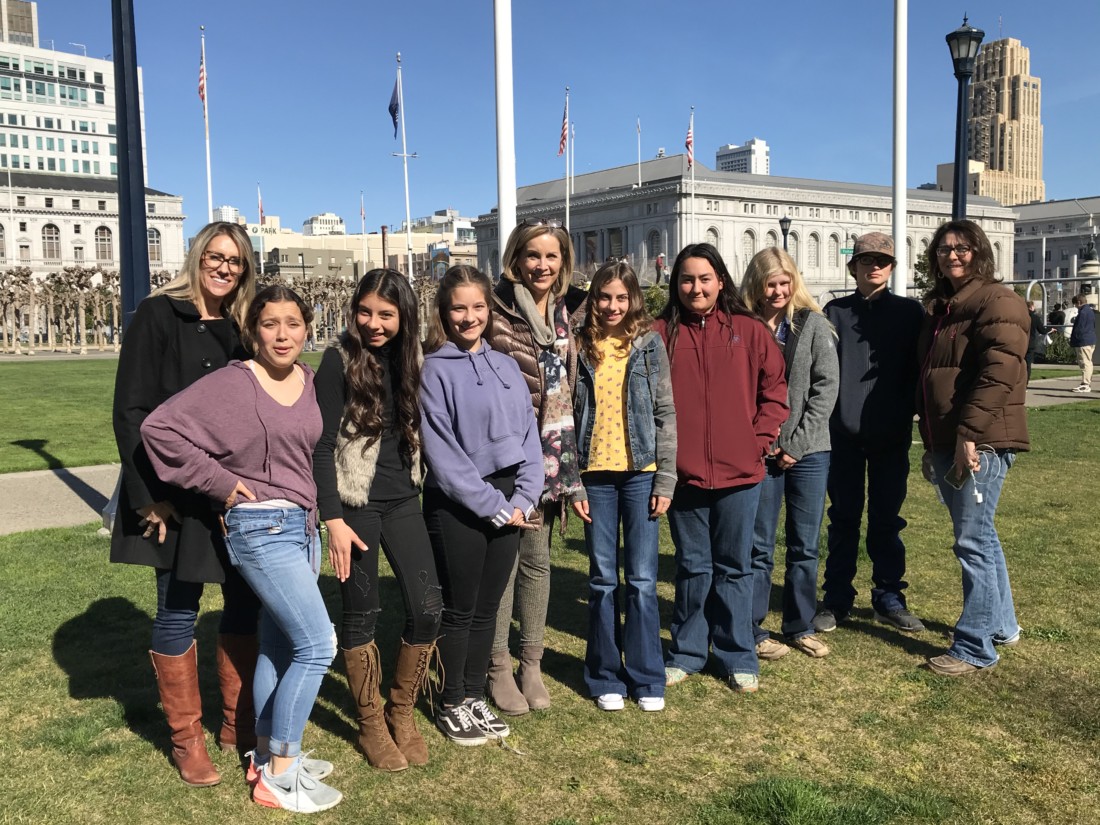 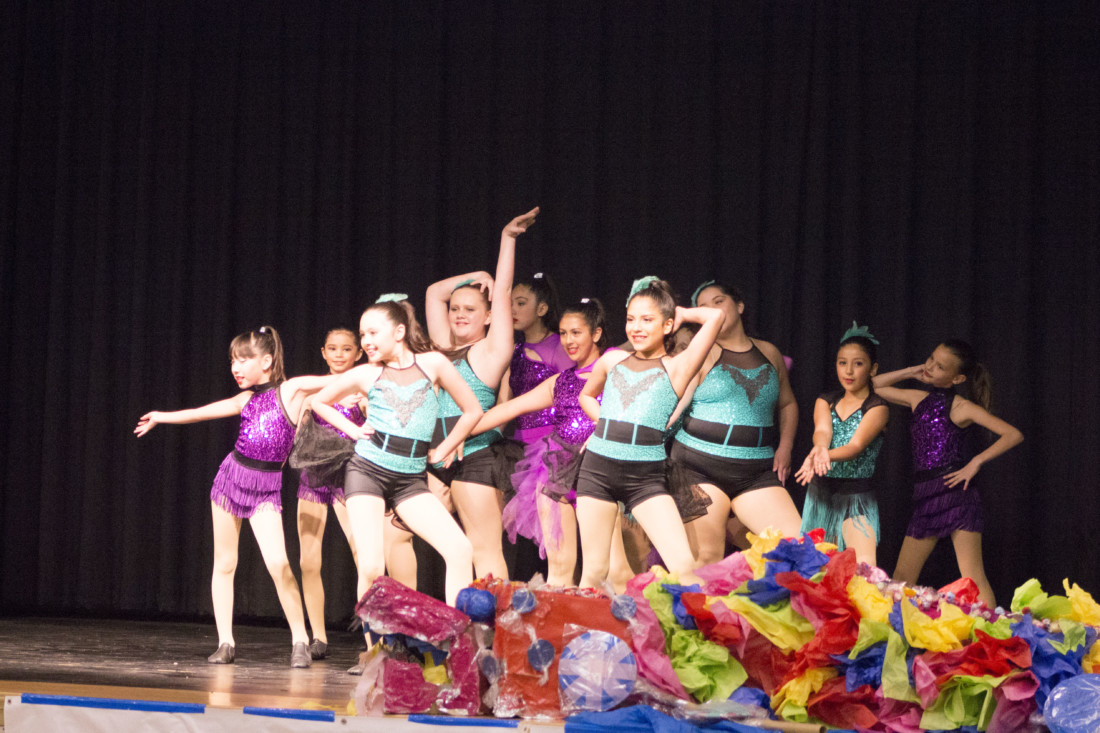