Medi-Cal and Medicare patient costs will not be impacted. 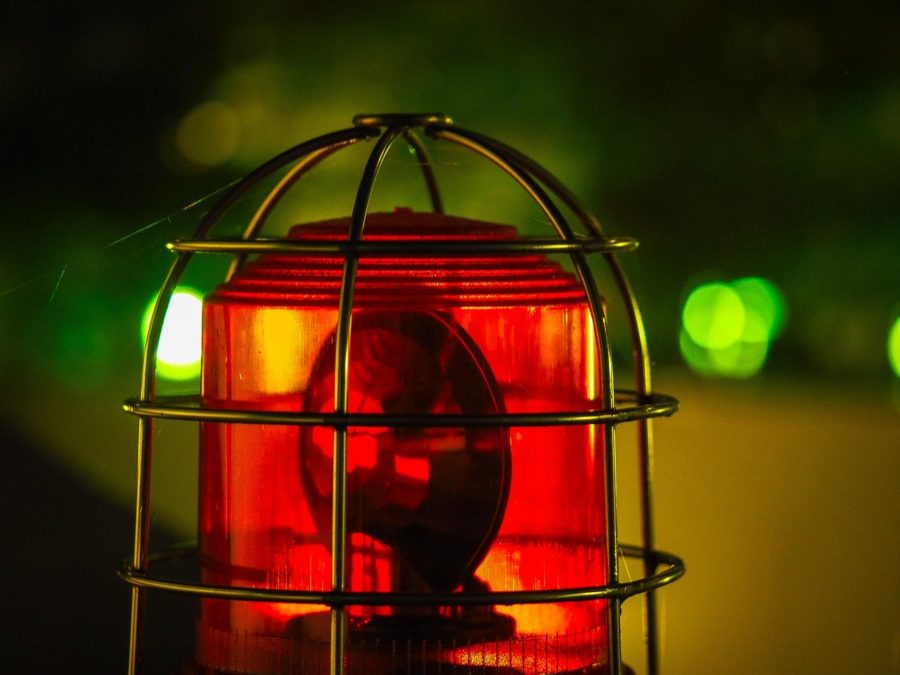 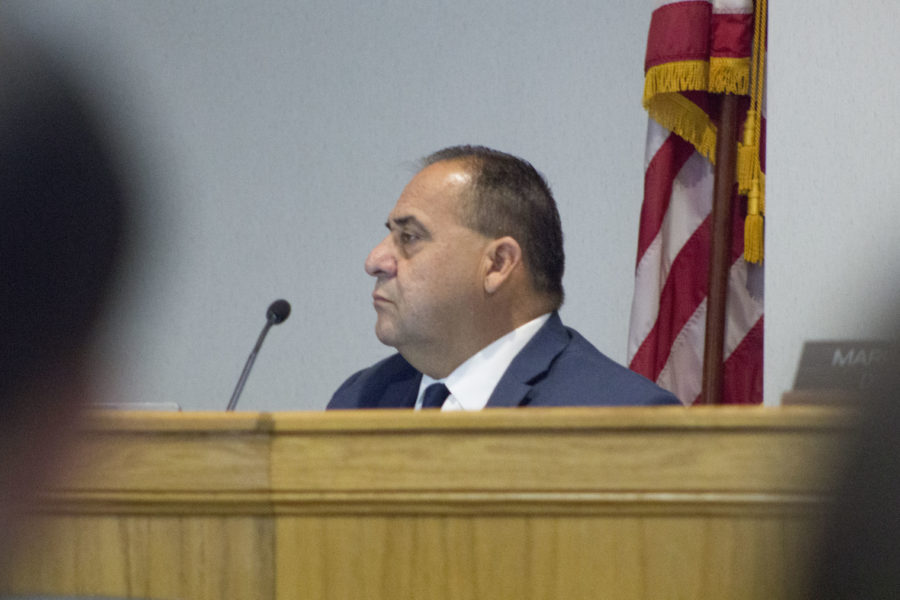 Supervisor Jaime De La Cruz voted against the rate increase because he said more people would be unable to afford ambulance services. Photo by Noe Magaña.
×

Residents transported by American Medical Response (AMR) can expect to see a 20.3% increase in rates starting in 2020. The San Benito County Board of Supervisors approved the change on a 3-2 vote on Nov. 19. Supervisors Mark Medina, Peter Hernandez and Jim Gillio voted in favor, while Supervisors Jaime De La Cruz and Anthony Botelho were opposed.

With the contract set to expire, the county approved a one-year extension earlier this year to allow time for AMR to transition the Santa Clara County division from Santa Cruz County while both parties worked on a new five-year contract, according to the May 7 agenda packet.

The rate increase was in the consent agenda (where numerous items are approved with a single vote), but Gillio pulled the item for discussion to get a better understanding of the ”larger than average CPI [consumer price index] increase.” He also said he had met with County Administrative Officer Ray Espinosa and Office of Emergency Services interim director Kris Mangano to discuss the item prior to the meeting.

Gillio said the increased cost of doing business and the 13% reimbursement rate for the ambulance provider (13 cents for every dollar billed) led to a combined $106,000 loss in the first three quarters. The rate increase will not add any cost to the county, he said.

AMR Regional Director Michael Esslinger spoke at the meeting and said San Benito County has a small payer pool that averages about six calls a day. He added that patients with Medi-Cal and Medicare coverage pay fixed rates.

“We rely on a very small mix of patients, Esslinger said, “the private insured patients and also private pay patients, to offset those expenses.”

With AMR contractually capped at an 8% profit, any excess revenue goes back to the county, Esslinger said. He expects the reimbursement rate to increase along with the base rate increase.

De La Cruz said he could foresee an increase in the number of residents who can’t afford ambulance services. Mangano said AMR would not deny services based on whether a patient can afford to pay the bill.

AMR doesn’t know the patient’s insurance coverage until the patient is at the hospital, Mangano continued. “That’s not something that’s even questioned.”

The rate increase will put residents on the brink of bankruptcy, resident Elia Salinas said.

“There are people out there that are one check from being homeless, not being able to pay their rent,” Salinas said. “People file for bankruptcy because they can’t pay their medical bills and add another 20% to the ambulance bill. This is ridiculous.”

After approving the rate increase, Gillio said he voted in favor of it because the county needs an ambulance provider. Board Chairman Mark Medina directed staff to agendize AMR for future discussion at the board’s first meeting in January.

“We don’t really have a lot of options right now so we need to continue to study the item into the future,” Gillio said. 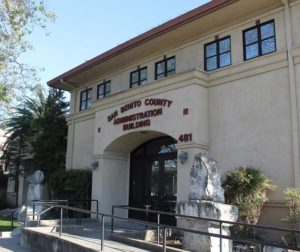 Of the 1,245 tests conducted at Vets Memorial Building, four have come back positive.