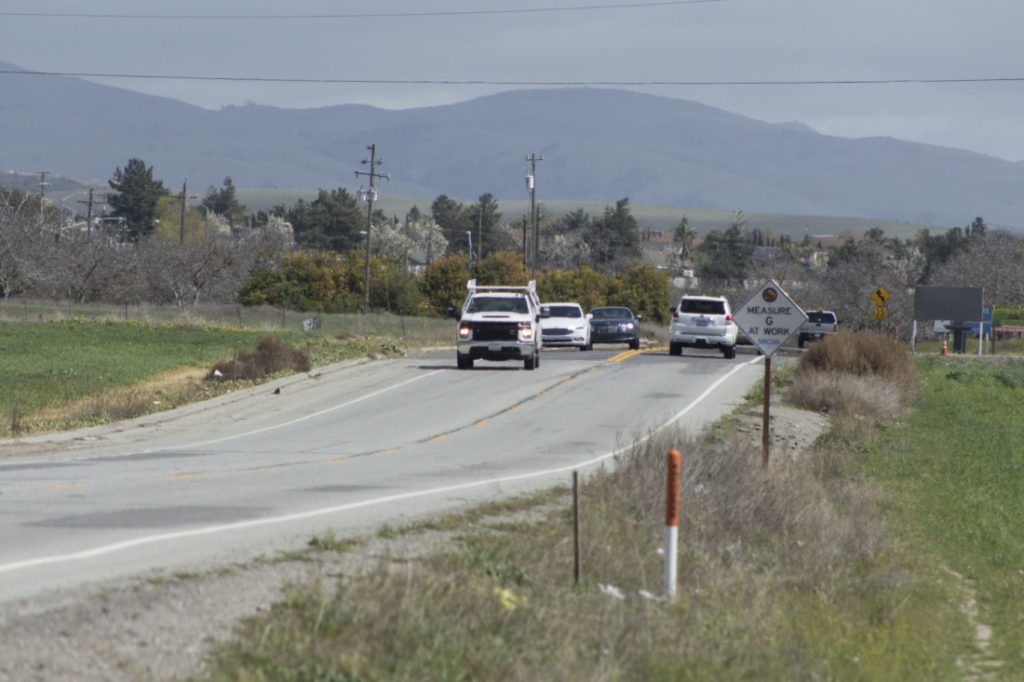 Motorists on a portion of Union Road near Southside Road that was resurfaced with Measure G funds. Photo by Noe Magaña.
×

Correction: This article was updated as it incorrectly stated the Meausure G funds were short of projection.

The Council of San Benito County Governments (COG) has collected $14.5 million through Measure G over the past two years and is on track to meet the first two-year projection.

Though it was estimated that Measure G, a 1% sales tax increase for 30 years, would result in $16 million annually for a total of $485 million for road improvements, the average annual revenue is over the life of the measure. It was projected that by the end of the 2020-2021 fiscal year the measure would raise about $17 million. The projections increase annually and are as high as $25 million in 2048, according to a graph provided by COG Executive Director Mary Gilbert.

Roughly half of the Measure G’s revenues is intended to fund the Highway 25 four-lane expressway.

The funds are broken down into three tiers:

COG Executive Director Mary Gilbert said at the March 18 Board of Directors meeting that the regional transportation agency was working with the three jurisdictions to begin disbursing funds for local projects. She presented a table showing that Hollister and San Benito County would receive an average of $2.6 million annually through 2024. San Juan Bautista is expected to receive an average of $282,000 in the same period.

“Our forecast is pretty conservative,” Gilbert said. “I think our returns were good the first year.”

According to the meeting agenda, in June the COG board approved distributing the majority of funds to Tier I and Tier II through 2024. Starting in 2025, Gilbert said local jurisdictions will go from receiving 65% of Tier II funds to zero as money shifts to the Highway 25 project.

Gilbert said COG is working with its Measure G Oversight Committee, composed of 11 community members representing supervisorial districts and different trades, to create and publish an annual report. A public draft of the report is expected to go before the committee in April.

At the March 18 meeting, the COG board—made up of two representatives from the Board of Supervisors and Hollister City Council, and one from the San Juan Bautista City Council—unanimously approved changing future meeting times from 6 p.m. to 4 p.m.

According to the agenda packet, the change would result in $3,600 in savings per year as some staff are paid overtime when meetings take place at 6 p.m.

COG has experimented with holding meetings at different times since 2007 in hopes of increasing public participation. They previously held meetings at 2 p.m. and 3 p.m. before going to 6 p.m. in May.

“Staff reviewed meeting records and noted no additional public participation at 6 p.m. meetings when compared to prior, afternoon meetings,” the agenda packet states.

The change was approved by directors without discussion.

Measure G revs up its engine 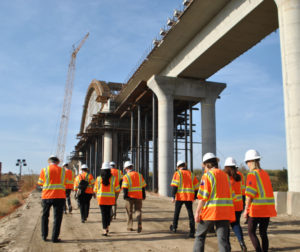