Traveling display documents people and events of the 1775 expedition. 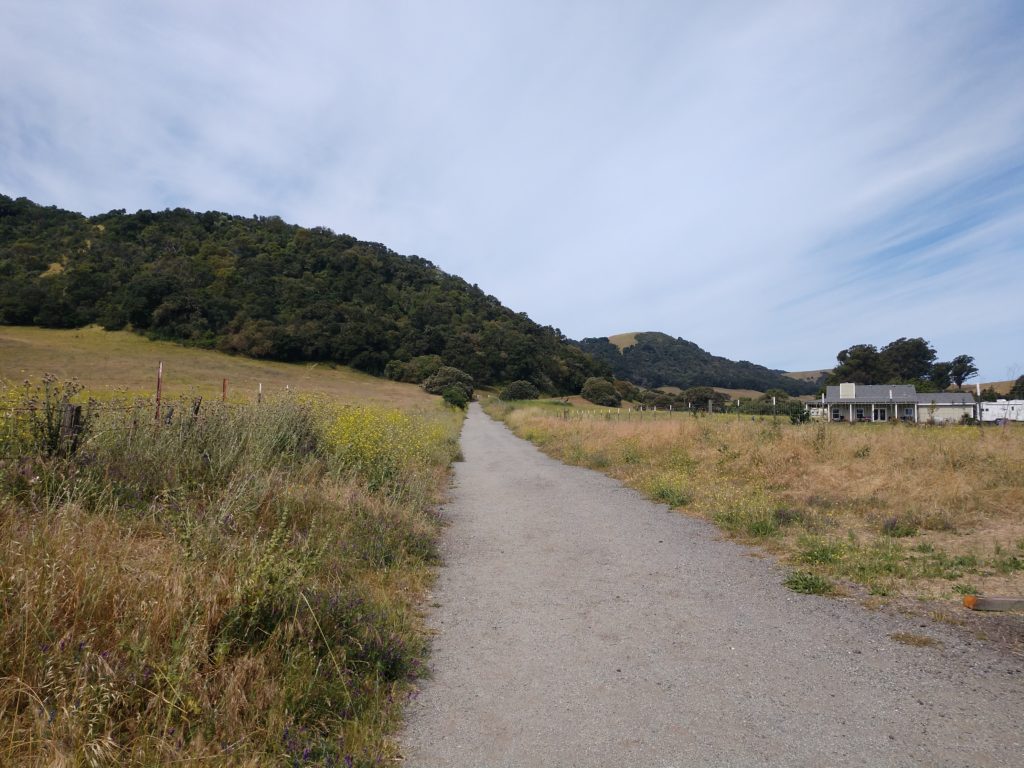 As Thomas Jefferson contemplated the words that signaled our nation’s independence, Spanish colonists were traversing through San Benito County on their way north to establish the first of several permanent settlements in (Alta) California. An exhibit chronicling the colonizing effort and providing insight into the lives and motivations of those who participated in it will soon make its way to San Juan Bautista, a few miles from where the intrepid travelers set foot in our county in 1776.

Beginning on July 5, the Carl Martin Luck Memorial Library in San Juan Bautista will host the History of the Anza Expedition traveling exhibit. The multi-panel, interpretative display will remain at the library until Sept. 17.

In October 1775, over 200 men, women and children set out from Arizona to Northern California. They were led by Juan Bautista de Anza, a Spanish military commander turned colonizer. He and a handful of soldiers had made the 1,200-mile trek the year before, plotting their journey along existing Native American trade routes, forging alliances with indigenous peoples and marking future campsites that were near ample food and freshwater sources.

Anza followed the same course in 1775, taking with him those he recruited in Culiacán, Mexico. With the promise of land, money and clothes, 30 families joined the expedition. It also included mounted soldiers who served as a protectionary force, a priest who provided spiritual guidance, and hundreds of livestock that provided sustenance along the way.

The U.S. Congress established the Juan Bautista de Anza Historic Trail in 1990 to commemorate the journey. Maintained by the National Park Service, the historic route begins in Nogales, Arizona, and ends at San Francisco Bay.

For nearly a decade, a seven-panel traveling exhibit documenting the people and events surrounding the 1775-76 expedition has been viewed in public libraries and other spaces along the trail’s corridor, trail superintendent Naomi Torres told BenitoLink. And rather than relying on a rote retelling of the story, the bilingual, interpretative display is organized around a handful of themes and questions.

For example, the panel titled, “Valuing a Diverse Community,” lists the demographics of the travelers: “42 men, 39 women, and 119 children…who represented 16 Spanish castas.”(Found throughout Spain’s colonial empire, the casta system was a social hierarchy based on race). The two questions one is asked to ponder while reading through the panel’s text are: How has your life been enriched by experiences or influences beyond your own culture? And have you found opportunities to reach across socio-cultural or socio-economic lines?

“We learn history by applying it to our lives,” Torres said as she explained the exhibit’s thematic approach.

“It’s a colonizing story, but it’s different too,” she said.

Challenging the common misconception that only white, European colonizers claimed the future Golden State for imperial Spain, Torres said that those who accompanied Anza included indigenous and Mexican peoples, as well as others of Afro-Latin lineage. “California was founded by black and brown people,” she said.

Torres believes that learning this from the large, colored, English-Spanish display will spark curiosity in visitors to the Luck Memorial Library over the next few months.

“I want people walking away from the exhibit to have more questions about what happened in the west and to begin looking for the answers,” she said. 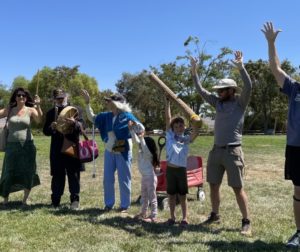 Local Native elders invite the community to join in prayers.