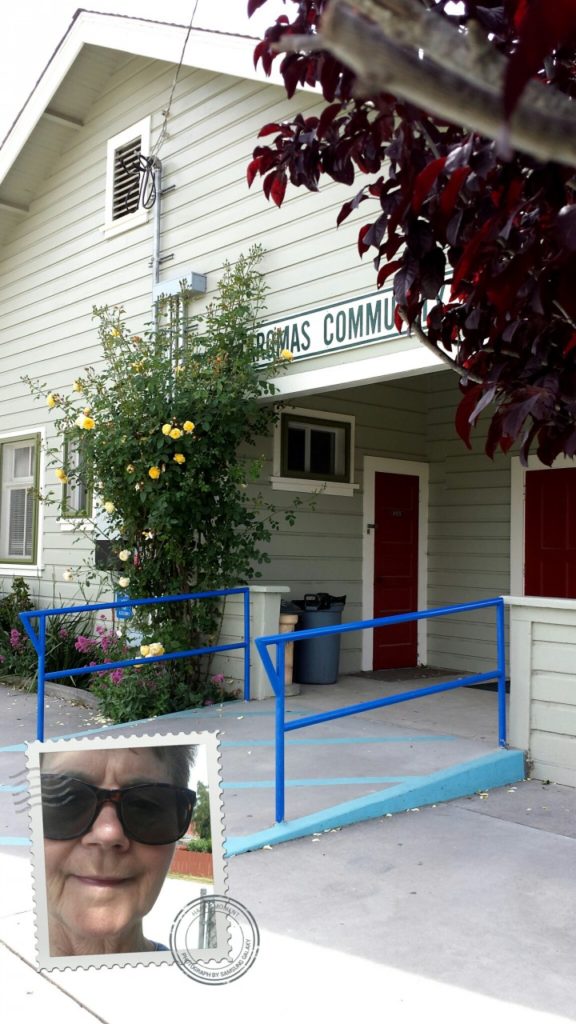 When Botelho took the floor, he knew that there was some skepticism in this rural community over road improvements coming to Aromas. He systematically went over the COG and county budget processes that brought the Board of Supervisors to the decision to approve this half-cent sales tax ballot measure.

With a regretful voice, Botelho recounted painfully having to let employees go, stripping the public works down to bare bones. Botelho stressed how important it is for the voters to approve this countywide sales tax in order to re-hire the road crews that were let go due to the Recession. This county used to enjoy well-groomed roads when preventive measures were routinely taken to grade the roadside drainage and clear culverts, mow grass and trim trees. Today, because of a lack of funds, one road crew cannot keep up, hence greater winter damage to our roads than in the past.

Furthermore, the supervisor emphasized the cost of re-surfacing the roads that lay patched again and again as pot holes ravage both our city and rural areas.

As Botelho moved along with the audience's questions, he relied on accurate facts from COG Executive Director Mary Gilbert, who has been invaluable as all the facts and figures were gathered. The executive director bore grim news to the board.  The Board of Supervisors was brought to their knees trying to squeeze blood from the turnip that is our county budget. The unwelcome reality of congestion on the main roads, highways and incorporated cities streets has little relationship to the rural population. However, the facts remain.

Aromas is a forward-thinking, but reality-based community that seemed to leave the Grange Hall that night feeling the WHOLE COUNTY needs to gather itself to pass this measure for the benefit of all.