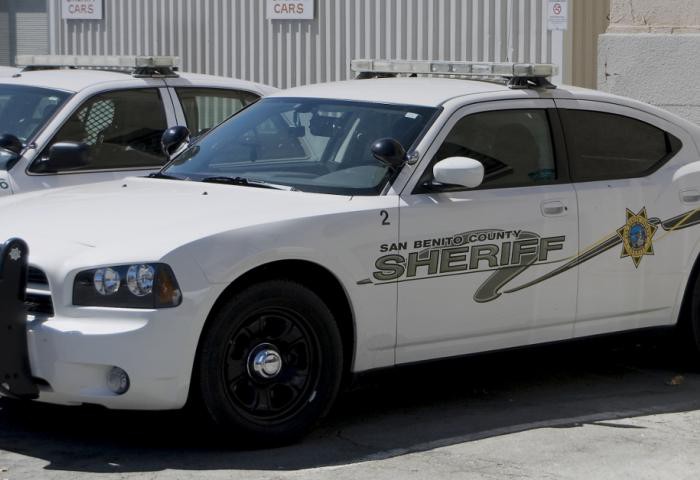 On July 20, members of the San Benito County Unified Narcotics Enforcement Team — assisted by other local task forces —served a search warrant on El Paso Place in Salinas and arrested 52-year-old Michael Hackett on suspicion of narcotics possession and sales. The warrant was the result of an arrest that occurred on July 1 during the Hollister Independence Day Rally.

On that date, according to a release from the San Benito County Sheriff's Office, Hackett was observed at the rally furnishing a substance that later tested positive for cocaine to multiple individuals. This observation was made by plain-clothes officers assigned to work the rally. A uniformed street team contacted Hackett and recovered a Zip-lock style baggie from hin that contained the suspected cocaine. Hackett was subsequently arrested and booked into the San Benito County Jail.

A search of the address in Salinas revealed approximately 150 grams of marijuana, scales, packaging material for sales, suspected marijuana pay-owe documents, firearms and ammunition. A significant amount of U.S. currency was located at the address, which was seized pending further law enforcement research.

At the time of this search warrant service, no subjects were arrested as the investigation is ongoing. 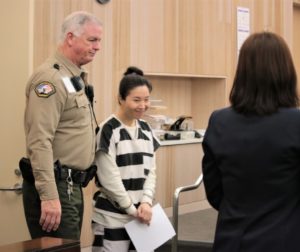 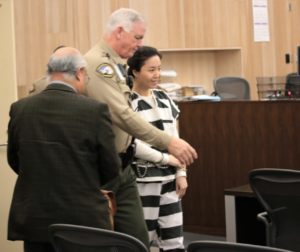 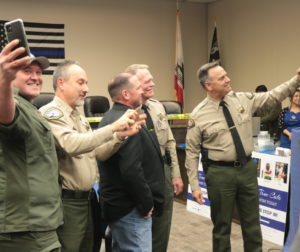