"Two counties within our district rank in the top ten in state for the most distracted driving deaths among teenagers – San Benito County ranks third and Monterey County ranks tenth," Rivas said. 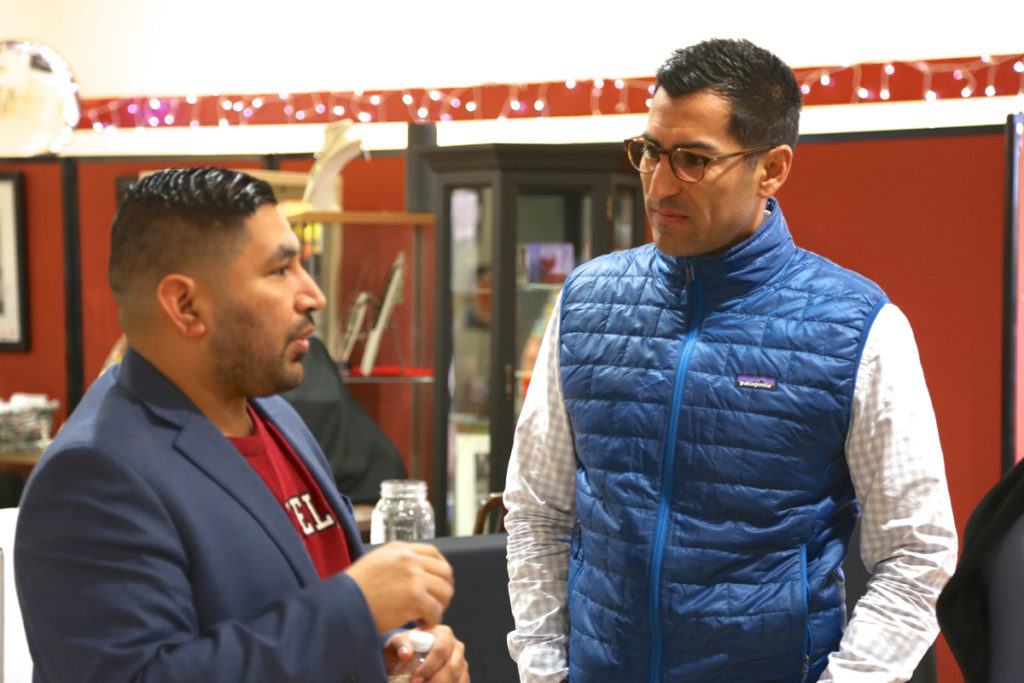 Information provided by the Office of State Assemblyman Robert Rivas.

State Assemblyman Robert Rivas (D-Hollister) has authored a bill focused on teens and safe driving. He is expected to appear at a California Highway Patrol (CHP) sponsored event focused on promoting safe driving for teenagers on Saturday, April 13 from 11 a.m. to 2:30 p.m. at 1441 Constitution Boulevard in Salinas.

According to an April 11 press release, AB 1267 the Teen Safe Driving Bill extends the graduated driver’s license (GDL) requirements from age 18 until 21. GDL requirements include a behind-the-wheel driving course and one year of restricted driving hours and age of passengers as new drivers hone their skills. Exemptions are made for school and work.

Currently, one out of three new drivers bypass these training requirements altogether by waiting to seek their licenses until they are 18, the release said. With broad support from health, education and public safety groups, the Teen Safe Driving Bill passed through the Transportation Committee on April 1 with bipartisan support.

“As someone who grew up in San Benito County and went on to become a State Assemblymember, I share CHP’s commitment to make our local communities and the state of California safer for teenagers and all drivers on the road,” Rivas said. “That’s why I authored the Teen Safe Driving Bill AB 1267.”

The Saturday safe driving for teens event is co-sponsored by CHP and Impact Teen Drivers. To focus on this issue of distracted driving, CHP is sponsoring this free community event for parents and teenagers, hosted by Natividad Trauma Center. From 11 a.m. to 12:15 p.m., there will be a parent-teen safe driving workshop, the release said. Other activities and stations will occur from 12:15 p.m. to 2:30 p.m., such as a seatbelt challenge, an “intexticated” activity and a distracted driving course. Featured speakers are expected to include Assemblyman Rivas, Chris Salcido of the San Jose Fire Department, Dr. Kelly Browning of Impact Teen Drivers, Captain Kelly Cardoza of Monterey Area CHP, and Natividad’s Chief Medical Officer Dr. Craig Walls.

“Distracted driving is one of the top killers of our youth,” said Rivas. “In fact, two counties within our district rank in the top ten in state for the most distracted driving deaths among teenagers – San Benito County ranks third and Monterey County ranks tenth. As leaders, parents, and community members, it’s time to take action. This is about the safety of all members of our communities.”