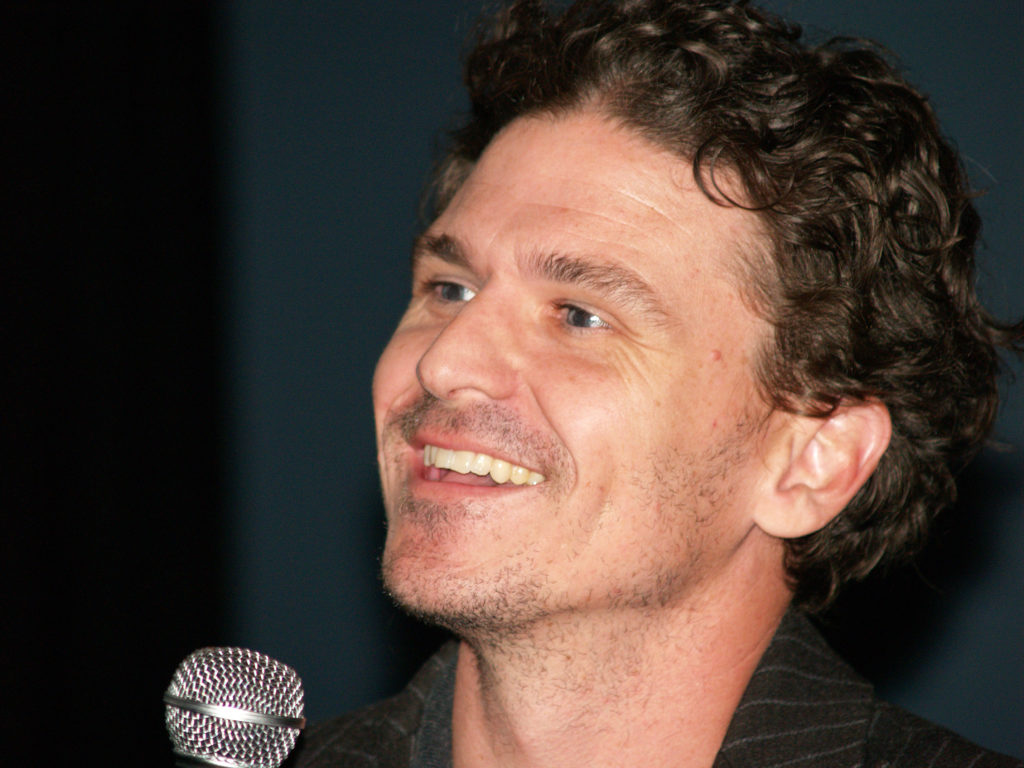 Author Dave Eggers, the great-grandson of city of Hollister founder T.S. Hawkins, will discuss his new "old" book, Some Recollections of a Busy Life: The Forgotten Story of the Real Town of Hollister, on Wednesday, Dec. 9 at the San Benito County Historical Museum.

Eggers, the author of 10 books and a 2012 finalist for the National Book Award, will be the guest of the county historical society as he discusses his great-grandfather's autobiography. It was originally published in 1913 and is being re-released with a foreward by Eggers.

The July 20 issue of The New Yorker magazine featured Eggers' first-person feature about the town of Hollister, told from the perspective of a well-known author who, the year he turned 43, "woke up one morning and thought it would be a good day to go to Hollister."

Born in 1836, Hawkins grew up just down the way from Mark Twain in Missouri, in a log cabin. He became a teacher at age 17, and owned his own general store at 21. A few years later, he set out in a covered wagon, and made his way across the plains to California, where he and a few other farmers got together and founded the town of Hollister. Hawkins later built a hospital in his granddaughter’s name — Hazel Hawkins.

In Some Recollections of a Busy Life, Hawkins tells his story.

Eggers' books include Your Fathers, Where Are They? And the Prophets, Do They Live Forever?, The Circle, and A Hologram for the King, the National Book Award finalst. He is the founder of McSweeney’s, an independent publishing company based in San Francisco that produces books, a quarterly journal of new writing (McSweeney’s Quarterly Concern), and a monthly magazine, The Believer. McSweeney’s also publishes Voice of Witness, a nonprofit book series that uses oral history to illuminate human rights crises around the world.

Eggers is the co-founder of 826 National, a network of seven tutoring centers around the country and ScholarMatch, a nonprofit organization designed to connect students with resources, schools and donors to make college possible.

The book discussion will take place at the San Benito County Historical Museum, 498 Fifth St. The general membership meeting will take place at 6:30 p.m., followed by the program at 7 p.m. and refreshments at 8 p.m. Students from the Women's History class at Gavilan College will be on hand throughout the evening the share their presentation papers on artifacts located at the San Benito County Historical Park.

Eggers was interviewed on the KQED Forum radio program on Nov. 18. He talked about working on the reissue of his great-great-grandfather's autobiography about founding the town of Hollister.

The book can be pre-ordered on Amazon by clicking here.