Developers have a new vision for Floriani Ranch along State Route 25. 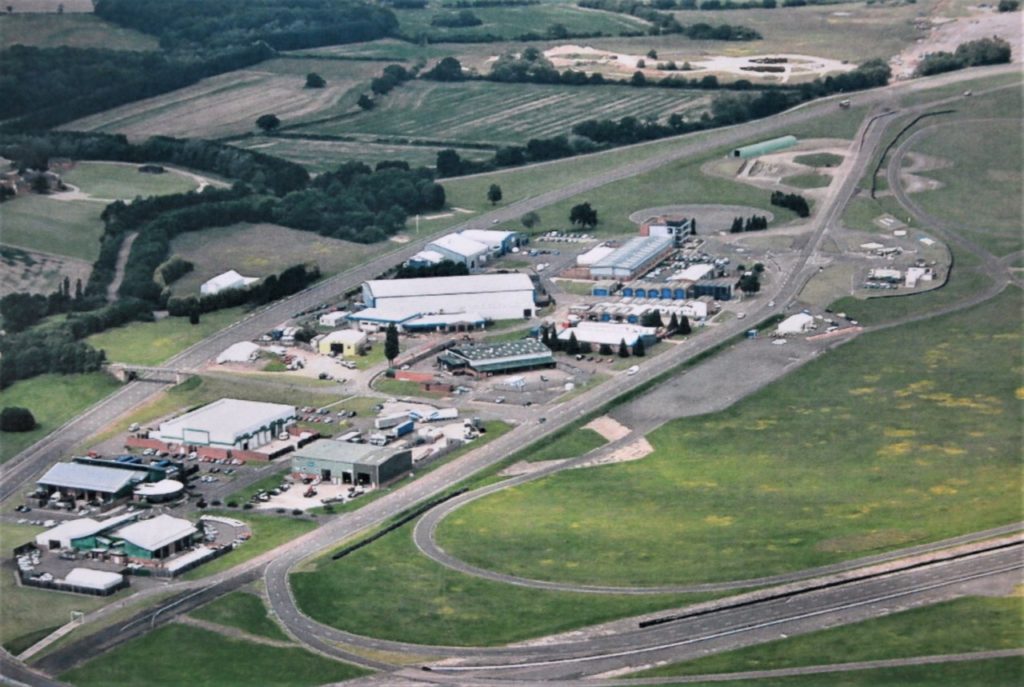 For years there was an idea to build up to 10,000 homes along State Route 25 near the San Benito-Santa Clara County line. But now it seems that idea is being abandoned for something else: a massive testing facility for autonomous vehicles.

Almost exactly a year after Bristol SB LLC appeared before the San Benito County Board of Supervisors for a housing project, the group switched gears when it went before the board on March 19 seeking an agreement to build an autonomous vehicle testing facility on 2,770 acres of what is now called the Floriani Ranch project.

Board Chairman Mark Medina, who referred to the project as a racetrack, asked if it included any homes. When County Counsel Barbara Thompson also called it a racetrack, Resource Management Agency Director Guertin stepped in.

County Administrative Officer Ray Espinosa said he had contacted John Patterson, president of the Newport Pacific Land Company which manages Bristol SB LLC, about the possibility of housing. Espinosa said he was assured the group was only interested in hospitality facilities.

“It would be for those coming in from Detroit or Europe or Japan who need a place to stay so they can do their work there,” Espinosa said. “He mentioned you can’t really have a housing project next to an automotive development because there’s screeching tires and a lot of activity going on.”

According to a Floriani Ranch project document packet provided to BenitoLink by CAO Espinosa (see PDF at bottom of article), the vision for the project is to develop and manage a premier automotive proving ground facility near Silicon Valley, with an opportunity to build an engine for job creation in San Benito County that has easy access to the nearby talent pool. The proving ground would be used to conduct extreme tests safely, develop vehicles and technologies in a closed, secure environment, test and validate products prior to introducing them to the marketplace, and train automated vehicle drivers (at this time, a driver must be inside test vehicles).

Principal Rob Oneto of Ruggeri-Jensen-Azar, which represents the Floriani family’s interests, explained the primary purpose of the testing facility would be for testing, research, and development of the many components of the autonomous vehicle industry.

“They need to be very secure and very private,” Oneto said. “It would not be compatible with a residential area, but there is a potential for hospitality facilities or a customer experience center. It’s in the formative stage right now. The users all have common uses, but are very different.”

Supervisor Jim Gillio said he supported the project in place of the housing proposed in the past.

“I appreciate having the clarity in moving forward on this great economic opportunity and I think it’s going to invigorate our economic engine here in the county,” Gillio said.

The project would be located in Supervisor Anthony Botelho’s district along the San Benito River and the county line. Botelho said he was enthusiastic about it, and that while he accepted any workforce housing or hospitality needs, he was not in favor of any residential housing.

Supervisor Peter Hernandez said he wanted to make sure the project benefits San Benito County as much as the applicant.

“I like what I’m hearing about the hospitality and tourism,” he said. “There’s a lot of things we can capture. I don’t want to get too much into their business, but I’d like to know what their intent is. Are they going to stay here for a week at a time, working out of here? That will help us gauge what their focus is and see how we might be able to accommodate them with hospitality.”

Supervisors unanimously approved the agreement, which will ensure the county’s general fund is reimbursed for any project-related costs during the preliminary review, specific plan approval, and California Environmental Quality Act preparation process. As part of the agreement, the developer is required to pay the county sufficient security deposits to ensure that if the project defaults there are monies available to reimburse for time and resources expended on the project up to that point, according to the resolution. Bristol SB LLC must deposit $20,000 within 30 days of execution of the agreement and increase the amount to $80,000 by May 31, 2019.