Steven Salcedo, whose family has a rich history with Baler wrestling, is the new coach of the program 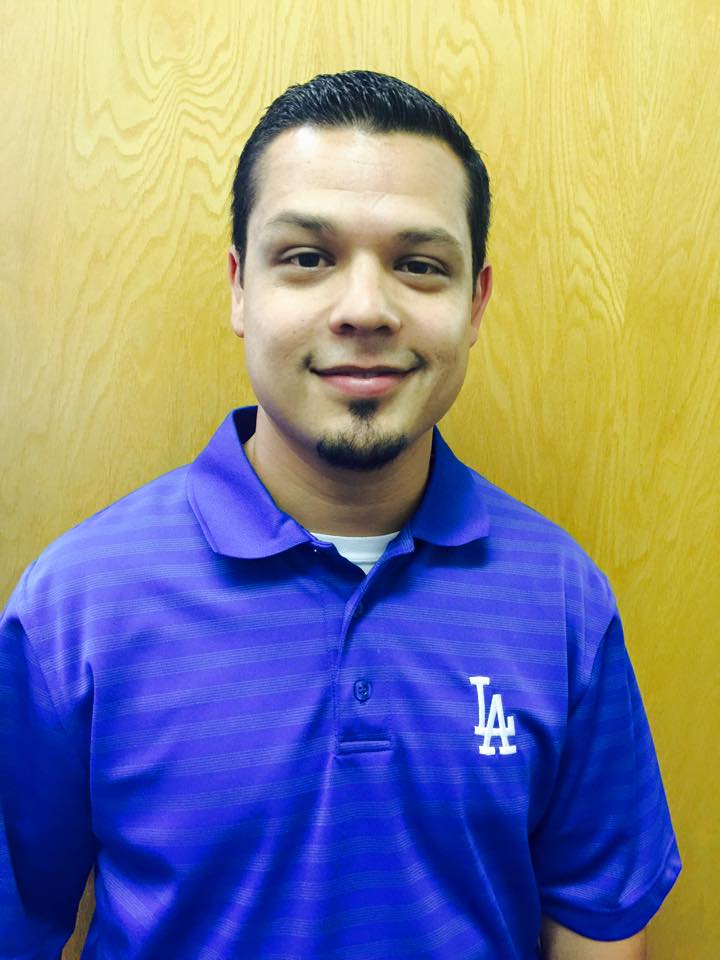 Steven Salcedo remembers the glory years of Baler wrestling, having watched his older brothers Ralph and David win three individual Central Coast Section titles between them and being a part of two team titles himself, so the decision to take the helm of the program at his alma mater was an easy one for the Class of 2002 San Benito High School graduate.

"I'm excited about the opportunity," Salcedo told BenitoLink on Thursday, just hours after finding out he was selected as the program's new coach, replacing Brian DeCarli, under whom he was an assistant for the past five years. "Brian and I had a good thing going. I'd like to continue a lot of the things we did together."

He also wants to put his own mark on a program.

"I've been through the glory years of Baler wrestling, watching as a kid, seeing some of the stuff that had been successful back then and wanting to bring some of that back," said Salcedo, who is a resource specialist at SBHS. "I've grown up in Hollister and watched different eras of wrestling, back to the Matt Olejnik and Marty Dillon years. I'm hoping for more participation and a little bit more spirit."

"As a community, we're going to have to come together and get our youth programs running on the right track," said Salcedo, who will celebrate his 6th wedding anniversary to his high school sweetheart, Erica, on Saturday. The couple has two children, Eliana, 4, and Esteban, 2.

SBHS Athletic Director Tod Thatcher credited DeCarli with helping shepherd the Baler wrestling program through tough economic times and the drop-off in youth wrestling participation. He believes the program is now in good hands with an alumnus who "grew up on the mat."

"He's deeply rooted in the history of Baler wrestling," Thatcher said of Salcedo, who studied at Gavilan College before earning a degree in kinesiology from Fresno State and then finishing his teaching credential work at CSU Monterey Bay. "It's great to have a homegrown kid that's lived and breathed wrestling here. We always like to have those guys take over their program. It's a neat thing to see these guys go away and get their degrees and come back."

Salcedo played football as a running back when Thatcher was the defensive coordinator for the perennial powerhouse program. "Most of my success came from football," Salcedo said, saying he was "naturally better" on the gridiron, where his 2000 team went undefeated and won a CCS title his junior year. He wasn't too shabby in wrestling either, being a part of championship teams in 2000 and 2002.

He said he will work to emulate the annual success of the football program through organization, team-building and team spirit — a phrase he mentioned a few times.

"I had a chance to coach Steven as a football player, and I knew what kind of kid he is and I know what kind of man he is," Thatcher said. "I'm really excited. He's got the full support of the administration and the community. Word's gonna spread like wildfire" that Salcedo is in charge. For a program that hasn't won a CCS title in more than a decade, the ultimate goal is to return to that lofty peak, the athletic director said.

"The number one goal is to get the program that Brian's brought back and make it a top program in the Central Coast Section," Thatcher said. To accomplish that, the rival to the north must be matched.

"With all due respect to Gilroy, they have the model system right now," Salcedo said, "with a really strong youth program that ties right into their middle school programs that are rock solid. When kids there come into high school, they are waiting to be polished and are competing for state titles. That's what we need to establish here in Hollister: a strong feeder program that's producing experienced kids that are ready to compete. It's going to be tough to beat Gilroy, but that's the goal. I would love for it to be a rivalry like in the 80s, when they used to call it the 'Match of the Century.' It would be great to have standing-room-only crowds at our matches."

Salcedo is taking over the program at a time when facility upgrades at Mattson Gym — including the addition of wrestling and weight rooms — are being completed. While a groundbreaking ceremony was held this past spring, Thatcher said the actual construction on the wrestling and weight facility extensions at Mattson should begin by the end of September, with completion slated for next August. The main section of Mattson Gym, where the wrestling, volleyball and basketball teams compete, is scheduled to reopen by Nov. 1, just ahead of the start of winter sports.

"The facilities are the cherry on top," said Salcedo, who noted that the small, stuffy wrestling practice rooms the program has had for years "were not exactly the biggest space, but we won plenty of titles and championships out of those rooms — but I definitely welcome a state-of-the-art facility."

Salcedo credits his wife, Erica, for being there for him since they were in high school. "I told her I couldn't have done any of this without her support," he said, saying she is ready for his transition to the helm of a program that has been such a large part of the Salcedo family. "She definitely knows what she's in for."

And so does Salcedo, for whom wrestling championships are nothing less than a family expectation. 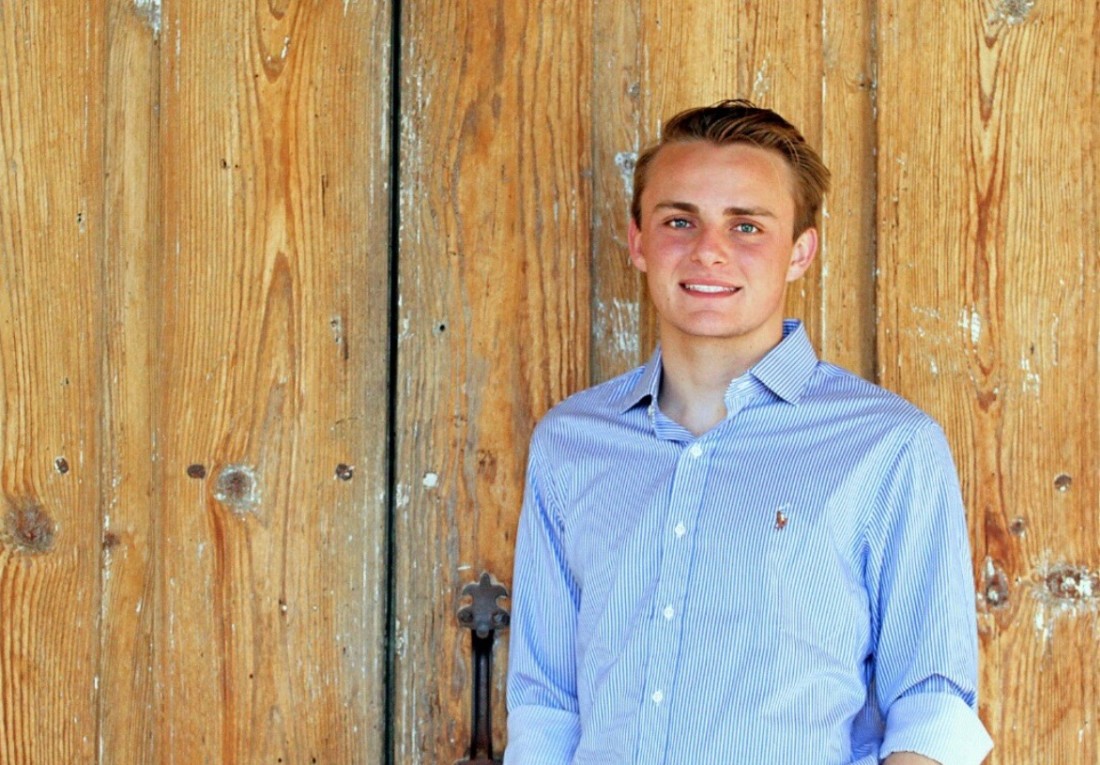 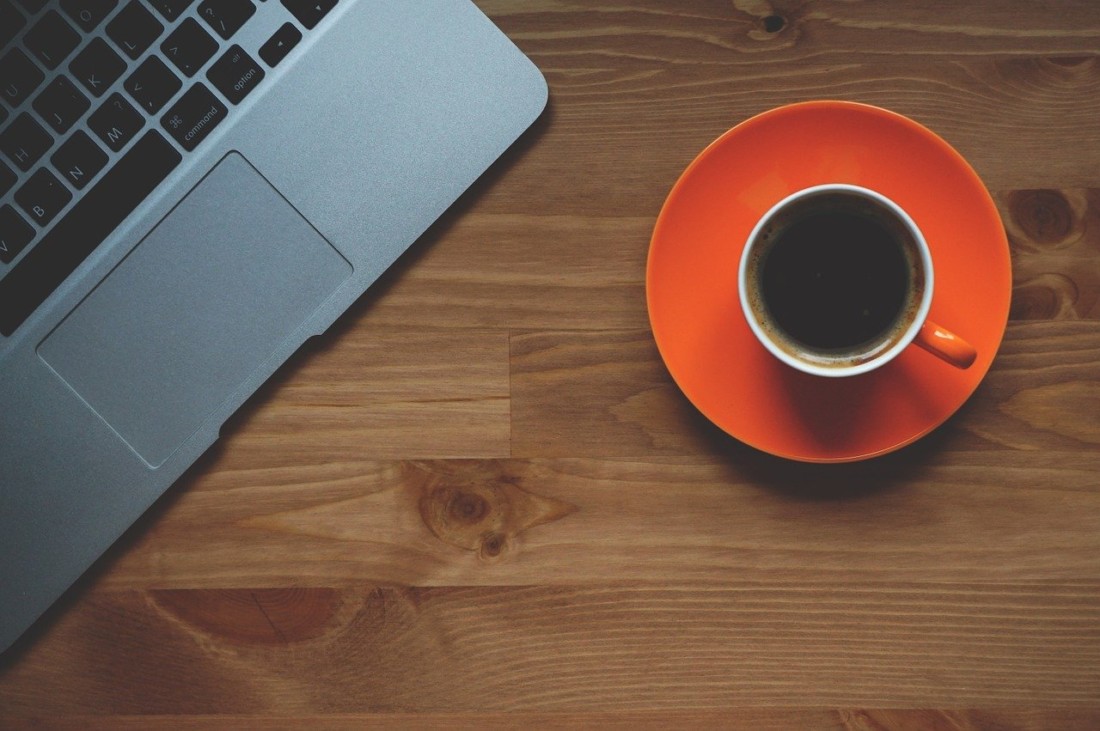 In previous years, meetings were held at local cafes in each city in the district, but have now moved online due to the COVID-19 pandemic.