Student-athletes in the fall sports season had an average GPA of 3.2 and 16% had at 4.0 GPA or above 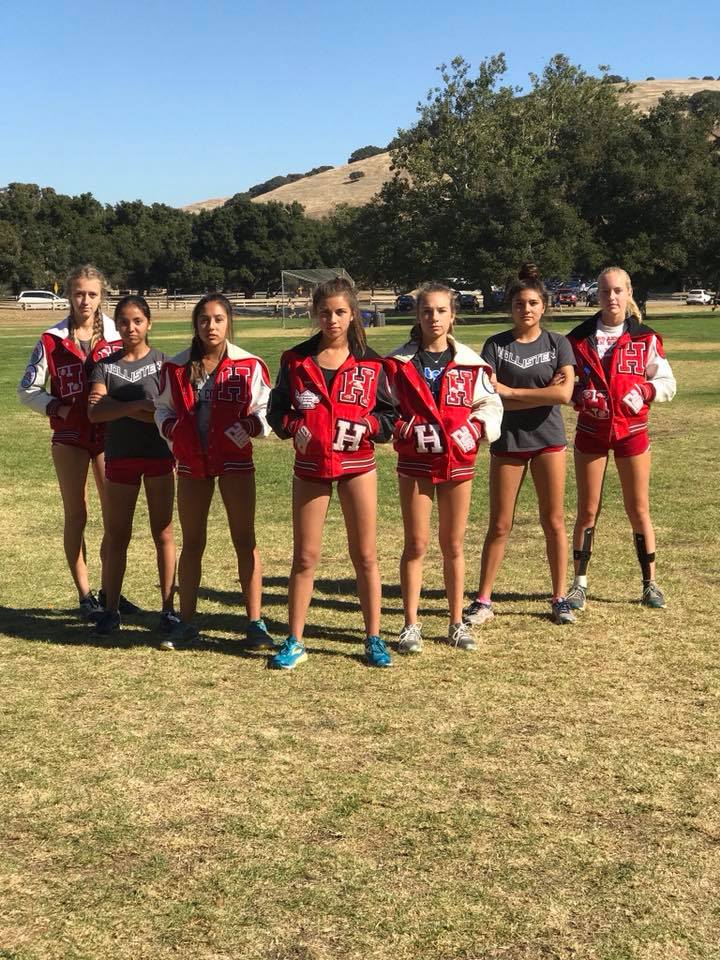 This article was provided by San Benito High School District.

Of the 20 fall sports teams — including cheerleading, cross country, field hockey, football, golf, tennis, volleyball and water polo — 17 carried a team GPA above 3.0 at the end of the second grading period, led by the league champion varsity girls’ cross country team, which had a cumulative 3.62 GPA. Varsity field hockey was next with a team average of 3.60, followed by girls’ golf, which had a 3.58 GPA.

“Historically, our school data shows that students who participate in interscholastic athletics continually out-perform their peers academically at both the six-week grading periods and final semester grades,” said SBHS Athletic Director Tod Thatcher, adding that the Fall All-Academic Team will be announced during the week of Nov. 13. “I believe athletic participation teaches students to be successful academically in a variety of ways. Generally, student-athletes tend to be motivated, tend to manage their time better and learn to set goals and to work systematically to achieve those goals that they set for themselves.”

Thatcher said that athletes learn “valuable life tools that are taught and reinforced through athletic participation.”

The constant monitoring and support of student-athletes’ progress by coaches — many of whom are teachers on campus — also plays a factor, he noted. “Some of our athletic programs implement ‘study halls’ for the players to aid in supporting them to achieve higher academically.”

The success of the fall sports teams was not just in the classroom, however. Three teams — girls’ volleyball, girls’ cross country and water polo, all won league championships at the varsity level.

Beyond the classroom and the court, field or pool, Baler sports teams also gave back to the community during the fall. The cheer, football, water polo and girls’ volleyball teams all participated in the Pink Out Week, designed to raise awareness about breast cancer. The girls’ tennis program volunteered at the San Benito Olive Festival, the cross country teams participated in the pre-season Toro Park Clean-Up Day, and volleyball also held a Disability Awareness Night.

San Benito High School’s winter sports season began with tryouts and practice on Nov. 30 and its season will run through early February, when spring sports begin. 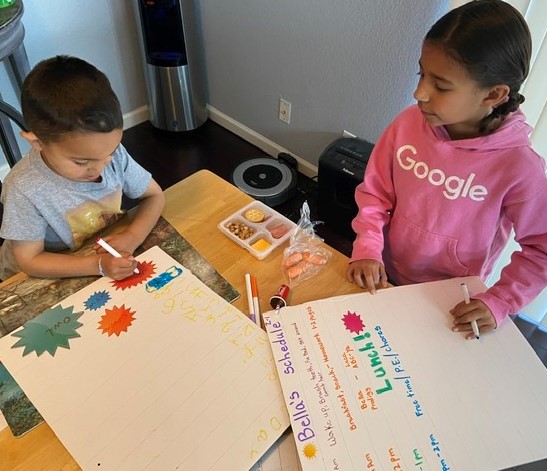 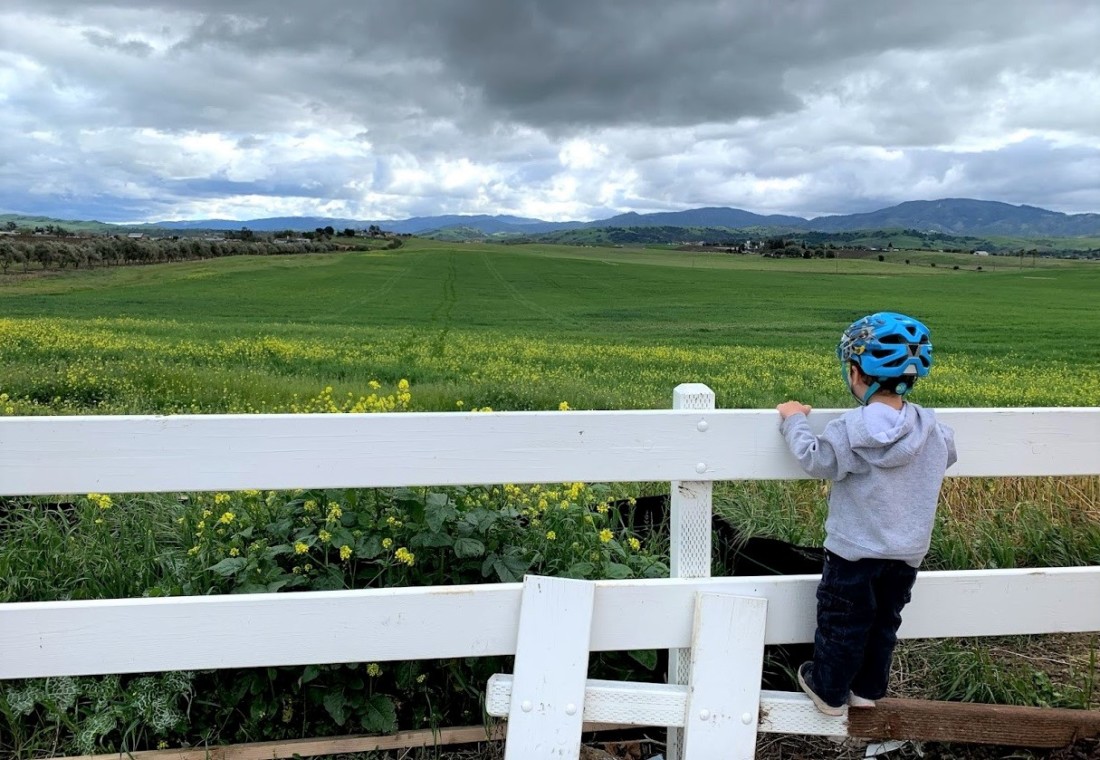