Despite a loss in the opening round of the CCS playoffs, the league champion San Benito High School's girls' volleyball team advances to the NorCal playoffs 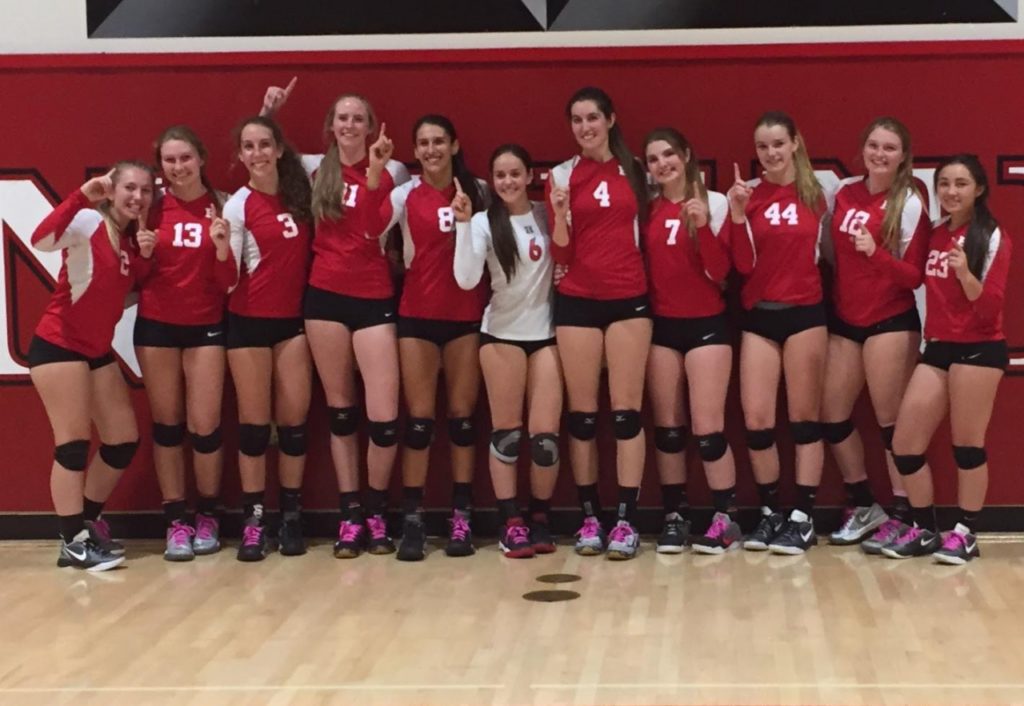 This year’s San Benito High School girls’ varsity volleyball team this year won its second straight Monterey Bay League Gabilan championship, finishing with a record of 10-1 and earning the No. 7 seed in the Central Coast Section playoffs. Though the Balers fell in three games to second-seeded St. Ignatius on Nov. 5, their season is not over as they earned an automatic berth in the NorCal playoffs.

The team aimed for another league title and a Central Coast Section championship this year, with a group of returners who have high expectations. Stars on the team such as juniors Kieley Hoskins and Lauren Sabbatini, along with senior Marisa Villegas, all worked toward the same goal.

When Hoskins, a setter, was asked how the team prepares for an upcoming game, her response was; “We prepare for the game by watching film and fixing our defense to be able to defend the other team’s offense.” Hoskins also explained that, “Our practices are two hours long every day we don’t have a game.”

This leaves little extra time for the athletes to do anything besides their schoolwork and volleyball, but they don’t mind.

Asked about her coach, Ruth Testman, Hoskins said, “Our coach has a lot of new ideas and we are always excited to try them out.”

It also helps that much of the team has played together for a number of years, with many of them playing varsity since they were freshmen.“Since most of us have known each other and been playing with each other for a while now, we have really great chemistry.”

Sabbatini, Andrade and Hoskins have all been playing with each other since they were in elementary school. 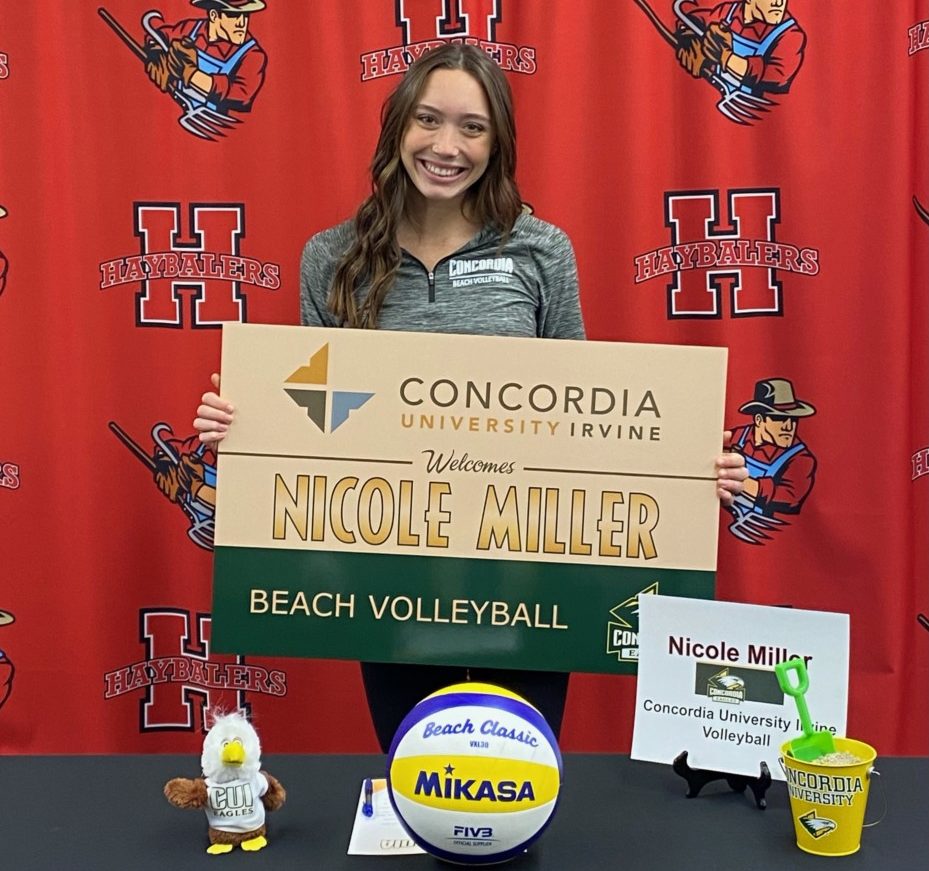 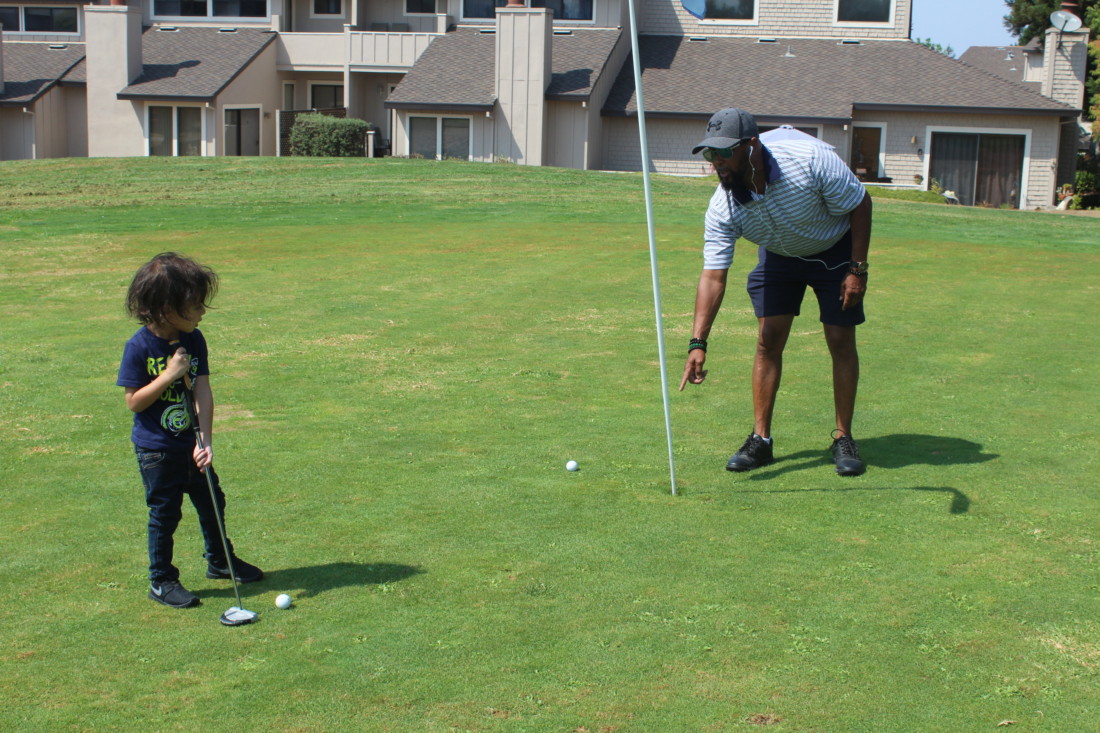 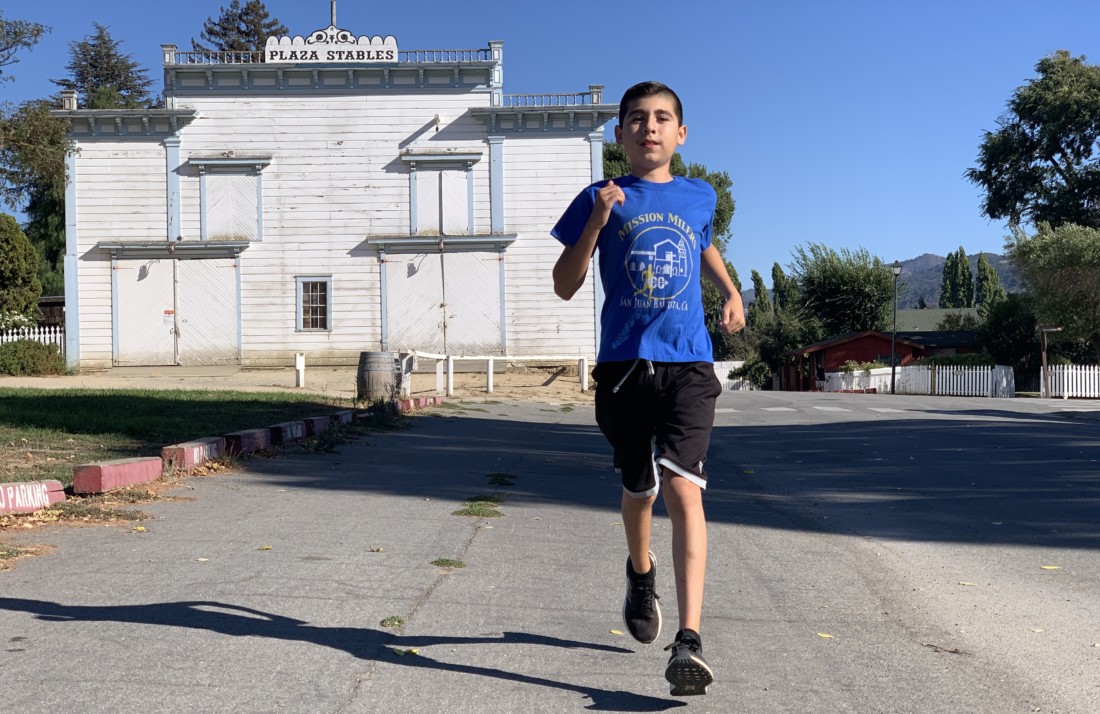