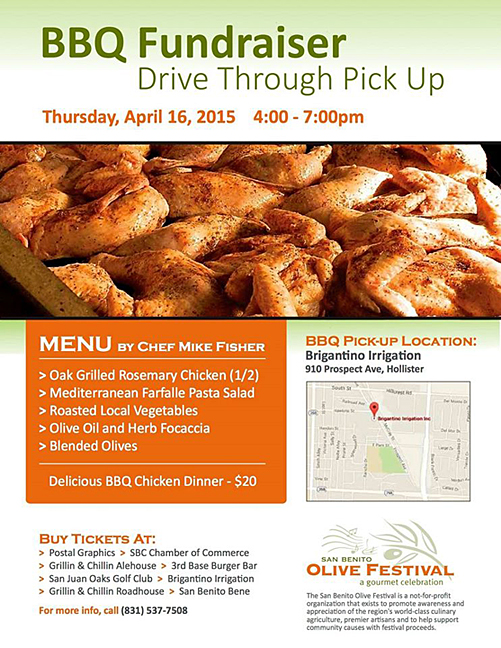 On Thursday, April 16, 2015, the San Benito Olive Festival, a non-profit organization, will hold its first barbecue pick-up fundraiser at Brigantino Irrigation on 910 Prospect Ave. in Hollister.  For $20, patrons receive a dinner meal of halved, oak-grilled rosemary chicken; Mediterranean farfalle pasta salad; roasted, locally-grown vegetables; blended olives and olive oil and herb focaccia. These dishes are on the table of possibly being served in the SBOF Gourmet Booth at the next San Benito Olive Festival on Saturday, Oct. 17.

The meal will be prepared by Chef Mike Fisher, owner of Fisher's Catering of Hollister, which offers services to private parties and businesses in San Benito, Monterey, Santa Cruz and Santa Clara counties. Fisher, a Hollister native, was classically trained at Cordon Bleu in Paris and has worked at such prestigious kitchens as The Homestead, Hotel del Coronado, Bernardus Lodge and Restaurant Daniel. One of the celebrity chefs at last year's festival, Fisher is a new SBOF board member and currently helping build the new kitchen at DeRose Winery. 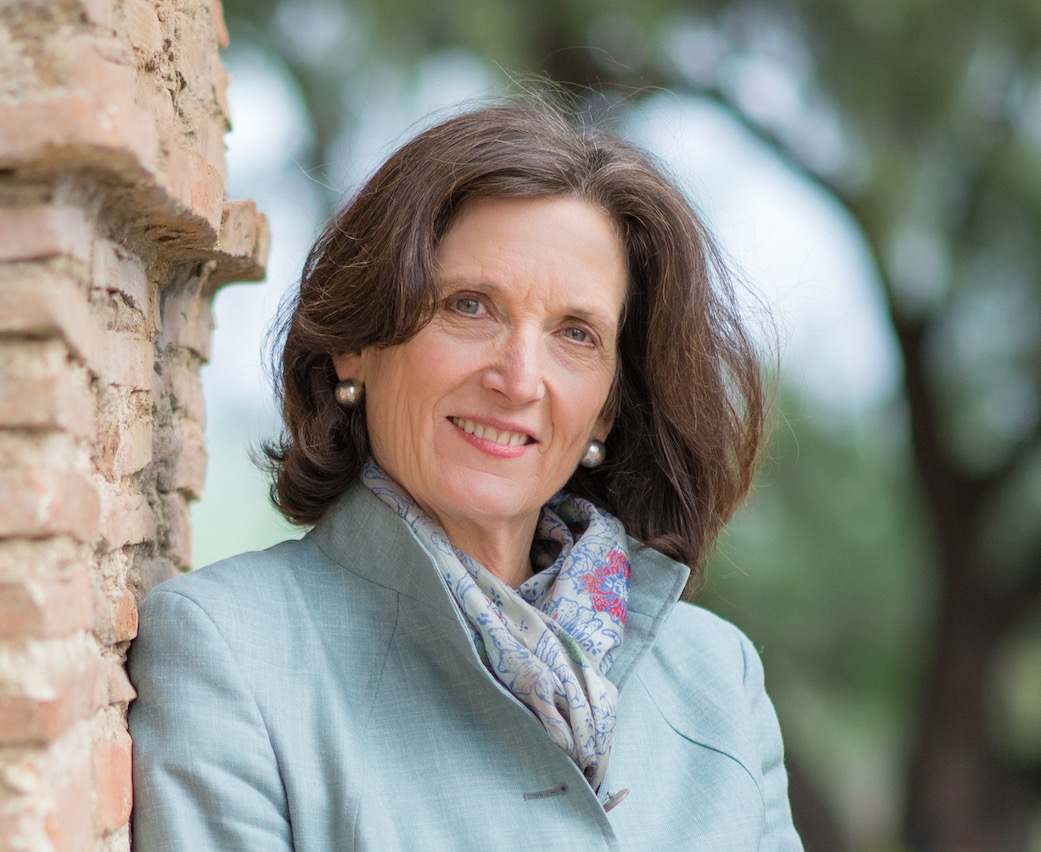 The virus ‘calls on us to do more and to make sure we are serving our readers well.’ 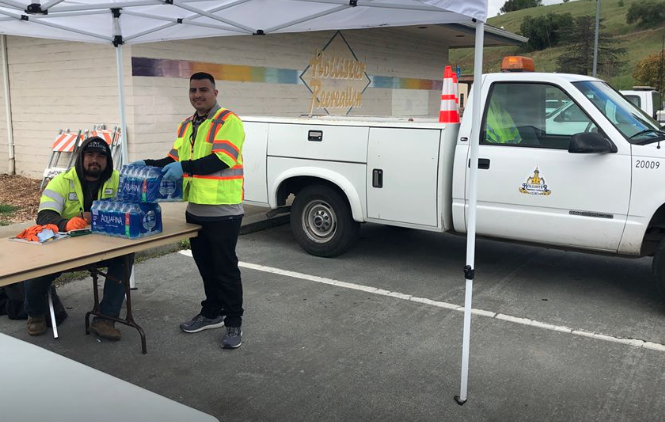 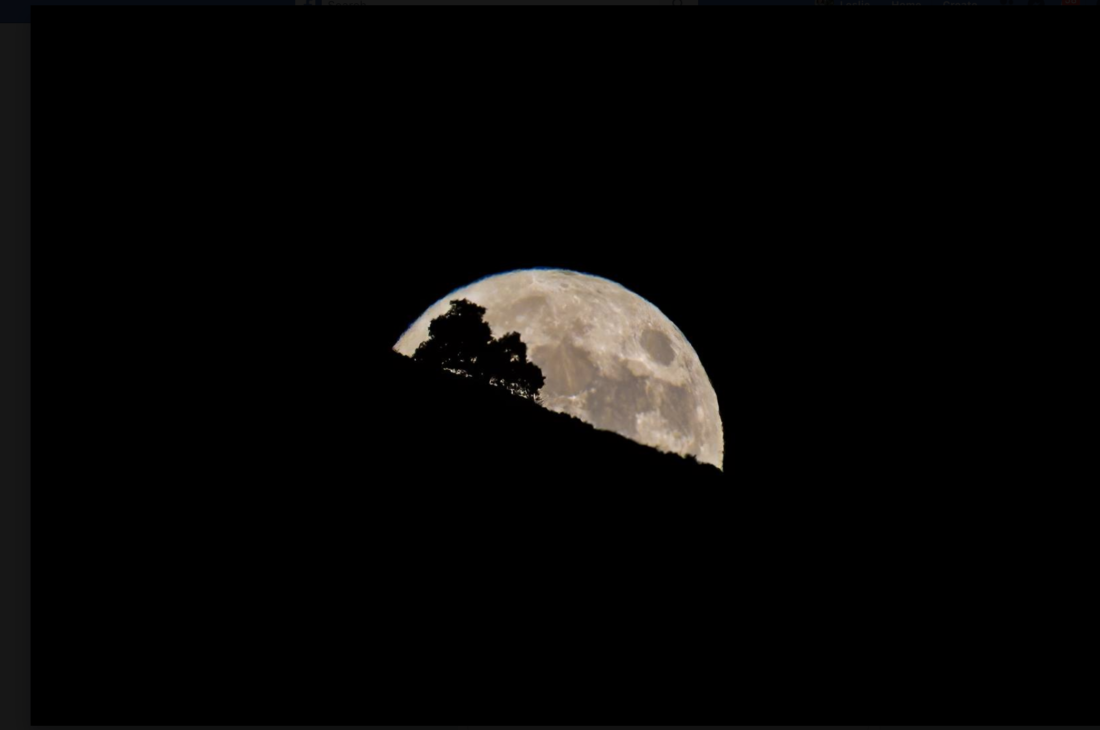 Moonlight Walk postponed due to COVID-19

The walk on the De Anza Trail was set for April 5, but will be rescheduled when it is safer to gather.