SBC Behavioral Health works to assist the community to be sober and healthy.

This article was contributed by San Benito County Behavioral Health.

The participant, who we will call John to respect his anonymity request, had been struggling with staying out of trouble and controlling his undiagnosed mental health issues. When John was reaching the end of high school, his friends began using drugs around him and he began using drugs as well. The drug use continued even when his friends had stopped using. John tried to distract himself by joining the military, which ultimately did not help. He found himself unable to keep a job and stealing to maintain his addiction. There was a point when John was homeless, without a job, and struggling to maintain his addiction, all while he continued undiagnosed from his mental illness.

The BHDRC project has had many referrals, but only those individuals who are 18 years and older who have been arrested, charged, or convicted of a crime and have mental health issues are accepted into the program. Once a referral has been received and the person meets criteria, the person will have to volunteer to participate fully into the program in lieu of jail incarceration. The program consists of weekly meetings with Behavioral Health, Probation, and Judge Sanders, along with treatment and recovery requirements as well. The project is designed to divert those people with mental health issues from jail and provide them with mental health services and treatment to prevent any future legal problems.

John admits to being skeptical about the program at first and mentions that he was wondering what the “catch” was to participate. He thought that he would have to give up some rights that he was not aware of. After speaking to a few drug counselors he knew, he was encouraged to participate and decided to agree. He began working with Jose Prieto, case manager at Behavioral Health, and found that their communication was good, friendly, and found him to be approachable. Jose explained clearly and directly to John what would be expected during participation in the project, and John felt that his resistance to fully participating was “willingly tamed” because he didn’t want to go back to jail.

John recalls being anxious during his first meetings with the judge because his prior interactions had always been because he was in trouble. John says that after a few weeks, he felt more relaxed, the courts were quicker, and states “I was treated with kindness and respect.”

While participating in BHDRC, John enrolled and began attending classes at a local college. He states Judge Sanders was supportive and encouraging and didn’t feel scrutinized or any increased pressure. John did encounter a setback in May. The pressure of online school and the COVID-19 pandemic was causing increased anxiety in him. He had a relapse and the BHDRC team quickly reached out to him and helped him regain sobriety. “I realize the relapse was due to something inside me. I was able to use the resources that were given to me and figure out how to move forward” John says of the relapse.

John’s probation officer, Sabriena Tobia, is amazed and proud of the progress John has made. “John made some real changes and his life is so much better for it, ” she says. Sabriena recalls having to continually re-think the strategy as a team in hopes of helping John see the long-term benefits. Sabriena recalls that the biggest change was when John began meeting with a therapist at Behavioral Health. Sabreina says “I am ultimately so impressed with his lifestyle changes… and has achieved sobriety.”

During the small ceremony to recognize his completion of the project, John said he was amazed to see how many people were invested in his success. He mentioned he was very grateful to have participated in the program and recommends anyone in a similar situation to fully embrace the help there is. His case manager, Jose, recognized John’s efforts and praised him for continuing to work hard to stabilize his life and get better.

John says he is looking forward to seeing his friends once social distancing is over so that he can tell them how well he is doing now. John has learned valuable skills that he will be able to use in any circumstance in the future. Staff at Behavioral Health and Probation departments are extremely proud of John’s efforts and hope his story inspires others to seek help as well.

For questions about BHDRC or mental health assistance, contact San Benito County Behavioral Health at (831) 636-4020 or visit our website https://www.cosb.us/departments/behavioral-health 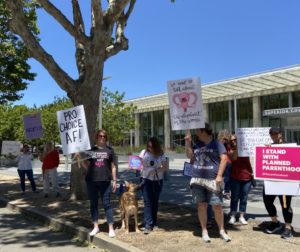 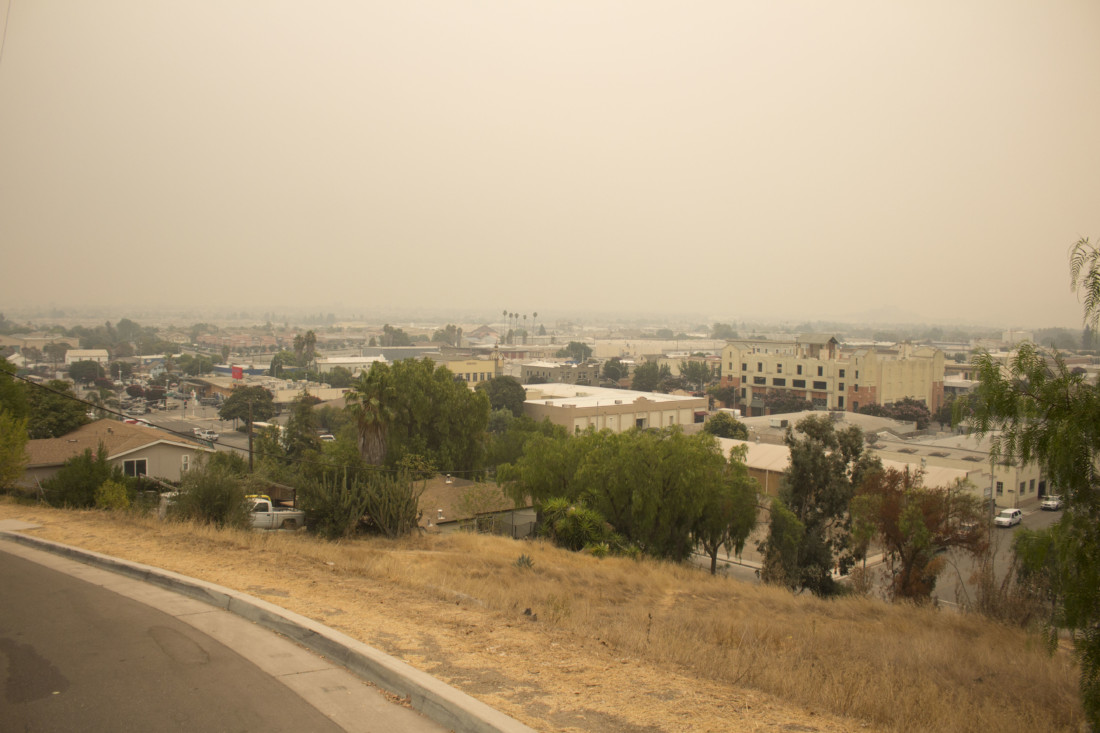 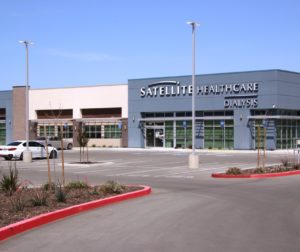