With the goal of more in-depth reporting, BenitoLink hires a journalist with a lifetime of solid investigative and news management skills. 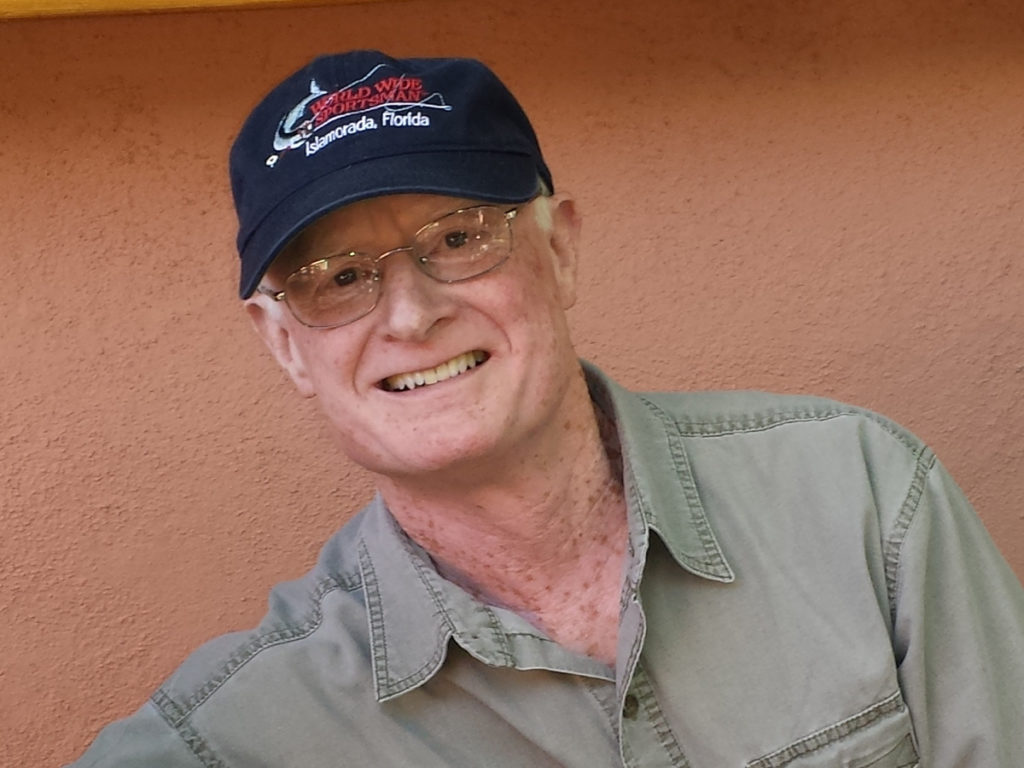 Jack Foley, a veteran journalist, has joined the BenitoLink team. Foley has covered San Benito County news on and off for years and is familiar with the community. Foley is a Pulitzer co-winner for the San Jose Mercury News staff’s coverage of the Loma Prieta Earthquake. He was also nominated for a Pulitzer by the Center for Public Interest Law for a highly-lauded series that exposed California’s lax policing of bad doctors.

Foley is an experienced investigative reporter who worked for the San Jose Mercury News more than 20 years. In addition to his more than three decades in journalism as a reporter, photojournalist and editor, Foley also has taught news writing at Gavilan College, worked in the nonprofit, affordable housing field, including in San Benito County, and has done high level public affairs work for NASA.

“Benitolink has been looking for a highly qualified journalist capable of thorough reporting and investigative work,” said Leslie David, executive director for BenitoLink. “The search has literally taken two years because we wanted someone who was familiar with the community. We feel fortunate to have convinced him to join BenitoLink and enjoy the opportunities we see in online news.” Foley has a common interest in training young and inexperienced journalists. BenitoLink has a Millennial Producer program and a growing number of citizen journalists..

Foley said his role with BenitoLink is in line with his professional goals as a journalist of ”being fair, honest, truthful and relentless in getting information out to the public.” He will be taking on stories that Benitolink has not previously had the staff or resources to cover. It is thanks to our growing number of donors and sponsors that BenitoLink can take this big step and serve our community better.

Our readers can expect Foley to stick to the commitment he has displayed consistently throughout his career, “to cover all aspects of the community and to vigorously hold public officials and agencies accountable for their decisions—especially when taxpayer money is involved.”

Foley was most recently the Gilroy Dispatch Senior Editor where he reported on, among other things, a bloated public employee pension system that threatens the state’s financial well being, an alleged police department sex scandal, the touching story of a toddler who needed a liver transplant to survive and controversial contributions to a school bond campaign from firms that do millions of dollars in business with the school district.

As a young man, just arriving from the East Coast, Foley wrote for The Valley World, a newspaper that covered both San Benito County and Gilroy. Foley currently lives in Gilroy.