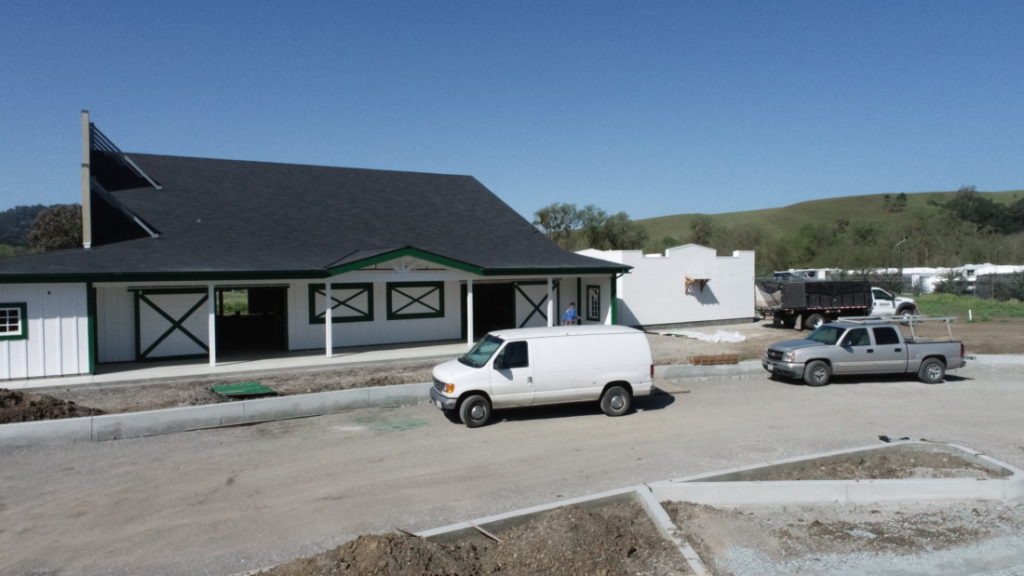 The current status on the next phase of the Betabel Road project, located at 9641 Betabel Road along Hwy 101, is that the draft environmental impact report for the Commercial Development Use Permit began its 45-day public review period on July 22 and will end Sept. 6, according to Abraham Prado, San Benito County’s assistant director of planning and building services.

“Pending approval of entitlements by the county, the applicant would be able to submit an application and construction plans for building permits,” Prado told BenitoLink. “The latest plans that are on file with the county are also within the draft EIR. Construction of the proposed project cannot occur without approval of the entitlements.”

Groundbreaking for the project took place June 2, 2021. The man behind the project, Rider McDowell, a playwright and author, said the original idea for the roadside rest stop came from his son, Errol, who noticed the property when traveling back and forth to Stanford Medical Center for cancer treatments. Errol died when he was 18. His parents bought the property and the dream to build an area where travelers could pull over for gas, refreshments, or even spend the night in a unique ’50s-era motel with a drive-in theater took off.

The nonprofit Cancer-A-Gogo was launched to raise money for research to find a cure for pediatric cancer. Money from the rest stop will go to the charity.

Despite initial objections from environmentalists and a local tribe, the project moved forward. The Betabel project first faced a referendum that resulted in Measure K , which removed the construction guidelines for the property, and later a lawsuit aimed to stop a change in the zoning.

The first phase includes a farm stand, mercantile and outdoor restrooms, which did not require an EIR because the use is allowed under county agriculture zoning laws. The farm stand has been completed. In all, there are three phases. The next two will consist of a gas station, visitors center, restaurant and hotel. McDowell told BenitoLink that the project would create several million dollars in tax revenue for San Benito County.

McDowell also told BenitoLink that for the last few months crews have been working to reclaim 22 acres of land in order to plant organic produce that will be sold in the farm stand. He said it was a major project in preparing the land that was left a toxic waste site by the previous occupants, who used it as a chop shop and meth lab. Most people either don’t know this or forgot how badly used the land was, he said.

“We’ve been working closely with the county to realize our dream for the charity,” he said. “That involves several steps, like the EIR, tribal consultations, moving forward in good faith. We’re busy preparing the land and getting our water.”

The project is located on 116 acres on the west side of Hwy 101 near the Betabel RV Park. The location is divided into three areas. Area 1 includes a 5,664-square-foot gas station and a separate 5,000-square-foot convenience store, according to the EIR. There will also be four to five buildings that contain amusement attractions and sales of retail, curio items and rural-based vintage exhibits.

Area 2 includes the visitor center designed to look like a watering can from the exterior. It will provide general information related to San Benito County landmarks, activities, and events. An informational exhibit will also be included highlighting the Native American history in the region.

A Spanish Revival-style motel of 116 rooms is planned. There will also be a single-story 3,250-square-foot conference center, and a 4,500-square-foot single story building featuring nine additional motel room “villas.” The motel will include a lobby area, an outdoor pool and spa, and other typical amenities featured in boutique hotels.

Each evening a feature movie will be available for viewing from the motel rooms which face an outdoor screen and would be turned off by 10 p.m. There will also be an opportunity for motel guests to park on the west side of the motel and watch the movie from their vehicles.

A small outdoor event area is proposed at the southern end of the project site to provide entertainment and outdoor events for up to 500 people. Typical events may include educational presentations, cultural events, music, and live performances. It would also feature a 900-square-foot restroom and a small concession stand. There would also be an animal/livestock corral located adjacent to the existing greenhouse/plant nursery. The purpose of the corral is to provide an area to keep livestock, maintaining the agricultural and rural integrity of the area, according to the Conditional Development Use Permit.

The third area of the property will retain a large area of fallowed agricultural land of approximately 80 acres. Land uses in this undeveloped area would be limited to two retention ponds, a livestock corral, a greenhouse, and two well sites that serve the project. No other land use activities or development are proposed for this area.

Once the EIR has been approved, he said the project will move ahead more quickly.

“The EIR process is a good way to make sure that we are compliant with the California Environmental Quality Act,” he said. “It will make the project bulletproof.” 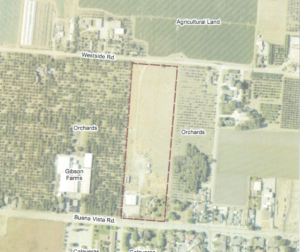 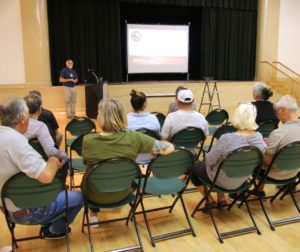 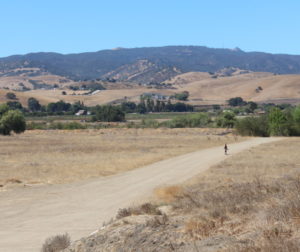