San Benito County Civil Grand Jury submits its report on how funding for roads in the county has been spent. Supervisors have 90 days to respond. 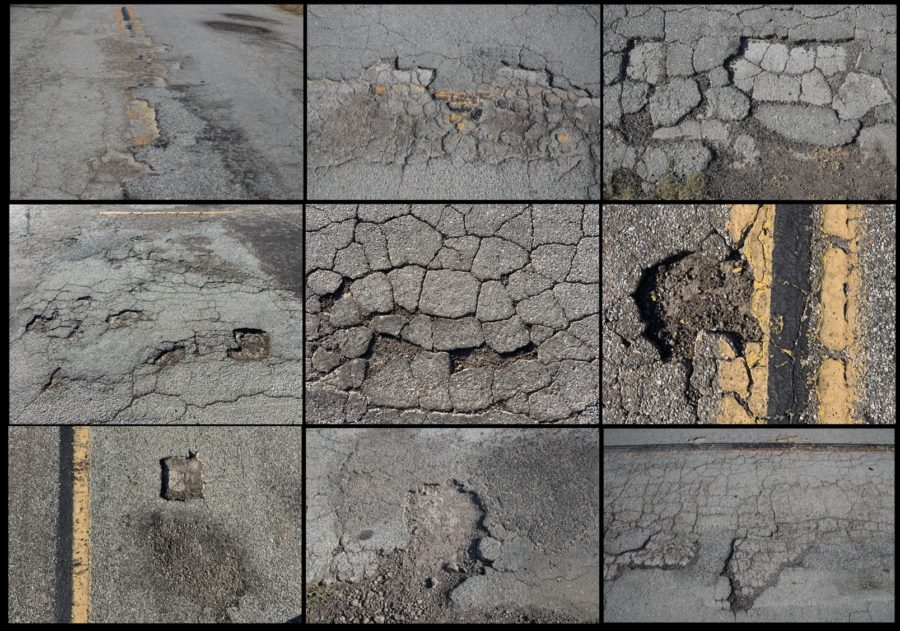 The San Benito County Civil Grand Jury has completed its report for the year, and among the topics covered is road conditions in the county. The report includes three findings and three specific recommendations about road conditions.

One of the findings is that while there is money for road repair contained in bills SB-1 and Measure G, those funds are only enough to maintain the current condition of the roads, not enough to make improvements.

In another finding, insufficient funding in past years has resulted in deferred maintenance on the roads and an overall rating of “poor.” Specifically, according to the Pavement Condition Index (PCI) of 2016, four supervisory districts in the county have roads ranked as “poor,” and one, District 4, has conditions ranked as “failed.”

During his run for office in 2018, District 4 Supervisor Jim Gillio listed road conditions as one of his top three priorities for the county. “Our roads are in a very, very terrible place,” he said. “We’re looking at hundreds of millions of dollars to just bring our county roads up to a livable, usable standard, and we need revenue to do that.”

The grand jury report concurs with Gillio, and its third finding is that grant writers are available to help secure new funding. Hiring a grant writer is the first of the grand jury’s recommendations on the issue.

The second recommendation is for the San Benito County Planning Commission to receive training on negotiating development agreements with anyone seeking to build new homes in the county. The report says the purpose here is to mitigate the impact that new subdivisions would have on local roads.

The third recommendation is for county supervisors to increase funding for the Resource Management Agency’s Planning Services department and the County Counsel’s office to ensure that resources are used correctly, are in compliance with all regulations, and to promote a more holistic approach to the development of new subdivisions and promotion of business investment in the county.

The Civil Grand Jury is an official body of the county court system, appointed annually in compliance with the California Constitution. Its purpose is to investigate county and city government, special districts and school districts, and to make recommendations to save taxpayers money and improve services. There are supposed to be 19 members of the grand jury, but the introduction to this year’s report comments that it could not recruit enough people. Only 12 people signed the final version of the annual report.

The report was completed in May, but with calls for clarification and some editing it is only now being sent to the courts and the Board of Supervisors. Once it has been officially submitted, supervisors have 90 days to submit a response to both the findings and the recommendations.  That means their response will be due in late November or early December.