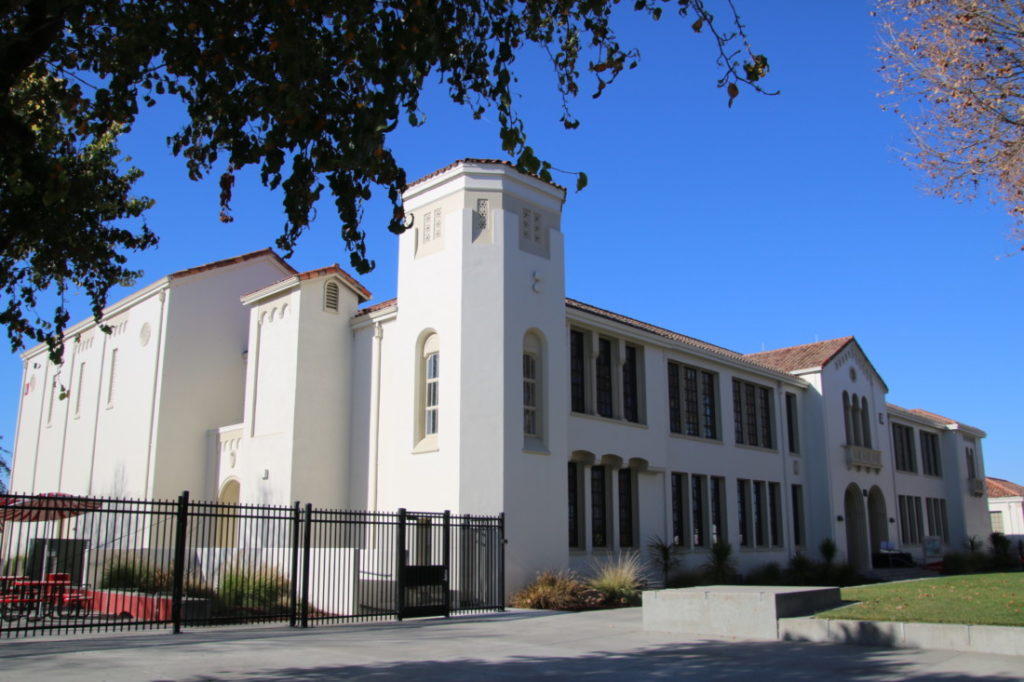 Several teachers and their union president claimed the high school district would not allow two-way conversations to take a place about their concerns. Photo by John Chadwell.
×

San Benito High School District Superintendent Shawn Tennenbaum told the district’s Board of Trustees during its April 13 Zoom meeting—which is not recorded for the public—how proud and humbled he was of the work performed by the district team and trustees over the past year.

“The steadfast approach of our district and our communicative efforts and outreach in working with our faculty and classified staff and putting our best foot forward at every turn is eminent,” he said.

Tennenbaum told BenitoLink in a written follow-up statement on April 19, “We have an outstanding relationship with our teachers’ and classified unions, with whom we have worked tirelessly together for 13 months to mitigate, address and work through concerns collectively, from safety, to professional development, to schedule flexibility.”

Several teachers, however, said during the Board of Trustees meeting that they felt the administration disregarded their opinions and showed a lack of concern for their safety.

During the meeting, Mark Krause, a woodshop teacher for 20 years, who is also the president of the San Benito High School Teachers’ Association and a union negotiator, said since the onset of COVID-19 the district has been forced to redesign the way teaching is done.

Krause told BenitoLink when the school reopens a hybrid in-person instruction model, the work to make it successful will be immense. He noted that the district and the association agreed on the memorandum of understanding to cover the rest of the school year.

But “even with an MOU finalized, there are still concerns that need to be addressed,” he said. “We’re still in the middle of a pandemic and I’m pleased that every staff member that wanted to be vaccinated has been. That is not the same for the students and families of San Benito High School. Surges that are happening in other states could happen here. Our current testing plan only goes into effect if there’s an outbreak of COVID on campus.”

Travis Schroeder, who has taught languages at the high school for 10 years, along with Katherine Foster, who taught 35 years, Rebecca Conklin, 15 years, and Kristen Porter, 16 years, said they felt the district had disregarded the concerns for teachers’ health and did not take any input from them during negotiations for the MOU.

“The district is telling us to lower expectations and throw out the last six weeks and discard our content, sending a message to students that learning isn’t important and school is meaningless,” Porter said. “When we stop being an institution for learning we become a day care for teenagers.”

Conklin said as a single mother of a 10-year-old son she said teaching during a pandemic is the hardest thing she has ever had to do because the separation between work and home no longer exists and her workload has increased significantly. She said when she learned the schedule was going to be changed for the last six weeks of school, she felt overwhelmed. She said the district’s answer was to tell her to bring her son to her classroom, where he would have to sit in the back of the room all day.

“The district is asking me to choose between my son and my job. I ask you as parents, ‘what would you do?’” she said.

Answering Conklin’s complaint, Tennenbaum told BenitoLink that, “Flexibility and adaptability during the move to a hybrid instructional schedule is paramount, so the schedule formulated by the district and agreed to by the teachers union allows teachers to attend to child care needs, including the option to bring their school-age children to the classroom.”

“The district and school site have been extremely forthcoming with communications with the teachers and there have been many opportunities for the teachers to share input as well as their concerns over the past year,” Trustee President John Corrigan told BenitoLink on April 19. “We acknowledge that the time to return to in-person instruction is upon us. San Benito County’s move to the Orange Tier, combined with opportunities for the entire educational community to receive vaccinations, has allowed SBHS students, faculty and staff to return to campus this week.”

Krause disagreed with Tennenbaum’s and Corrigan’s assessments. During the board meeting he said communication to staff regarding policies and procedures has only been in one direction. He said staff negotiators expressed several times the importance of the administration having a question-and-answer meeting with staff members, but the district negotiators refused to do so until the next to last meeting.

“Two-way communications are important in any environment, but in education during a pandemic it’s crucial,” Krause said.

He told BenitoLink that the majority of the 145 members of the union supported the MOU, but were upset at the process in developing it in that the administration took the stance of not allowing them to voice their opinions during the webinars. 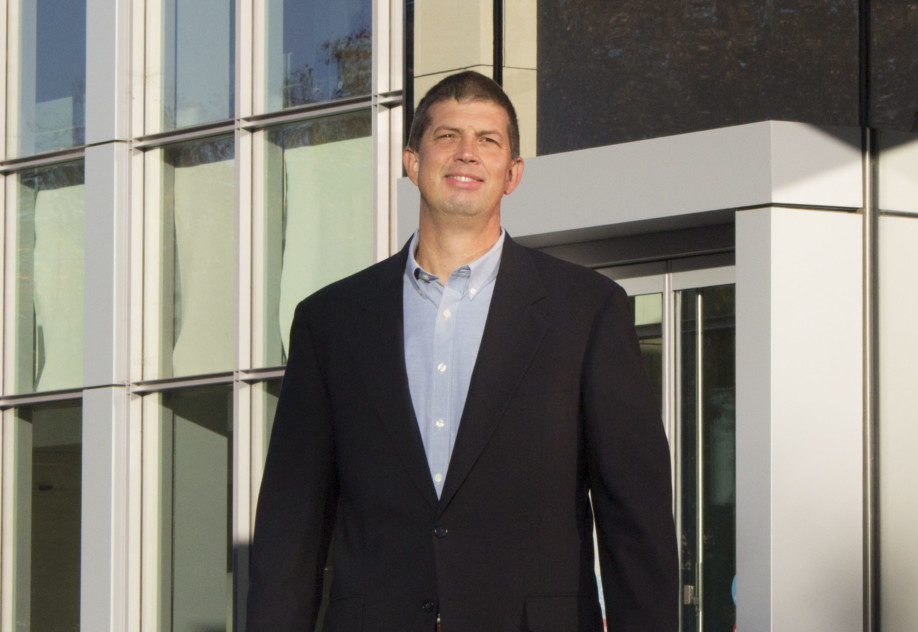 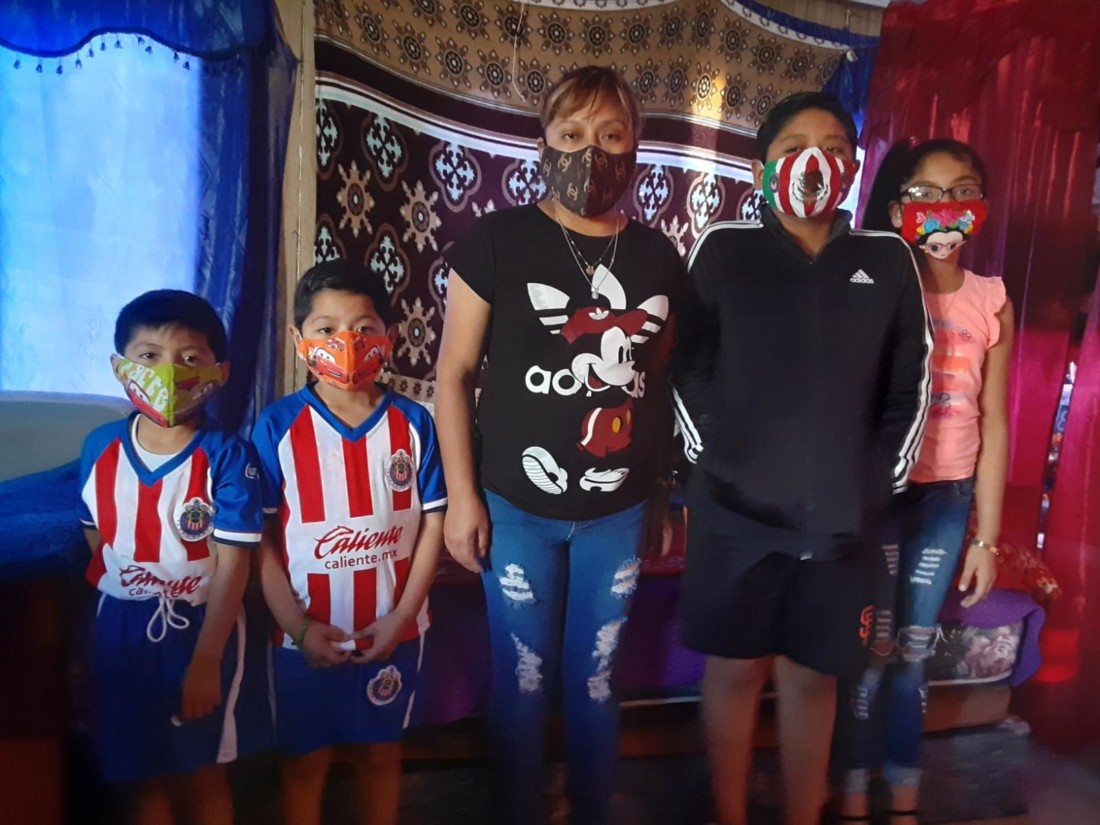 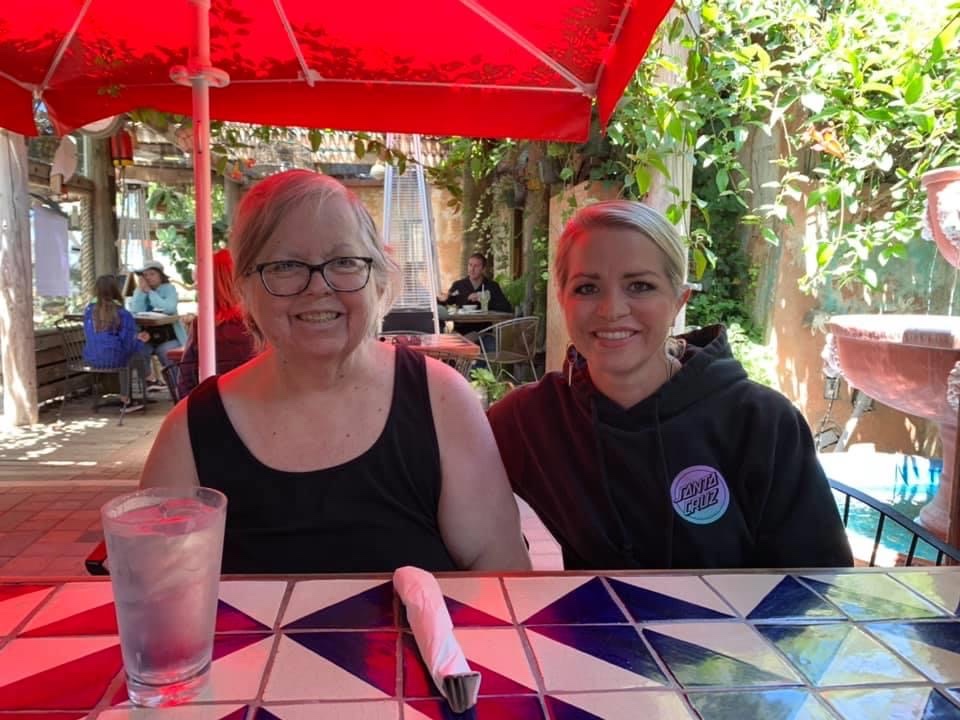