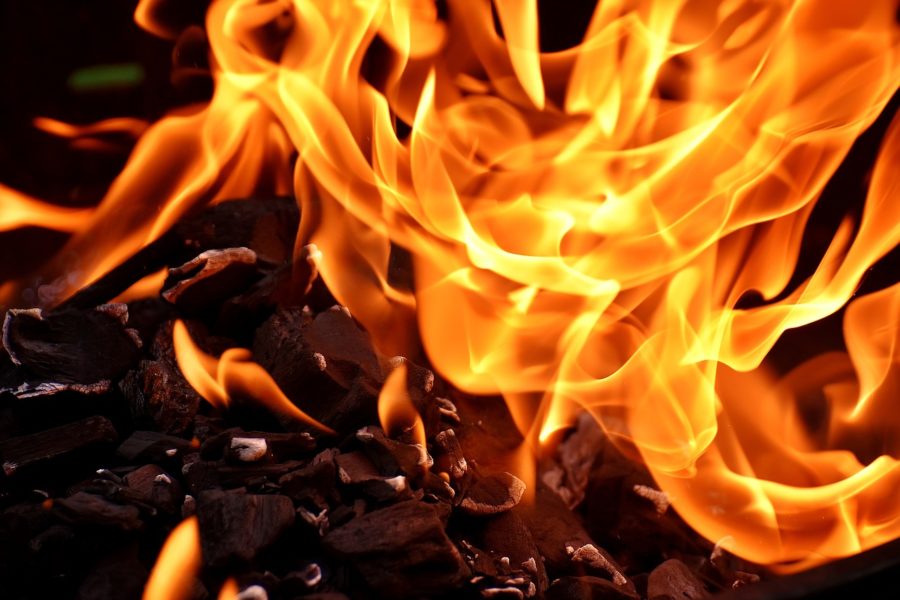 In a May 11 release, the Bureau of Land Management provided more info on seasonal fire restrictions effective May 15 for public lands managed by the Central Coast Field Office, including lands in San Benito County, due to dry conditions and wildland fire danger. These seasonal restrictions are in addition to the year-round statewide fire prevention order, issued on April 28, and will remain in effect until further notice.

About 95% of all wildfires in California are human made. Records show recreational target shooting has sparked more than half the wildland fires within the Central Coast Field Office boundary in the last decade, the release said. Many of these wildfires occur close in proximity to roadways, communities and recreational areas, posing considerable threat to public safety.

An increase in wildfire severity is expected based on forecasted climate, as well as an expansion of wildfire season over much of the western United States. The following restrictions will remain in place until the fire danger subsides:

Anyone convicted of violating a fire prevention order could be fined up to $100,000 and/or imprisoned for up to 12 months, the release said. Restitution for total fire suppression and damage costs incurred could be borne by the trespasser.

To learn how you can do your part to prevent wildland fires visit www.readyforwildfire.org. A listing of fire restrictions throughout BLM California is available at https://go.usa.gov/xmUEG. For specific questions, please contact the Central Coast Field Office at (831) 582-2200.