City council approves contract with salary of $127,451. Chief will be on duty starting Aug. 1. 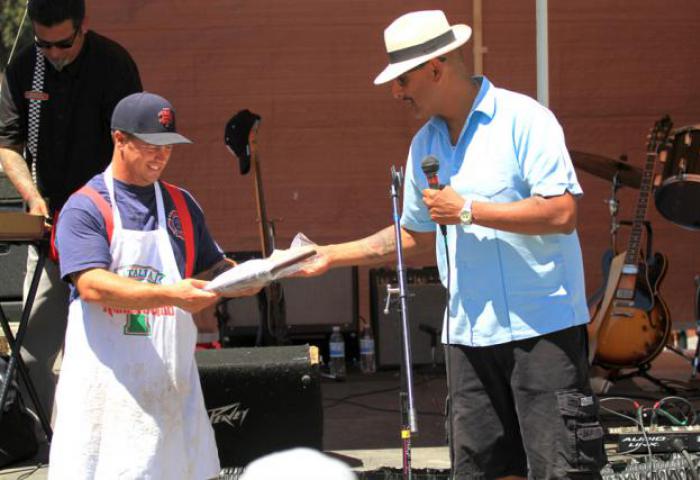 Bob Martin Del Campo will take over as Hollister's fire chief on Aug. 1 after the city council on July 20 approved a contract that will pay him an annual salary of $127,451. Interim Chief Bill Garringer will stay on the job through Aug. 7 to ensure a smooth transition for the new chief.

Martin Del Campo becomes chief eight months after former chief Mike O'Connor accepted the city's early retirement package in January. Garringer, who previously served as chief of the department, came out of retirement while the city searched for a permanent replacement.

Martin Del Campo's contract states that he is an at-will employee who "serves at the pleasure of the City Manager," meaning he can be terminated at any time — with or without cause. The contract states that the new chief will have accrued 96 hours of administrative leave and 15 days of vacation when he starts work. In the event Martin Del Campo is terminated without cause by the city manager, the city will pay him a cash payment equal to six months' salary and benefits, except health insurance coverage, which will be paid by the city during the six months following termination.

Hollister Mayor Ignacio Velasquez previously told BenitoLink that he agreed with the choice of Del Campo and explained that the new chief "was laid off (from his job as a Hollister Fire captain in 2007) when the city had financial difficulties. But he took it upon himself to get training in Watsonville," where he served as battalion chief at the Watsonville Fire Department and was division chief there for about six years.

Currently, Del Campo is both fire marshal and operations deputy chief in Watsonville. Plus, he recently got promoted to master sergeant in the Army Reserve. Del Campo, whose children attend San Benito High School, beat out 35 candidates and was selected by the city manager.