The fresh smell of coffee, painted skulls, flowers and outgoing Calavera Coffee staff welcomed customers at its new location, 1709-M Airline Highway in Hollister, for a soft opening on July 30.

Owner Evan Morris and his staff greeted most of their customers by name and carried on conversations seamlessly with new customers while preparing orders.

While Calavera Coffee has created a relationship with its customer base, it has now partnered with other local businesses to feature their products, such as sandwich shop Lolla and cafe Vertigo Coffee Roasters of San Juan Buatista, El Nopal Bakery of Hollister and Cat and Cloud Coffee of Santa Cruz. Additionally, Calavera will be offering provisions such as milk and eggs.

Morris said the cafe was busy the first few hours of the soft opening and continued to get a constant flow of customers throughout the morning.

Among those who went in for their morning coffee was Savannah Sicley. With a decaf iced vanilla latte on hand, she said she has frequented Calavera Coffee for several years because she loves their coffee and likes to support small businesses.

“Evan is amazing and all the employees are so fabulous,” Sicley said.

Though the previous location shut down during shelter-in-place, it didn’t stop Morris from providing coffee to his customers. He delivered coffee and “giant jugs of coffee” door-to-door while he worked to get the new location ready.

“We had over 200 to 300 of them and in about a week and a half we sold all of them, so we had to order more of those jugs,” Morris said, adding that the jugs were quarts and half gallons.

All of Morris’ adult life has revolved around coffee. The 28-year-old worked at Starbucks 11 years ago and later at Vertigo with his brother Ryan. Owning a business was something Morris always wanted to do, but it wasn’t until he got into coffee that he decided what that business would be.

He opened Calavera Coffee in 2018, first sharing space with The GardenShoppe and later moving to the Farmhouse Cafe that same year.

“We had always tried to get into our own location, but the timing wasn’t right,” Morris said.

Having a bare-bones business concept, Morris said Calavera (skull in Spanish) fit perfectly with what the coffee shop is. With his own site, he said he wanted to add color to separate Calavera from other traditional coffee shops.

Morris said he tried to create an open space to allow customers ample room to wait for their order while maintaining social distance. 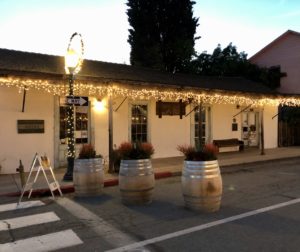 Jill Paragan with SJB Community Business Association encourages shopping in recognition of local businesses and the contributions they make to our economy and community. 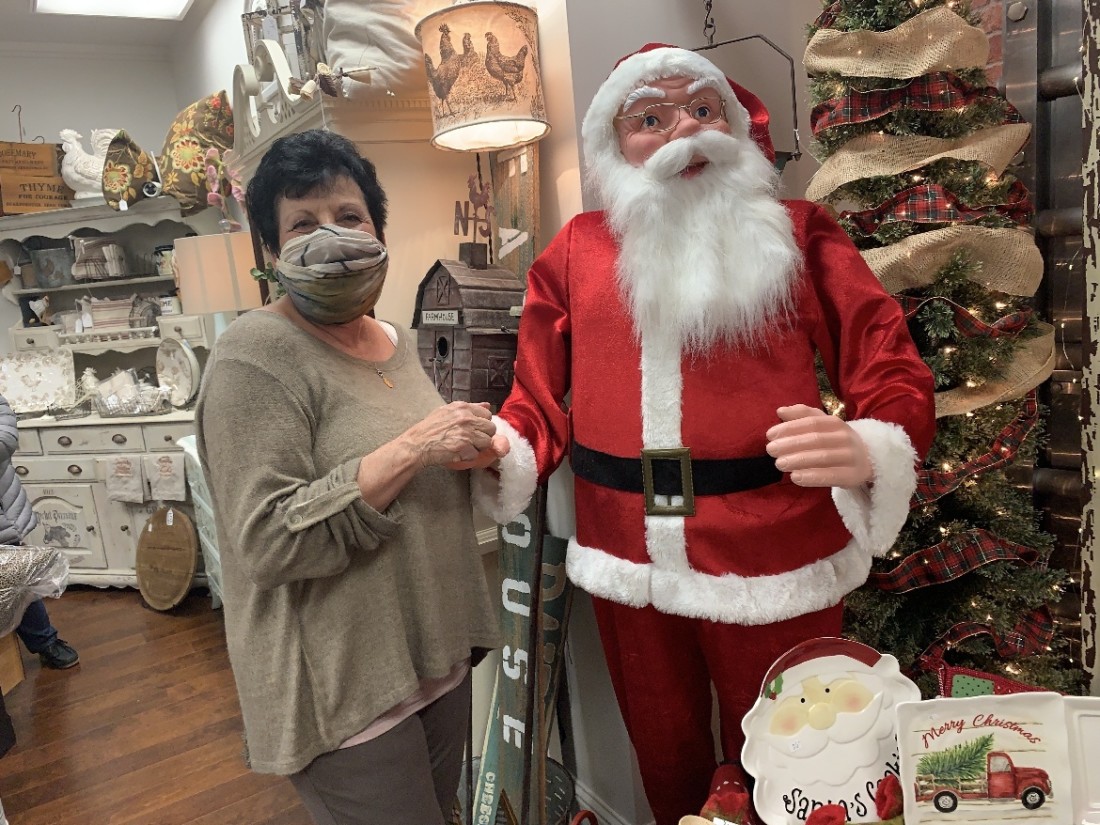 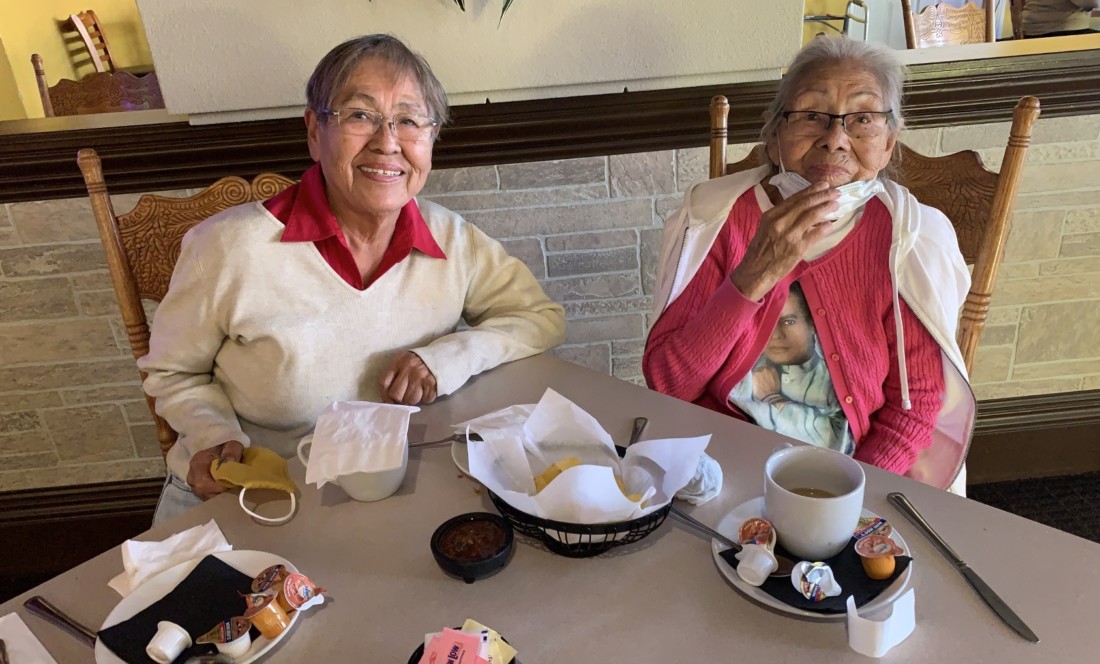 COVID infections drop to allow restaurants to serve inside at 25% capacity.