Jurisdictions are required to plan for housing needs for the next eight years. 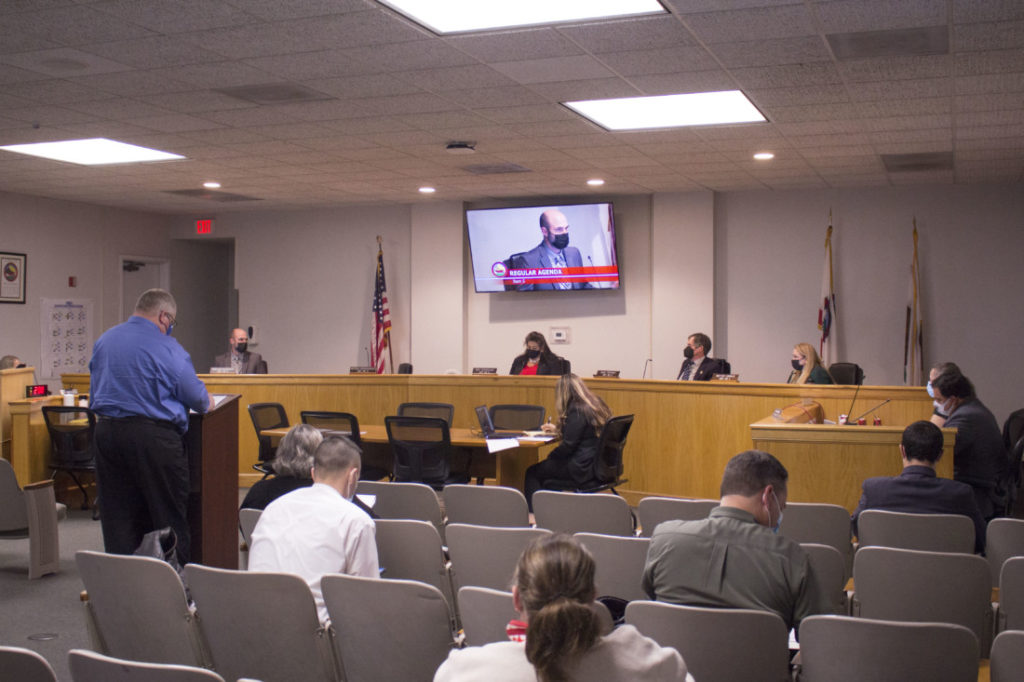 Mike Chambless at the Dec. 14 Board of Supervisors meeting. Photo by Noe Magaña.
×

The Council of San Benito County Governments (COG), the county’s transportation agency, is working on allocating 5,005 housing units for the next eight years in Hollister, San Juan Bautista and the unincorporated areas.

Though jurisdictions are not required to build the units, they do need to show the state they can accommodate such developments through zoning changes.

The expansion is part of the Housing and Community Development’s sixth cycle of the Regional Housing Needs Allocation (RHNA).

COG presented three options in which it aims to allocate the future housing needs based on growth forecasts, jobs and resiliency (the portion of jurisdictions that are not at high risk of wildfires).

The allocations are broken into four income categories:

In the 5th RHNA Cycle, San Benito County was required to plan for  2,194 units: 1,316 were within Hollister limits, 837 were within the unincorporated areas and 41 were in San Juan Bautista. Of those, a total of 1,598 units were built, pending San Juan Bautista’s final numbers.

Supervisor Bob Tiffany, who sits on the COG board, said he was concerned about infrastructure.

“Certainly in our community sewer connections, for example, is a huge issue,” Tiffany said. “It really is constraining for the unincorporated areas in the county in terms of housing allocation.”

Resource Management Agency Director Mike Chambless said that he encouraged a formula to include sewage infrastructure in the allocation formula.

“It’s kind of facetious to amend the General Plan to say you can build a bunch of houses over here if you don’t have the sewer infrastructure or even the water infrastructure to support it,” he said.

Chambless also said that the county is working on a process which gives incentives to developers who build more affordable housing units.

Veronica Lezama, transportation planner with COG, told county supervisors at the Dec. 14 Board of Supervisors meeting that the state has required jurisdictions to identify housing needs since 1969 and that the Department of Housing and Community Development (HCD) identifies the number of units each region must plan for, based on regional growth forecasts.

COG is responsible for allocating those housing needs among the three jurisdictions. Lezama said Hollister and San Juan Bautista city councils will be given the same presentation Dec. 20 and 21, respectively, before COG adopts the allocations in January. COG is also scheduled to discuss RHNA’s allocation methodology at its Dec. 16 meeting.

After the COG board, which consists of two supervisors, two Hollister City Council members and one San Juan Bautista City Council member, adopts the methodology, it will submit it for approval to HCD. The official numbers are likely to be adopted between June and September.

Beth Jarosz, program director with Population Reference Bureau said the objectives of RHNA are to increase housing supply and the mix of housing types, promote infill development, improve the ratio of jobs to housing, address lack of proportion between income categories, and address historical segregation.

She added that COG should consider 13 factors when determining allocations, including the housing needs of farmworkers, college students, those experiencing homelessness, and growth toward incorporated areas. 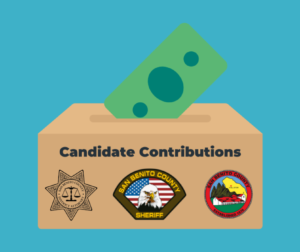 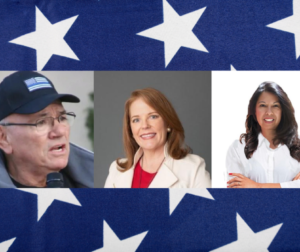 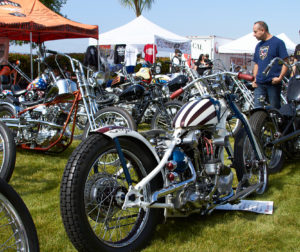