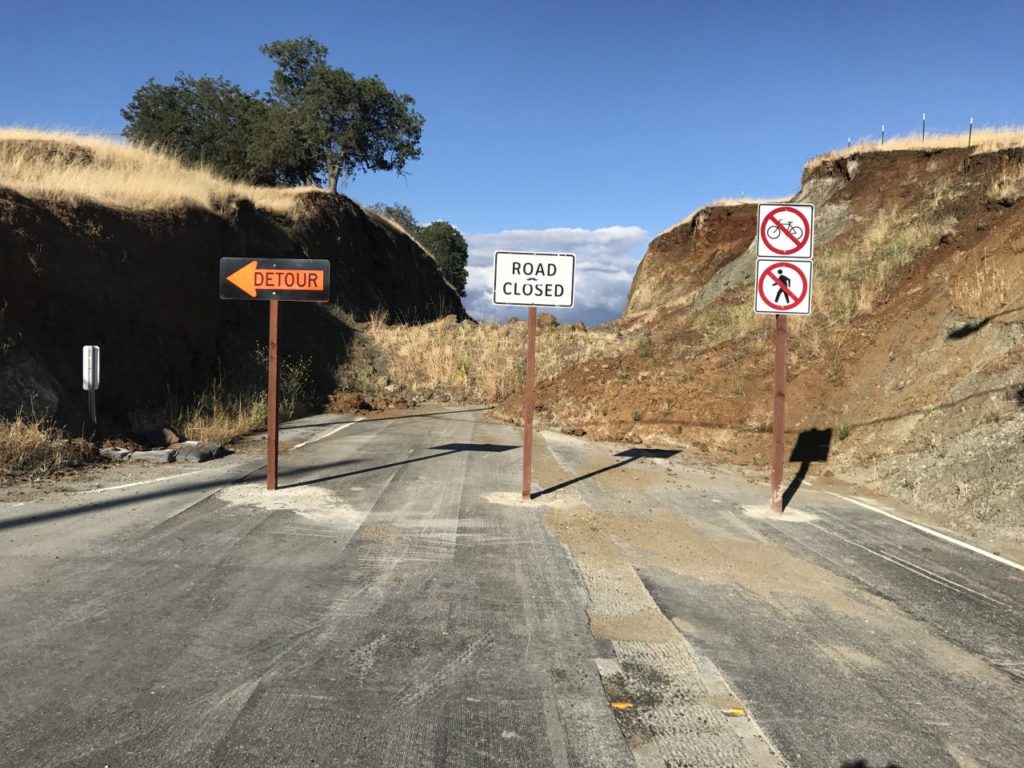 Caltrans is gearing up to repair a rerouted portion of State Route 25 that collapsed in 2016. The agency expects the new work to be completed by the end of 2022.

The State Route 25 Curve Restoration Project has an estimated cost of $9.5 million and is funded through the State Highway Operations and Protection Program.

This is the second attempt to remove a dangerous curve in Highway 25 in South County. Caltrans previously contracted out work to remove the curve and cut through a hill turned to San Luis Obispo-based John Madonna Company for $2.1 million. Work was completed in 2015, but after three months both sides of the road collapsed from winter storms. That forced the highway to be rerouted back to its previous alignment. The straighter route has been closed since.

According to Caltrans, the project will attempt to restore the straight route and remove the old alignment, along with temporary signals and stop signs (see PDF below).

Supervisor Jim Gillio, who defeated incumbent Jerry Muenzer in the Nov. 6 election, now represents the area where the road collapse occurred. He told BenitoLink he initially reached out to Caltrans last July to see what progress had been made with repairing the road, after hearing concerns from South County residents.

“Caltrans does something called Traffic Surveillance and Analysis System to study data for five years to come up with averages of fatality and injury crashes when there’s a problem area in design,” Gillio said. “Caltrans tells me that stats there are way above average, and that’s how these projects are conceived.”

The project’s environmental impact on flora and fauna still needs to be considered as Caltrans goes about fixing the road for a second time. The original design for the reroute called for steep-cut slopes to minimize oak tree removal, protect vulnerable California Tiger Salamander habitat and limit land acquisition.

Caltrans must complete a yearlong environmental study, after which a new reroute design is expected in December 2021. Construction could commence by March 2022, with the road scheduled to reopen in November 2022.

Caltrans did not immediately respond to BenitoLink’s request for further details. 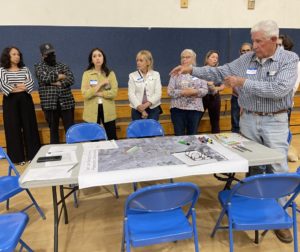 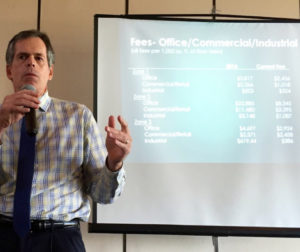 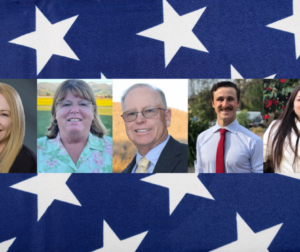