The agency says travelers should expect 10-minute delays in both directions until 4 p.m. 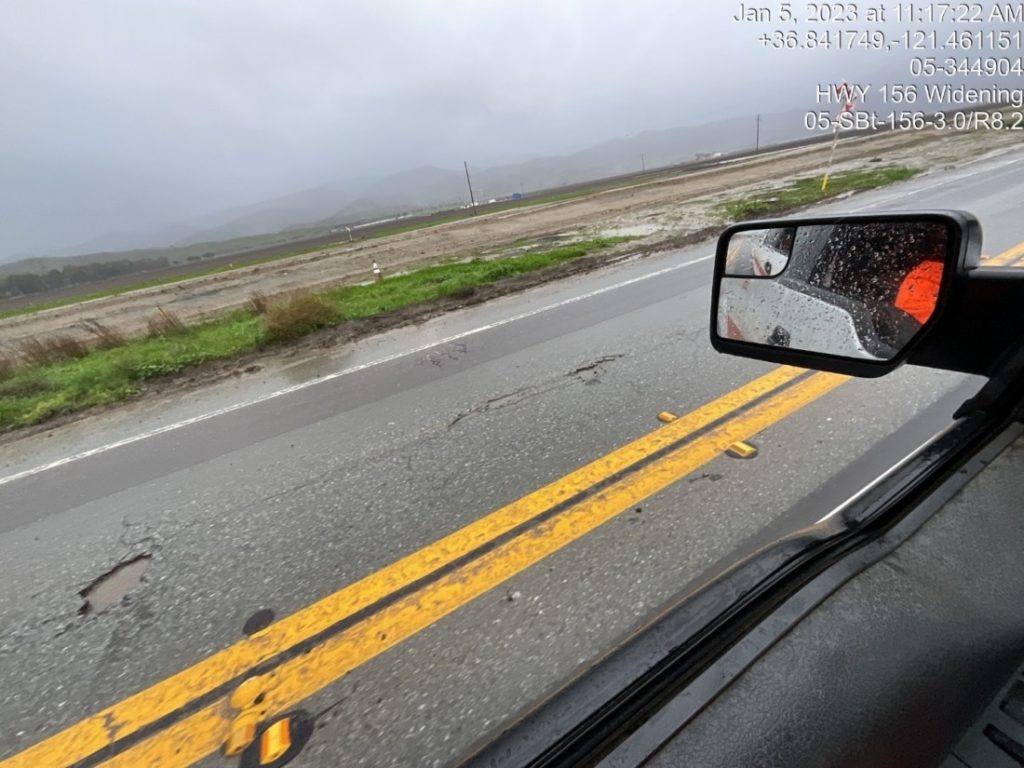 Caltrans District 5 announced construction crews will use the forecasted break in the rain on Jan. 6 to repair potholes along Hwy 156 which it said have multiplied during recent rains.

The release said travelers on Hwy 156 will encounter 10-minute delays in both directions as crews repair potholes between The Alameda in San Juan Bautista and Union Road near Hollister from 8 a.m. to 4 p.m.

It added road repair crews will work behind moving flagged closures performing two-way traffic control while repairs are being made.

“Travelers are asked to give extra time during their commutes between 8 a.m. and 4 p.m.

Caltrans is also working on the construction of a four-lane expressway immediately south of the existing Highway 156 alignment. This 5.2-mile project will begin in San Juan Bautista at The Alameda and continue to just east of Highway 156 Business Route (Fourth Street) in Hollister.

The focus of the $105.9 million expansion is to relieve traffic congestion on Highway 156 and “reduce peak hour traffic congestion and save millions in vehicle operating and accident costs,” according to the Caltrans website. The project is funded through local traffic impact fees and the statewide transportation and improvement program.

Sacramento-based Teichert construction is the contractor. This project is expected to conclude in summer 2025.

Updates for the San Benito Route 156 Improvement Project can be found on the Transportation Updates page of the Council of San Benito County Governments at here. 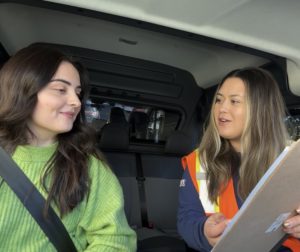 Participants of the program may observe, ask questions, and experience the daily procedures election staff take as they collect Vote-by-Mail ballots at all official drop boxes. 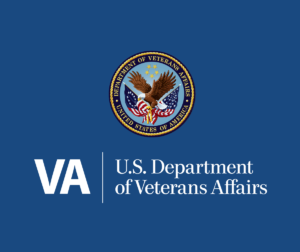 Starting Jan. 17, veterans in acute suicidal crisis are able to go to any VA or non-VA health care facility for emergency health care. 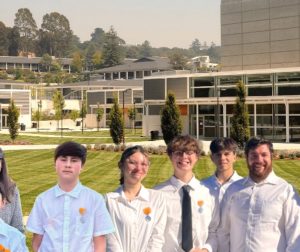