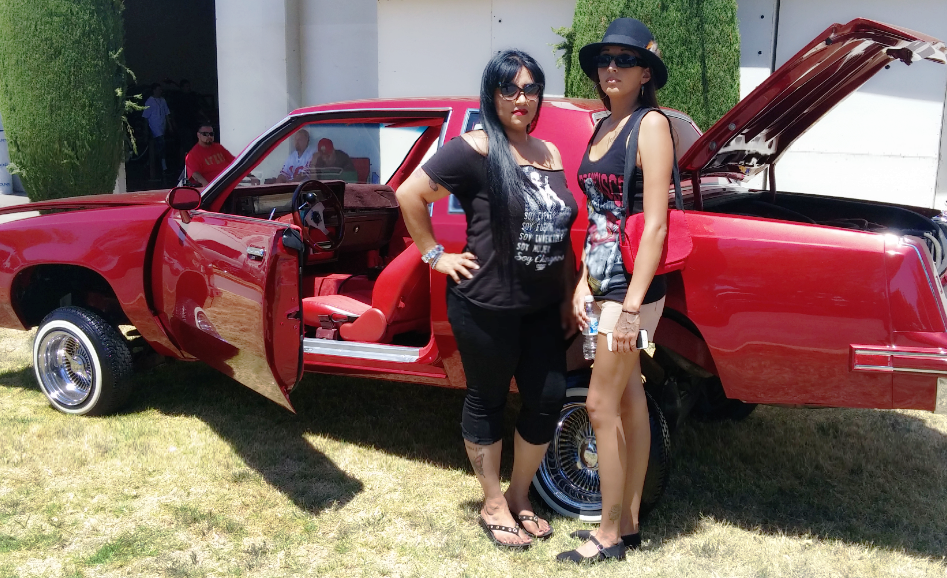 Sandra Casarez and Amanda Sosa pose in front of a lowrider in San Jose. Photo provided. 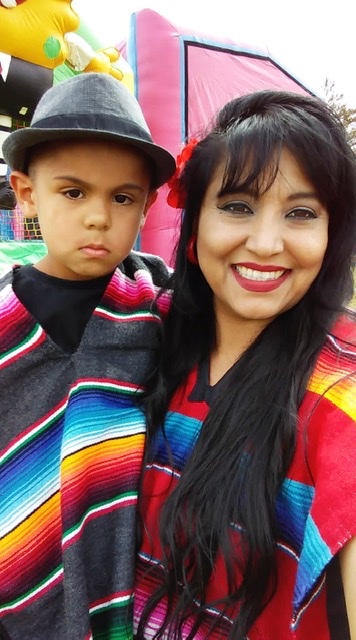 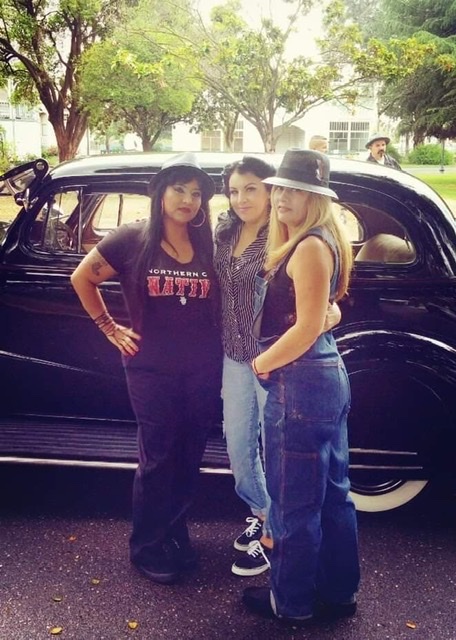 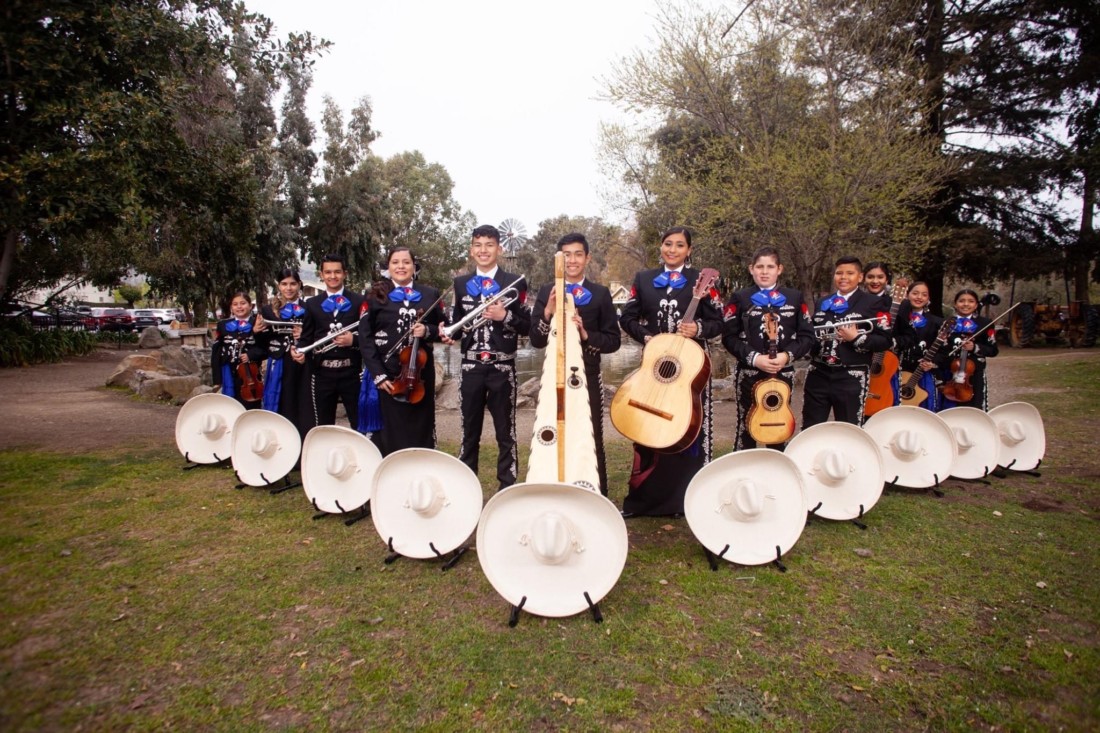 Mariachi Juvenil Corazón Jalisciense is a mariachi youth group based in Hollister. They've had to cancel all events due to the coronavirus pandemic. Photo provided. 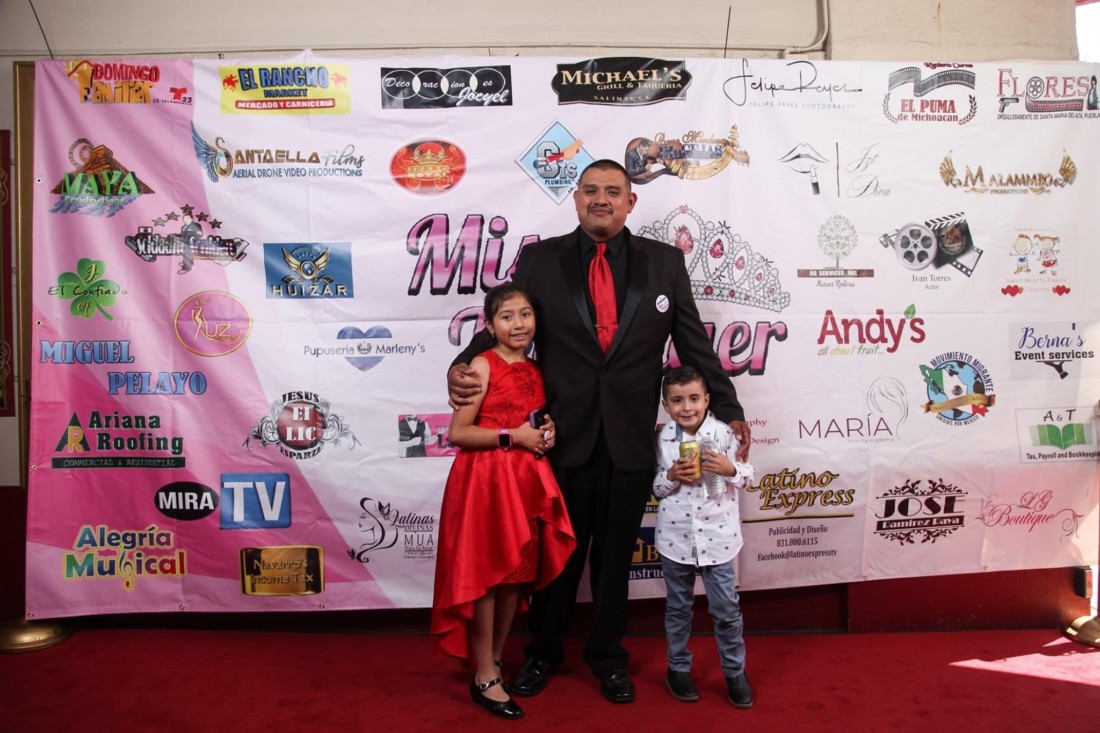 With people across the state sheltered in place to halt the spread of the coronavirus, Cinco de Mayo festivities have been altered or cancelled altogether.

Cinco de Mayo celebrates the battle at Puebla on May 5, 1862, between a small fraction of the Mexican Armed Forces and the French Empire. The battle was like a 19th Century David and Goliath, where the Mexican army emerged victorious over the French and boosted morale nationwide in a time of war. Only four days after Mexico’s triumph, President of Mexico Benito Juarez rode the wave of optimism to declare May 5 a national holiday.

Because of the pandemic, people across the world will celebrate the holiday differently than they have before. Some will reach for new and creative ways to connect, and others will stick to the traditions of food, family, music, and home. Benitolink spoke to two Hollister residents to find out how they plan to mark the holiday this year.

Sandra Casarez was born and raised in Hollister. She has an annual tradition of going to San Jose on Cinco de Mayo. On Saturday May 2, she took her grandson Jerry to the Cinco de Mayo Social Distancing Cruise to see cars from members of the United Lowrider Council of San Jose and others cruising down Monterey Road.

“This year, with the pandemic it was a little different because no one was supposed to get out of their cars and gather,” Casarez said. “The event had to follow the social distancing guidelines. We like it because it gives us a sense of pride in our culture. It’s nice to see the unity amongst all of our raza out there, showing off the hard work and dedication they put into their lowriders.”

Casarez reflected on the holiday and her heritage.

She recalled that her grandparents used to attend Cinco de Mayo dances in the Veterans Memorial Building in Hollister when she was a little girl.

“I don’t know when that all stopped, but they haven’t had them for quite a few years now.”

Today, Casarez plans to shelter in place with members of her household and cook a traditional Mexican meal of enchiladas, tacos, rice and beans to celebrate.

“Although Cinco de Mayo is when Mexico won the battle of Puebla, I think to us Mexican Americans, it’s more of a symbol of our heritage,” Casarez said. “A day that we can acknowledge and teach our children to be proud of our people and where our roots came from.”

Israel Ramirez, general manager of the Mariachi Juvenil Corazón Jalisciense, was born and raised in Guanajuato, Mexico, and has lived in Hollister for the past 20 years. His wife is from Jalisco, Mexico, and his two daughters were born in Hollister. He reflected on last year’s celebration.

“We worked a lot that weekend,” he said. “In fact we held a concert and it was a success as we celebrated May 5 and Mother’s Day on the same day! This year, unfortunately, we must abide by the order to stay at home. We will not hold any event. All our events were cancelled in order to be safe.”

Ramirez said that in Mexico, Cinco de Mayo is typically celebrated with local parades in which all the schools participate. Ramirez’s daughters are active in the mariachi and said that in previous years they would celebrate the holiday by performing shows for their clients. Although the mariachi group members are sheltering in place, they will be starting virtual classes this week to keep their vocal and instrumental skills fresh and evolving.

This year, the Ramirez family will celebrate Cinco de Mayo with a nice meal together and some mariachi music playing in the background.

“Our goal is to promote Mexican culture through mariachi, while wearing the mariachi attire with pride and dignity,” Ramirez said. “At the same time, we try to train leaders for the future. With this we ensure that it transmits Mexican culture to the next generations.”