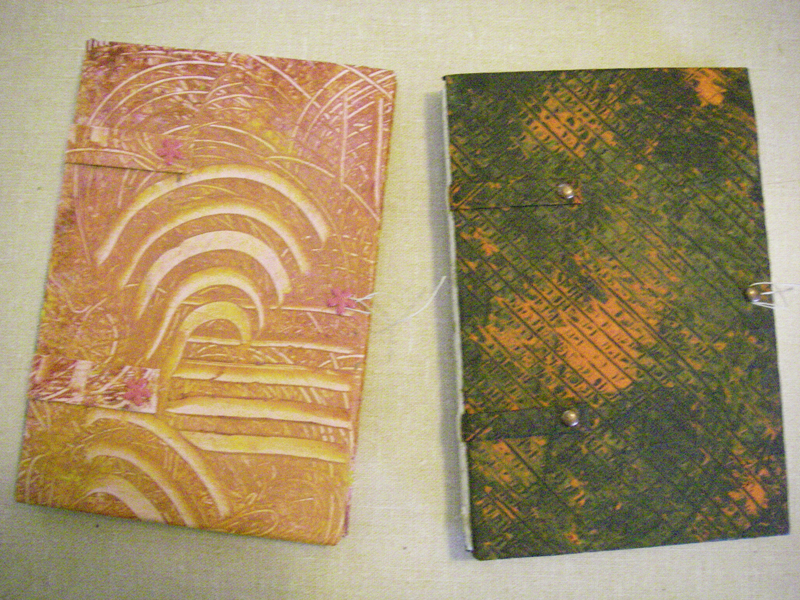 A cast highlighted by Kinan Valdez (“El Bravo”) and Lakin Valdez (“El Henry”), sons of internationally-renowned writer and director Luis Valdez (Zoot Suit, La Bamba), from SJB's El Teatro Campesino, have enjoyed a recent gig in the production of "El Henry," written in "a unique poetic cadence that mixes urban English and Spanish slang, and performed outdoors in an urban street environment – this world premiere adaptation is Shakespeare for the 21st Century,"  according to El Teatro.

This futuristic, site-based adaptation of Shakespeare's "Henry IV, Part 1" was written by Herbert Siguenza and directed by Sam Woodhouse. It is placed in the year 2045 in a "huge, run-down metropolix called Aztlan City (formerly San Diego), where political apathy and corruption run the city while violent barrio families run the streets. It’s a harsh new world where Hispanics, Mexicans and Chicanos rule as the majority in this new society abandoned by Anglo America."

When El Hank, the ambitious leader of all the barrios, finds his street kingdom threatened by El Tomas and his hot-headed son El Bravo, he seeks the help of his brave and charismatic son El Henry. But El Hank finds his son wrapped up with a bunch of low-life thieves and drunkards headed by the lazy Fausto." We hope that the Valdez family will bring some of this exciting theater experience home to SJB.

Grange Country Breakfast is $6 per person. It's a great way get to know our community, meet our county supervisor, and have a great breakfast. Sometimes there is even live entertainment.  (Wish we could do this at the SJB Community Center, let's get the acoustics fixed and pick a different Sunday to hold it on.) Sunday, June 29 and Sunday, July 27 from 7:30-11 a.m. and Sunday, July 27 for the Grange Country Breakfast $6, pancakes, fruit, eggs, and ham or sausage and freshly ground coffee!  Friday, July 11 at 6:30 p.m. is the Grange Potluck and business meeting, which is free to attend.  Sunday, July 20 from 2-4:30 p.m. is a swing dance event for $5 per person. Bring your own snacks.

Through Dream Music at the Mission, in the splendor of the sanctuary at Mission San Juan Bautista, Marin Alsop and the Festival Orchestra will bring the season to triumphal close with works by Stacy Garrop, Clarice Assad, Michael Daugherty and Detlev Glanert. Chicago-based composer Stacy Garrop’s music is centered on direct and dramatic narrative; Thunderwalker has been celebrated as “a big, bold tour de force for large symphony orchestra that seizes your attention at once and refuses to let go.” (The Chicago Tribune). This is an early "heads up" for an Aug. 10 culminating performance. For more information click here. 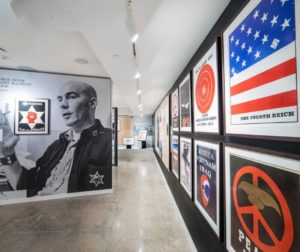 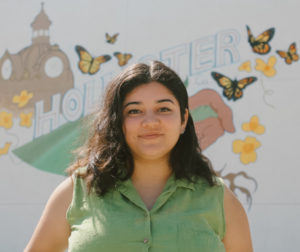