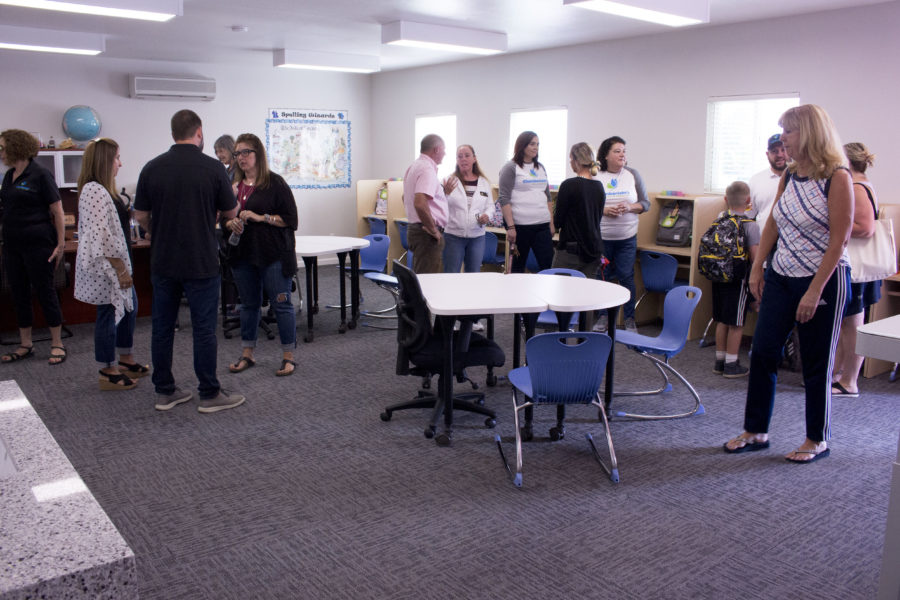 Attendees tour the new classroom after the ribbon-cutting ceremony. Photo by Noe Magaña.

Chamberlain's board member Will Sutton looking at the wishing tree board that includes books and furniture that the school needs. Photo by Noe Magaña.
×

As demand for behavioral health services for youth increases, Chamberlain’s Youth Services looks to close the gap by adding a class to the Keith Thompson Non-Public School. The local nonprofit held a ribbon-cutting ceremony for the new classroom on Aug. 9.

At the ceremony, San Benito County Office of Education Superintendent Krystal Lomanto spoke about the importance of Chamberlain’s, which offers services to students who are emotionally disturbed.

“Without this facility this means that children would have to travel out of San Benito County in order to get an education,” she said. “So when we expand and allow more of our children to be educated in our community, they are not having to be transported 30 minutes, 45 minutes, an hour away.”

Patrick Ellis, Chamberlain’s executive director, said that a growing number of students have been referred to him for specialized services, and that he has had to redirect them out of the county because Chamberlain’s could accommodate only 12 students.

“The traditional school environment, even in their special ed department, sometimes does not have the tools to work with children who have particular needs that a lot of times end up looking like behavioral issues,” Ellis said.

Those behaviors include an inability to remain focused in class to the point of becoming disruptive, and students who have difficulty expressing their thoughts in ways that are considered appropriate, Ellis said.

When a school district encounters a student whose needs are beyond its capacity, the student is referred to Chamberlain’s, whose goal is to teach the skills required to be successful in a traditional school environment with the help of a mental health clinician and therapeutic services. All students who attend Keith Thompson Non-Public School are referred through the school districts.

“We’re set up in a way where we can be very responsive to the needs of the students,” Ellis said.

Several students from outside San Benito County are referred to Chamberlain’s to receive their education, including those with autism. While Chamberlain’s isn’t equipped to serve students with autism, Ellis said other students would not need to travel out of the county to go to school.

“I don’t want any of the kids in this community to leave their community, have to sit through that commute in a situation where they already have a tougher time than most kids accessing their problem-solving skills than we hope kids would have,” Ellis said.

Ellis said most students at Chamberlain’s are diagnosed with Attention Deficit Hyperactivity Disorder (ADHD), a neurodevelopmental disorder, and post-traumatic stress disorder (PTSD). Children with ADHD have difficulty with focusing, controlling impulsive behaviors, or being overly active while people with PTSD can feel stressed and afraid after a traumatic event. Confining these students in a van for a long period of time and expecting them to be still is asking a lot of them.

Commuting out of the county for education also stretches the school day from five or six hours to about nine with travel time. The commute also takes time that could be used for homework, family, or for more behavioral services.

The kids who don’t have emotional issues have access to local schooling opportunities because the vast majority of kids don’t have those issues, Ellis said.

“That’s the way communities are set up, but in a community that isn’t set up to meet all the varying needs of the children in that community to the degree of which they can access those services, that doesn’t sit well with me,” he said.

With the second classroom at Keith Thompson Public School, Ellis said students will be added gradually. A second instructor will receive hands-on training and co-teach with current instructor Matthew Morrison, who has taught the class for about eight years.

“We’ll have grades one through four in one classroom, and fifth through eighth in another classroom,” Ellis said.

Morrison and mental health staff assess students throughout the school year. Ellis said Morrison and staff are mainly looking for growth in the social and emotional skills required to be in a traditional school environment.

Ellis said there is no time table for students to transition back to traditional schools and that Chamberlain’s just began tracking that data. He said he expects the initial data to have a range from six months to two years.

Although Chamberlain’s has seven enrolled students for the new class, Ellis said he expects this to increase when the school year begins and added there are three out-of-county candidates under review.

“When the child’s needs are proven to be beyond the capacity of what the school can offer, that’s when we start getting calls,” Ellis said. 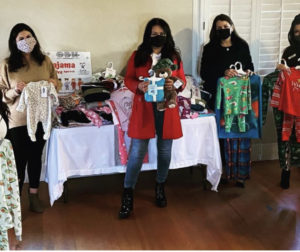 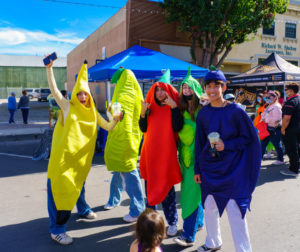 Fruits, Michael Myers and characters from the Wizard of Oz invade downtown Hollister. 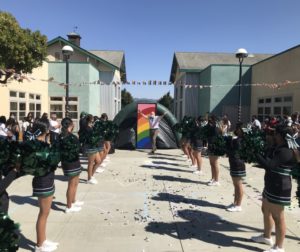 A Watsonville celebration stirs talk of a similar event next year in Hollister.