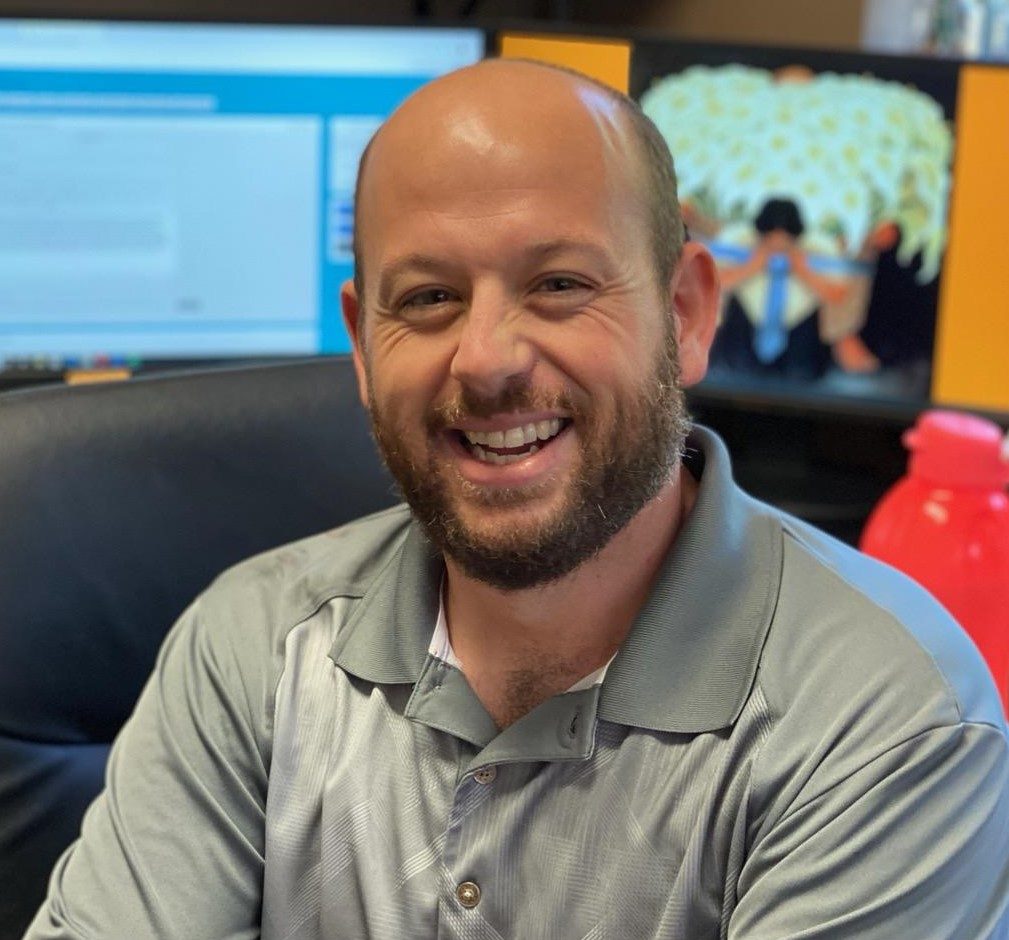 This article was contributed by Chamberlain’s Youth Services.

After seven years of teaching at our Keith Thompson Non-Public School (KTNPS), our special education teacher Matt Morrison has accepted a new position as a special education teacher at a local public school district. He stated in his resignation, “It has been a privilege to be a member of a great team helping to empower children with trauma to learn and heal in a safe place. It has been a pleasure working with professionals across multiple domains in the field of mental health.”

During his tenure at KTNPS, Morrison has accomplished several significant projects that has elevated the school to a level unsurpassed before.

Morrison’s first major project was to restructure the KTNPS program to include the expansion of curricular resources, sensory supports and behavioral programs and tools, all key to a successful special education school.

He also was instrumental in overseeing the extended services to include students from out of county and the Special Education Local Plan Area. In addition, Morrison’s leadership oversaw a huge project in expanding the student capacity from 12 students to 24 with the opening of a second classroom by the beginning of the 19-20 school year.

Morrison and his team developed a well-established educational institution that is widely recognized as a reputable program by Districts and County Offices. He continued throughout his years to build strong relationships with the local districts to meet the student’s special needs with the goal of transitioning his students back into public school and include the necessary support systems needed for the student to be prosperous. The proof is in the pudding, as they say. With Morrison’s leadership, KTNPS realized a 100% success rate with all students that were transitioned back to the public school system.

“The experiences I have acquired while at CYS have created lasting memories that will forever positively impact my life. I have full confidence that the next set of educators will bring about many more positive additions and changes to the school program. I feel very optimistic for the future of the school and CYS moving forward,” Morrison said.

CPO Brenda Jimenez said, “At CYS we say that we employ Super Heroes. Matt has definitely had a tremendous impact on the lives he has touched with his super powers of teaching! He will be missed around the classroom tremendously.”

Although he will be greatly missed as a valued employee, Morrison will be joining the Chamberlain’s Youth Services Board of Directors to assist with continued success of its programs and the children it serves. 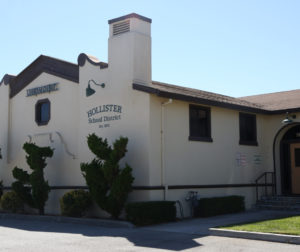 Board also agrees to translate all meetings and documents into Spanish. 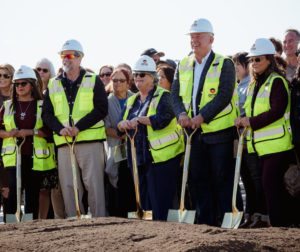