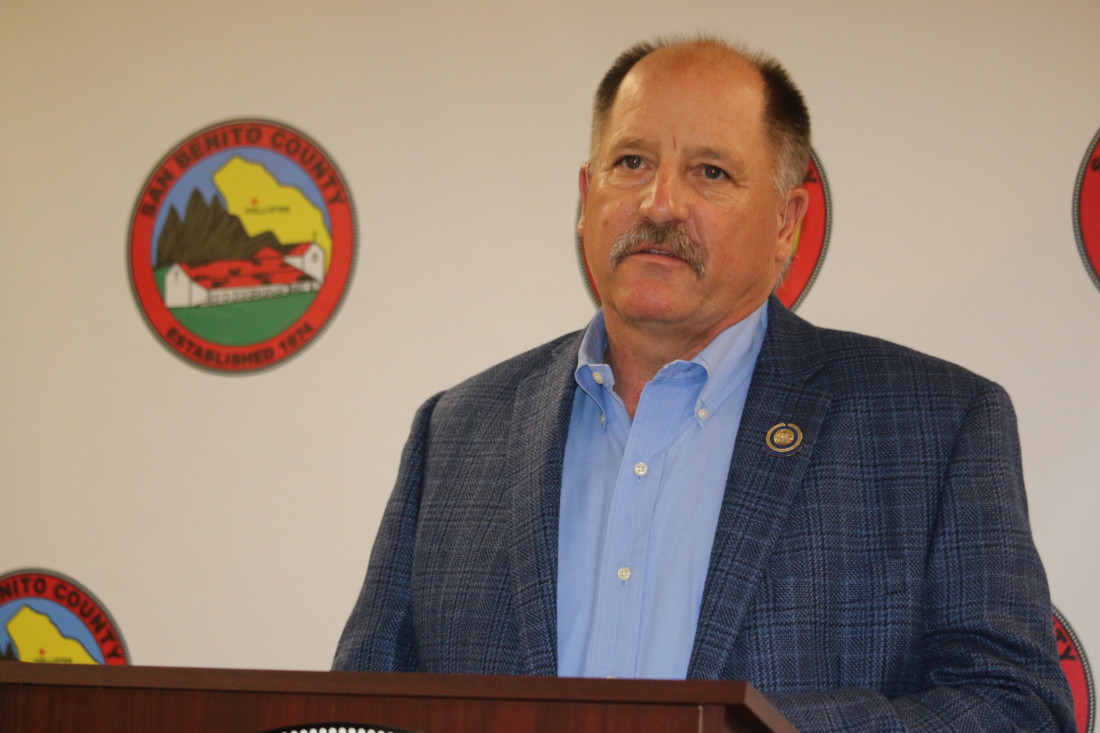 The San Benito County Board of Supervisors unanimously approved a resolution on Dec. 15 that changed its public records policy to apply to all county employees. County Counsel Barbara Thompson said the new policy will help staff be more efficient in fulfilling public records requests and retaining documents in the long term.

Among the changes include supervisors getting a cell phone and email to conduct all county-related business.

“It really does interfere with how we communicate with our constituents and how we deal with problems, and it’s from malicious, ill people,” Botelho said. “It’s really too bad this has become an issue.”

In speaking with BenitoLink, Botelho gave an example of the public records requests he referred to as bogus: a resident asking for all records related to COVID-19.

“Very broad public records requests that can cover hundreds if not thousands of emails from the county,” Botelho said. “And people have to sort through this, whether it’s the clerk of the board, the county counsel’s office or even administrative staff as well as supervisors to try to fulfill the request, which is next to impossible.”

He added that he believes in transparency and that he does not have a problem with specific requests regarding specific topics or individuals.

At the meeting, Botelho said that the way public record requests are being used is a breakdown of democracy because though some residents are using transparency as a reason for the requests, he said “it’s about harassment.”

“If somebody wants to see my emails they can look at them all. I have nothing to hide. I’m not ashamed of anything. They can have all my emails, go through all 15,000 of them.”

San Benito County recently adopted a new process for public records and uses NextRequest to log requests. As of Dec. 28, there are 51 public records requests, with two still open.

In a brief presentation by Thompson in which she explained that public records include communication related to public business, even if it’s done through personal accounts such as email or phone, she said not everything contained in a communication is public record.

“Communications that are primarily personal, containing no more than incidental mentions of an agency business generally will not constitute a public record,” Thompson said. “Now that is where some people want more clarity about what constitutes a public record and what doesn’t.”

She said several factors determine what a public record is, such as content itself, the context or purpose for which it was written, the audience to whom it was directed and whether the writing was prepared by an employee acting within the scope of his or her employment.

“You have to look at the global situation of that record and examine these factors,” Thompson said. She recommended staff consider a document as a public record when there is any doubt.

Examples of items that would not be considered public records, Thompson said, are emails in a personal account complaining about a coworker to a spouse or family member, and emails between coworkers about having lunch.

Thompson concluded by saying that she will expand on what constitutes a public record at the beginning of next year. She also said department heads and other staff will receive an in-depth training on the topic in the future.