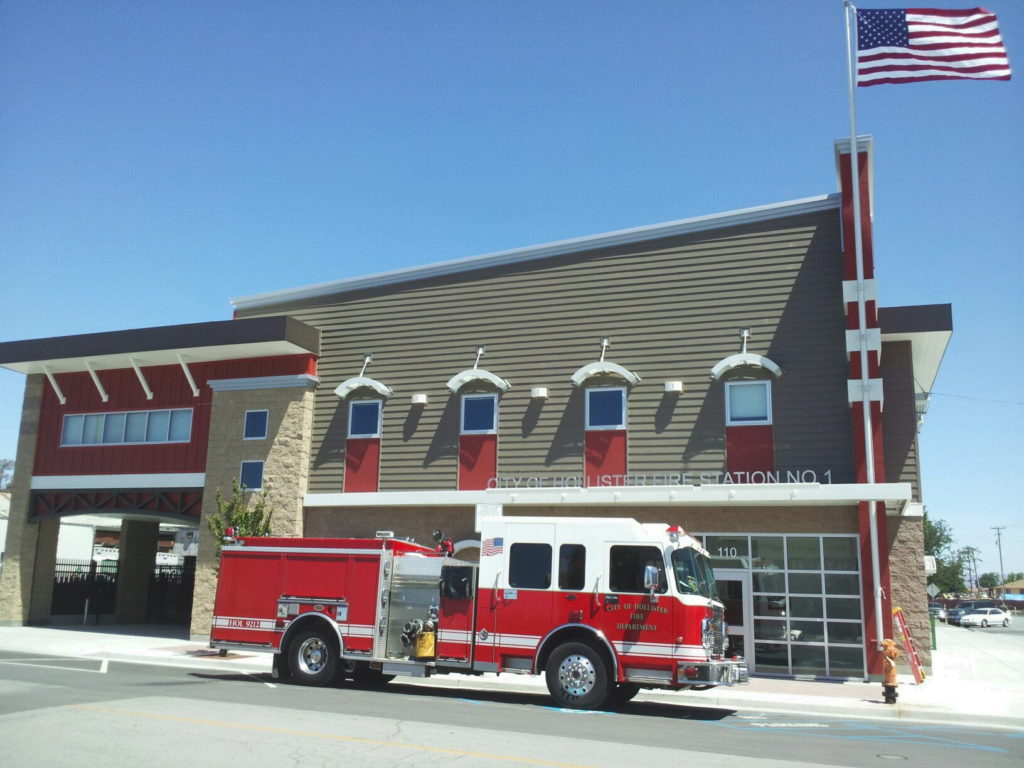 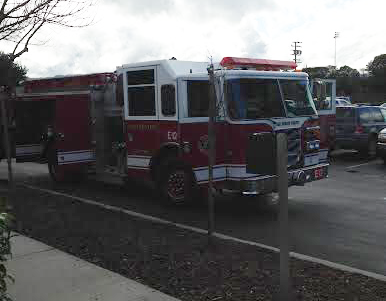 The Hollister Fire Department, Hollister Police Department, San Benito County Office of Emergency Services and the San Benito/Monterey HAZMAT team responded on July 1 to a toxic chemical leak on the 400 block of Haydon Street in Hollister.

Hollister Fire Chief Bob Martin Del Campo said three people lived in the home where the leak occurred, and all are reported to be unharmed.

The compound found was closely related to white phosphorus also known as phosphoric acid. A chemical that is used in agriculture as a pesticide and fertilizer.

“We were told the house was built in the early 1900’s among fruit orchards,” Martin Del Campo said. He added perhaps the chemical leaked into the ground from old storage units.

The chemical is believed to have been ignited by the ambient oxygen. Phosphoric acid is one of the few chemicals that will react to ambient conditions.

When the fire department responded to the fire around 11 a.m. it was unclear what had started the fire. Martin Del Campo said a fence builder that was working in the area received a second degree chemical burn when he touched a smouldering ember. He was transported to the hospital by one of the residents.

“The residents showed us where it had caught fire earlier that day,” Martin Del Campo said on June 2. “At this time as the wind picked up. A white smoke began to emerge and started to spark and flame. Since there was no fuel causing the burn, it was then determined that HAZMAT needed to be brought in.”

Martin Del Campo said HAZMAT determined that it was a white phosphorus derivative.

The San Benito County Office of Emergency Services evacuated houses around the scene to Dunne Park from 11:30 a.m. to 5:30 p.m.

San Benito County Public Information Officer David Westrick said about six people made use of the evacuation site at the recreation center at Dunne Park.

Martin Del Campo said that other houses around the scene are newer so he suspects any ground containing the compound has already been disturbed so the issue should not arise again.