Equipment will be used at upgraded facility for skaters 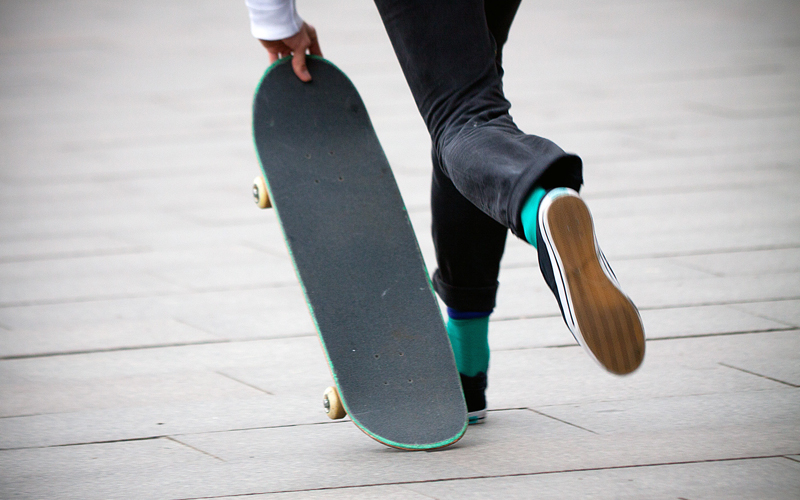 Hollister officials this week authorized spending $88,000 on equipment for an expansion of the local skate park at Veteran’s Memorial Park on Memorial Drive. The Hollister City Council in January approved a supplemental appropriation of $72,000 to pay for the resurfacing of old basketball courts at Vet’s Park that will become part of the newly-expanded skateboard park.

“The project in recent months has gone through various commissions and councils,” said City Manager William Avera in a statement Monday to the council. “‘Right now, it’s going through the purchase-part of the expansion of the skate-park. We will be ordering the equipment and needing to pay the appropriate sales taxes.”

Avera added that arrival of the equipment could take between 45-60 days. At that point, according to Avera, the city potentially could face costs of time and money for installation.

“It seems to really be just about bolting together some of the ramps to make a complete obstacle,” said Avera. “I’m hoping that that won’t exceed $5,000.”

At the city council’s meeting April 6, David Huboi — a resident of Hollister, a member of its planning commission and the host of “Going Green!” with Community Media Access Partnership (CMAP) — flagged possible vandalism at the Veterans Memorial Building in downtown Hollister, and the safety of skateboarders there. As a resident, according to the council’s drafted minutes, he noted how the image of an eagle outside the building had suffered damage and suggested that instead of fines, community service should be provided to repair the bird or statue.