Smoother ride in and out of San Juan. 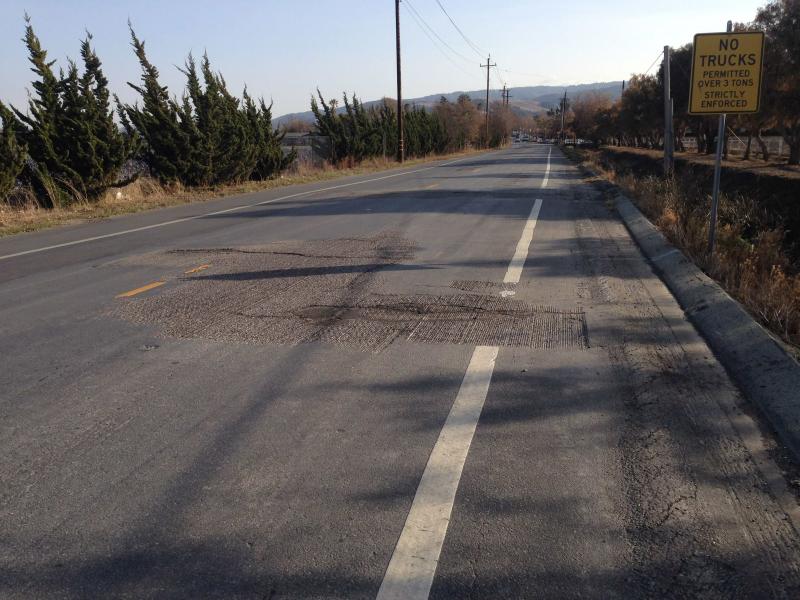 The City of San Juan has removed the road bump which has bothered motorists as they enter and leave the First Street Gateway to the city on Hwy 129. The hazard was within the City's jurisdiction. It is believed that the section of road that is continuing to buckle is resting on an earthquake fault line.

The bump, which was mainly in the south bound lane heading into the town, seemed to be getting worst and caused some major concerns in the community. The bump though it was just outside of town, was within the City limits. The success of the repair will be dependent upon future movement along the fault.